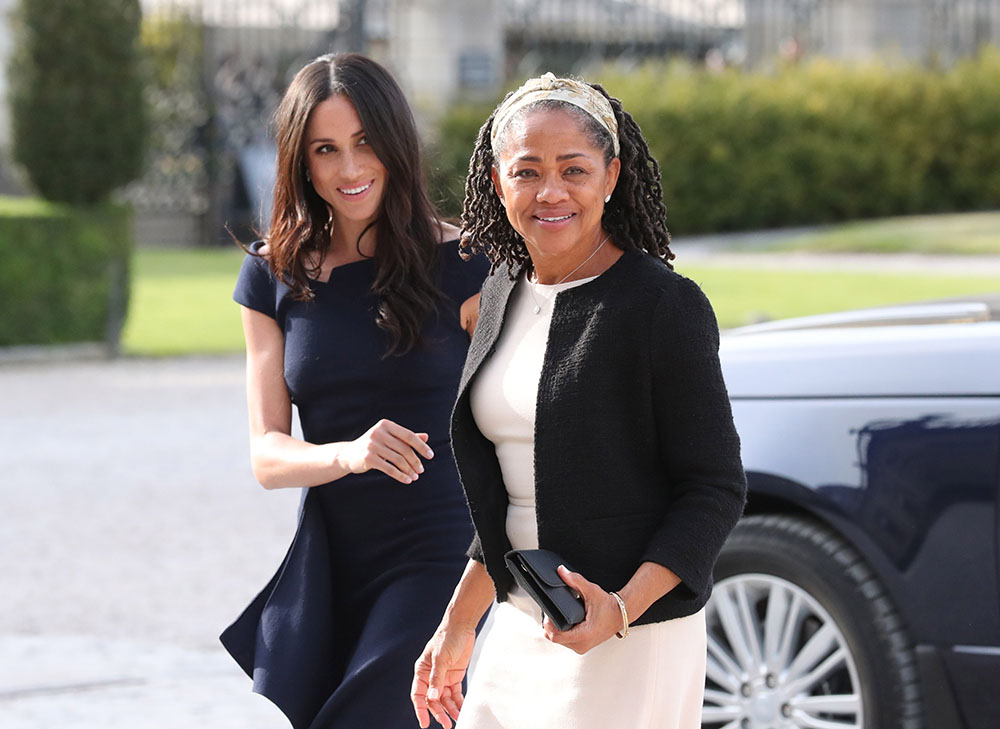 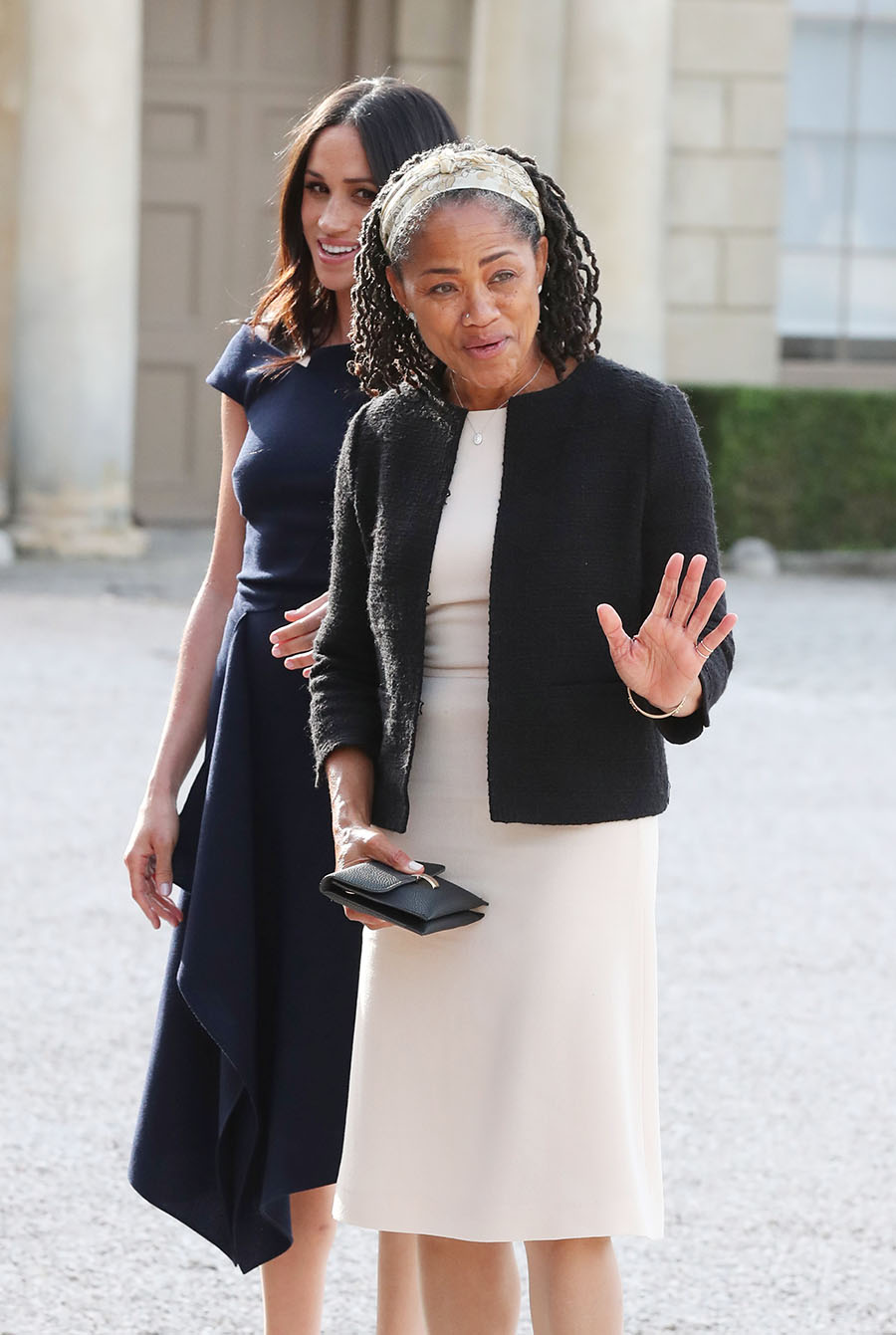 Doria, 62, arrived in England on Wednesday to attend her daughter's wedding to Prince Harry. She plans to wear a Burberry dress to the wedding. 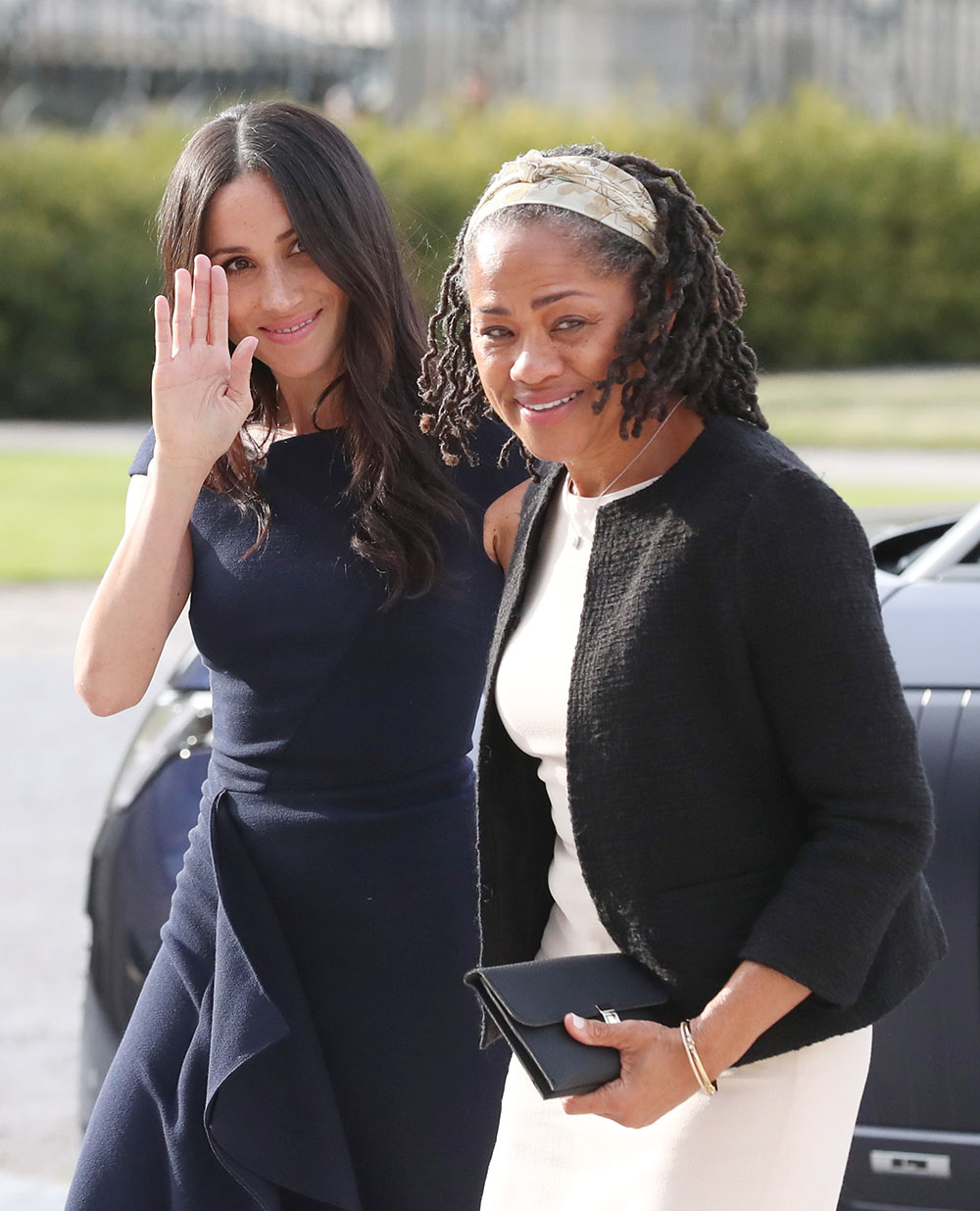 According to the Washington Post, Meghan, 36, will not be outspoken on racial issues because she will abide by "The heavy restrictions placed on political speech and activities of the royal family."

Washington Post writer, Karen Attiah, who is black, notes that "having Barack Obama as president did not usher us into a “post-racial” society."

More importantly, though, a study of British and (European) history shows that it’s not “modern” to have a black or mixed-race person in the royal family or aristocratic society. If Britain and its royal family truly want to be modern, its time that the United Kingdom as a nation fully acknowledges its past with black and brown peoples.

American TV viewership for the royal wedding is expected to exceed the 23 million viewers who tuned in to see Prince William marry Kate Middleton on April 29, 2011.

Of course, the most-watched wedding in television history was the royal wedding of Prince Charles and Lady Diana Spencer on Wednesday, July 29, 1981 at St Paul's Cathedral in London.