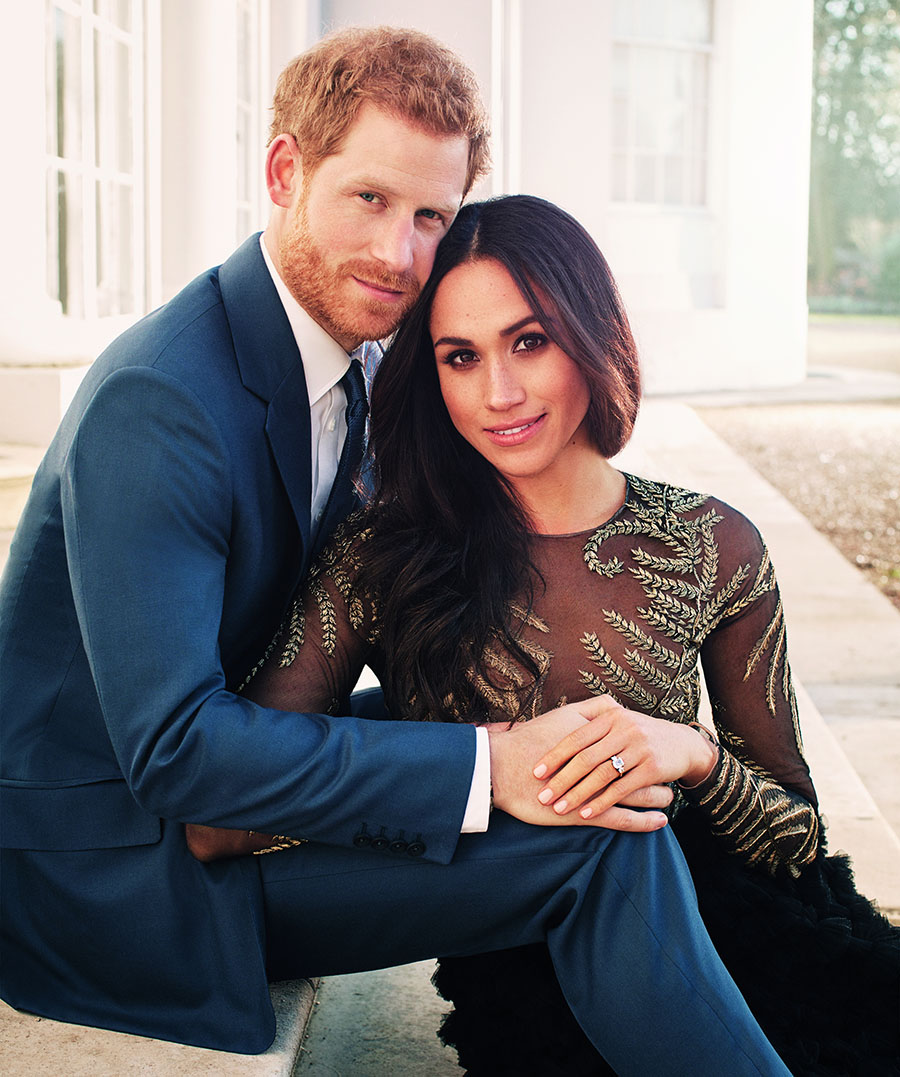 Meghan Markle has asked Britain's Prince Charles to walk her down the aisle in the absence of her father, Thomas Markle, who underwent a cardiac surgical procedure in America earlier this week.

Meghan, 36, and Prince Harry, 33, are set to tie the knot in London on Saturday.

Kensington Palace announced on Thursday, May 17, that Meghan asked her fiancé's father, the future king of England, to walk her down the aisle.

"Ms. Meghan Markle has asked His Royal Highness The Prince of Wales to accompany her down the aisle of the Quire of St George's Chapel on her Wedding Day," the statement read. "The Prince of Wales is pleased to be able to welcome Ms. Markle to The Royal Family in this way."

The statement comes just a day after the former actress confirmed her father wouldn't be attending her wedding due to his health.

It was assumed that Meghan's mother, Doria Ragland, who arrived in London on Wednesday, would give her away.

But in the annals of Royal wedding history, no single mom has ever walked the bride down the aisle.

Markle released a statement explaining her father's absence due to health issues.

"Sadly, my father will not be attending our wedding. I have always cared for my father and hope he can be given the space he needs to focus on his health," the statement read. "I would like to thank everyone who has offered generous messages of support. Please know how much Harry and I look forward to sharing our special day on Saturday."

Thomas had suffered a minor heart attack on May 8, but he was up and about a couple of days later ordering junk food at a fast food restaurant.

Thomas returned to hospital this week after experiencing chest pains. He underwent an operation on Wednesday to place stents in his blocked arteries to open the blood vessels and improve blood flow.

Despite the humiliating and embarrassing setbacks, Meghan and Prince Harry seemed to be in good spirits as they arrived at their wedding rehearsal on Thursday.

Meghan and her mother are staying at Kensington Palace, where Meghan's friends and family, who arrived from America, are preparing for the big day tomorrow. 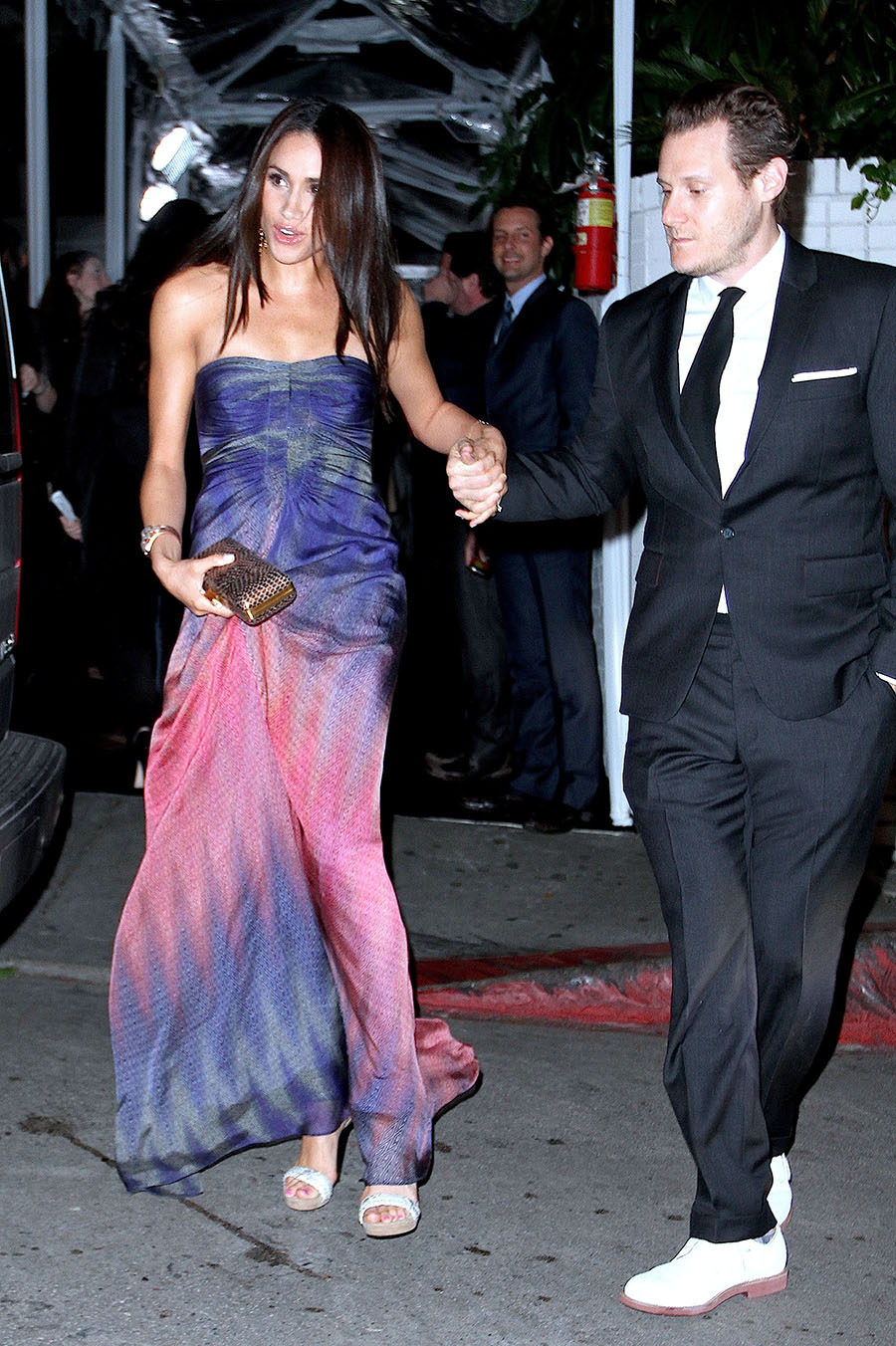 Meghan's ex-husband, film producer Trevor Engelson (pictured), was "persuaded" to hold off on making a TV show loosely based on her romance with Prince Harry.

Engelson, 41, pitched a script to Fox Studios about a divorcee who marries a British prince.

Meghan was said to be "deeply upset" about the show.