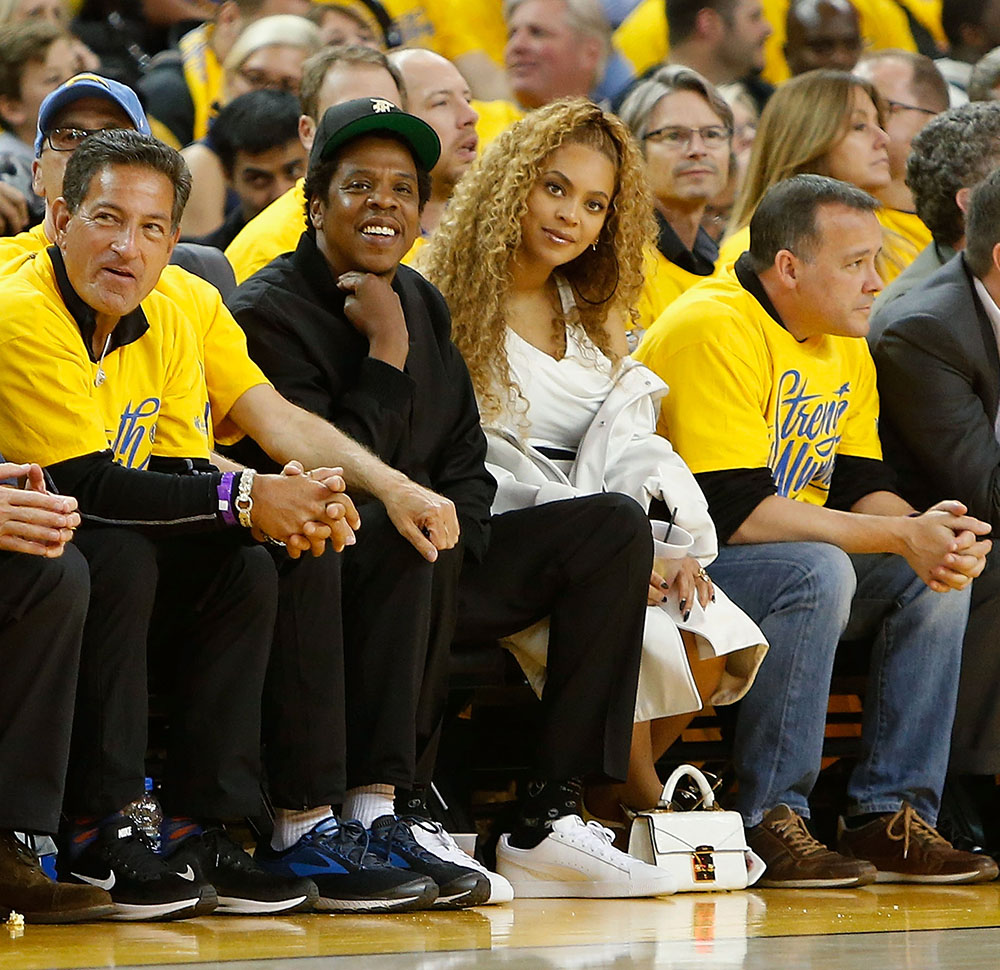 Beyonce and JAY-Z have announced they will be giving away free tickets to their On The Run II Tour in return for acts of kindness and service to others.

In collaboration with youth charities The Prince's Trust and Global Citizen in the UK, the "Drunk In Love" hitmakers will reward free tickets to European fans for "being kind, charitable and doing good for others" by volunteering for the organizations in the U.K. and European dates of the tour, which kicks off in Cardiff, Wales on Wednesday.

Beyonce and JAY-Z did not address rumors that ticket sales in Europe have been slow. The American power couple added rap producer DJ Khaled to the tour lineup at the last minute.

Pairs of general and VIP tickets are up for grabs online, while The Prince's Trust, with whom Beyonce worked with on her solo Mrs. Carter Show World Tour in 2014, will also be taking online donations to help young people in the UK facing life crisis' like homelessness and unemployment.

“Beyonce has supported The Prince’s Trust for many years and understands the importance of giving young people who have faced setbacks in life the chance of a brighter future," said the charity's chief executive Nick Stace.