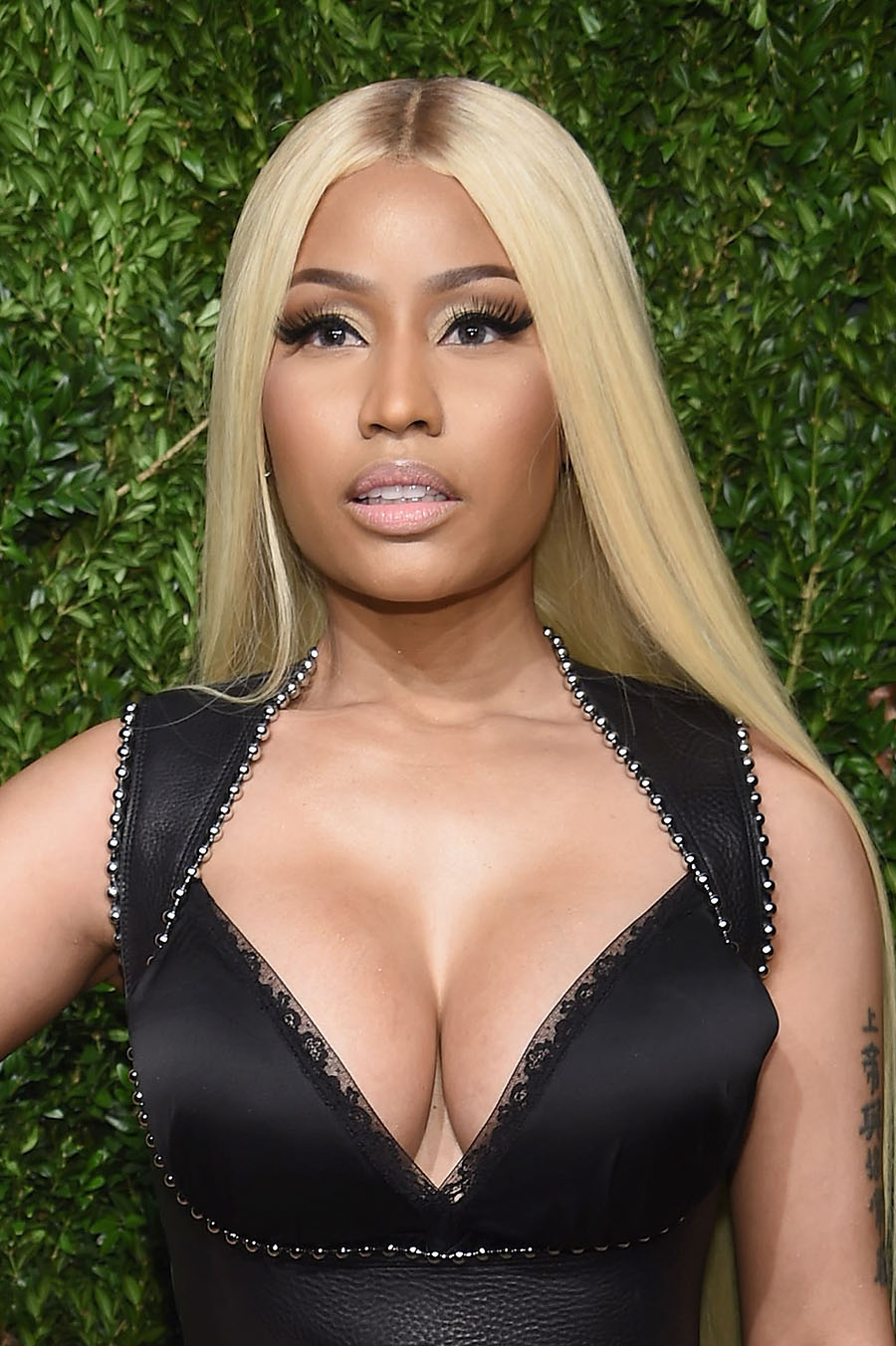 Nicki Minaj appeared to deny rumors that she is dating washed-up rapper Eminem, 45.

In a new interview with Elle magazine, the 35-year-old rapper insists being single has helped her create "the best album of the year."

The "Anaconda" rapper is preparing to release her much-anticipated first album since 2014, entitled Queen. She even took a break from social media to focus on recording.

In her interview with Elle, Nicki shared how happy she is to be single. She says being in a relationship stunted her creativity, and she believes that being single for the first time since she was 15 years old has allowed her to grow spiritually.

"Spiritually, I’ve experienced more growth in the last six months of my life, of my career, than I have in the last eight years," she said, adding that she feels liberated.

"It’s the first time in my life I’ve ever been single.”

Nicki previously dated emotionally unavailable rappers including Nas, Meek Mill and Safaree Samuels, but she is extremely proud of the fact that she's forged her own success without the help of a man.

“As soon as I realized that I could actually live and breathe, and eat and sleep, and walk and talk, without having a boyfriend, something clicked in me," the Grammy nominee recalled. "Becoming single was one of the things that made me feel strong and powerful.

Nicki says she refuses to dress conservatively or compromise her sex appeal for anybody.

“I love being sexy; I’m never gonna stop being an exhibitionist,” the Chun-Li rapper smiled.

Nicki and rapper Future Hendrix will go on a 50-city tour in North America and Europe. The tour kicks off on September 21 in Baltimore, MD. Tickets go on sale this Friday, June 15.