President Trump announced his plan to sign an Executive Order today that will keep immigrant families together after they are taken into custody at the border.

The president announced his plan during a Republican meeting at the White House on Wednesday. Trump said he would sign an execute order that would reunite immigrant children with their mothers and shuttle judges to the border to hold hearings. 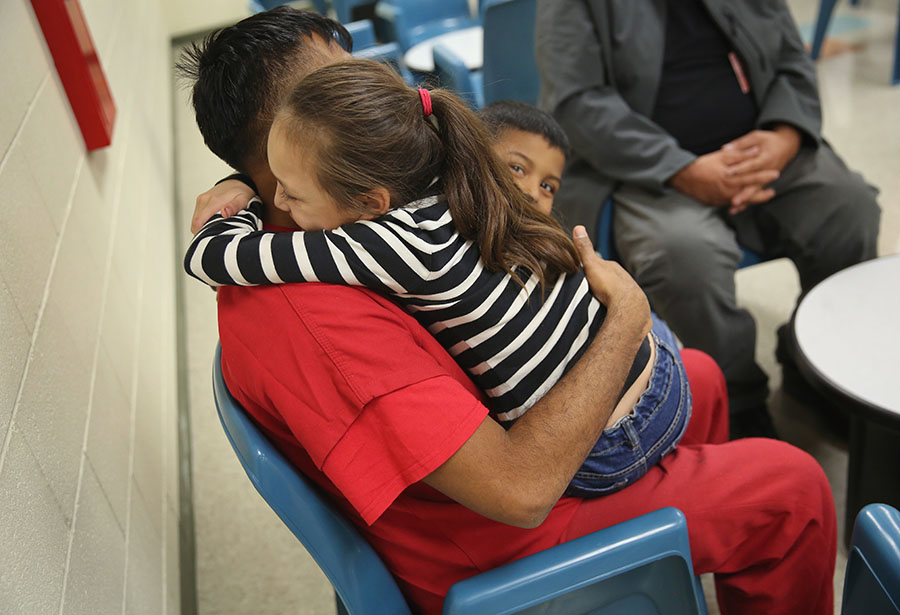 The Trump administration previously issued orders to remove children from lawbreakers who enter the country illegally as a deterrent to families arriving at the border in droves.

Trump's EO will reverse decades of legislation that was signed into law by Bill Clinton in 1997. Clinton's law was followed by other presidents including President Obama, who kept "unaccompanied minors" in cages to protect them from rape and other violent acts.

Trump's immigration plan will expedite the turnaround time for judges to prosecute illegal immigrants and ship them back across the border rather than remove children from their mothers.