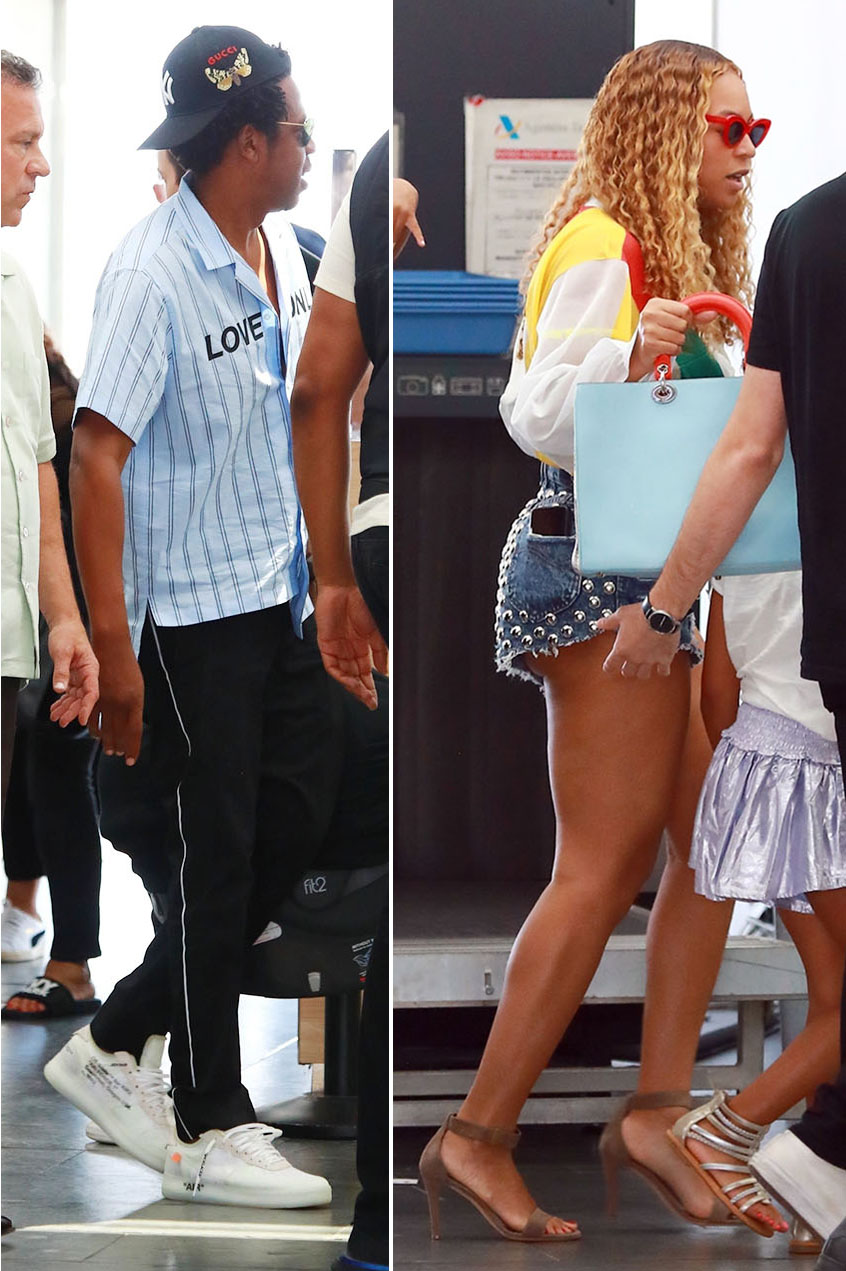 Superstar R&B singer Beyonce Knowles and her husband, rapper Jay-Z were spotted arriving at Barcelona airport on Wednesday to continue their On The Run II world tour. 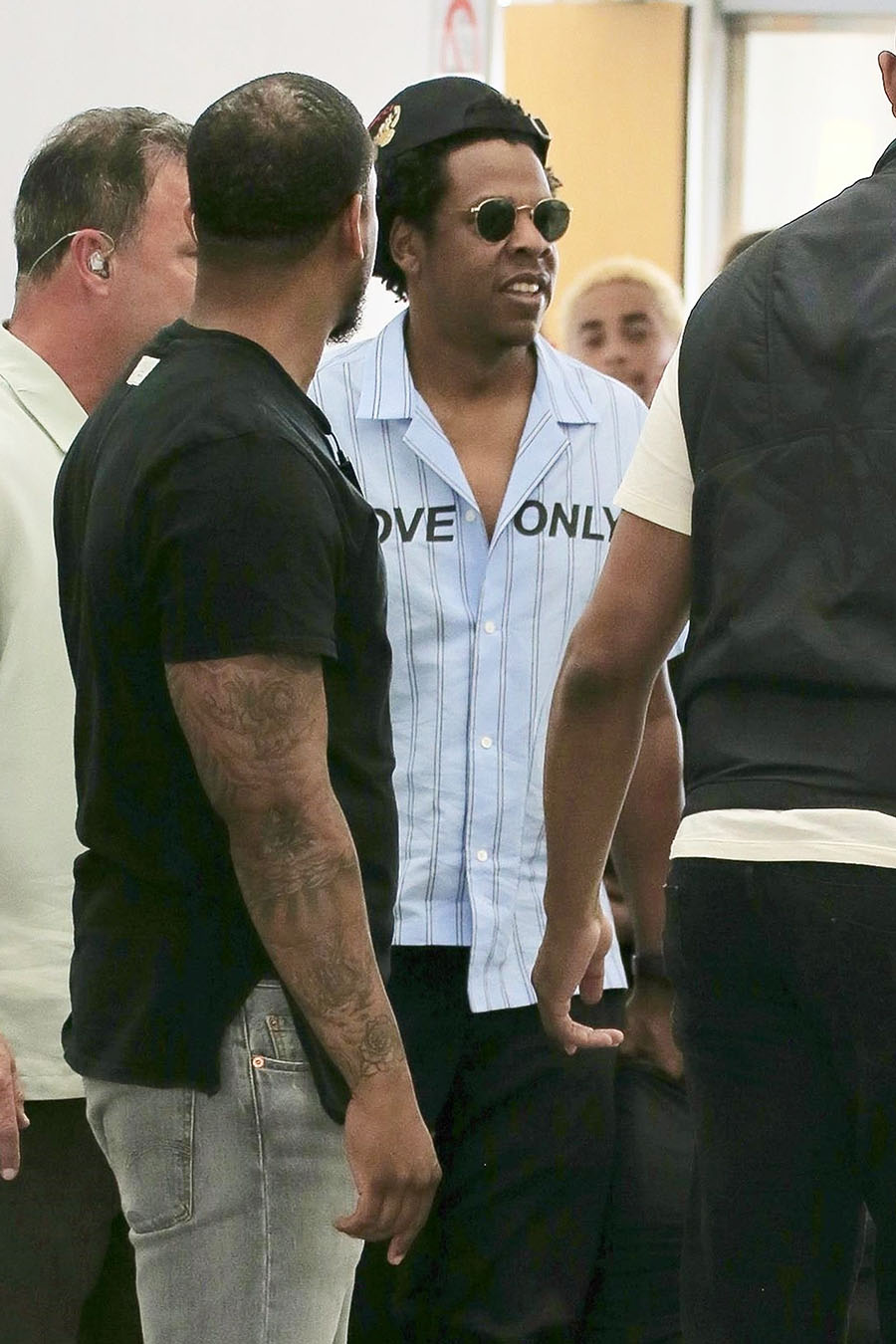 JAY-Z's dramatic weight loss sparked health fears online. The 48-year-old rapper looked frail as he arrived at the airport. Concerned security surrounded the rapper and kept a wary eye on him. 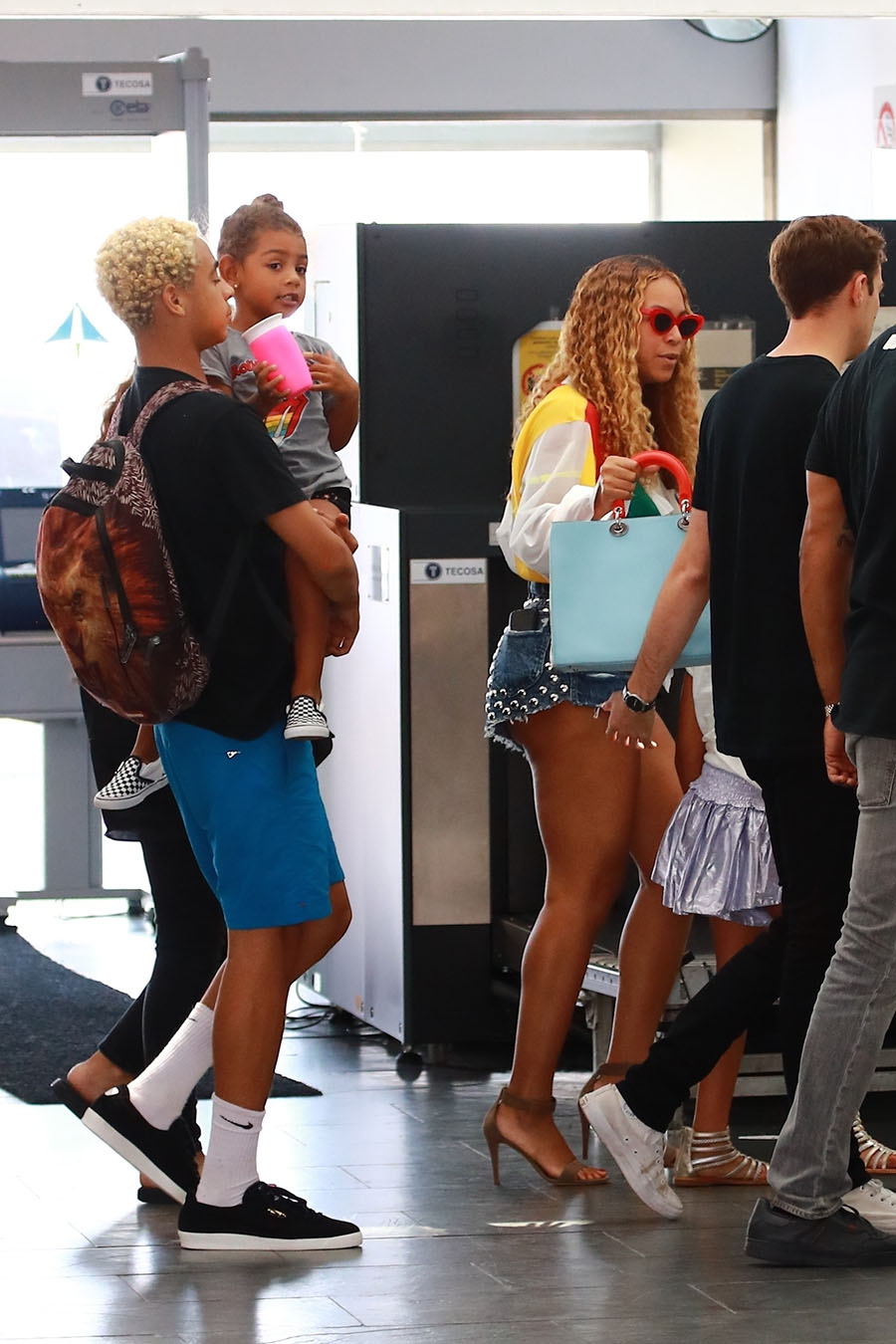 Radar Online reported that JAY-Z lost 30 pounds on his wife's strict vegan diet, but fans were shocked at the rap mogul's appearance in the new photos. 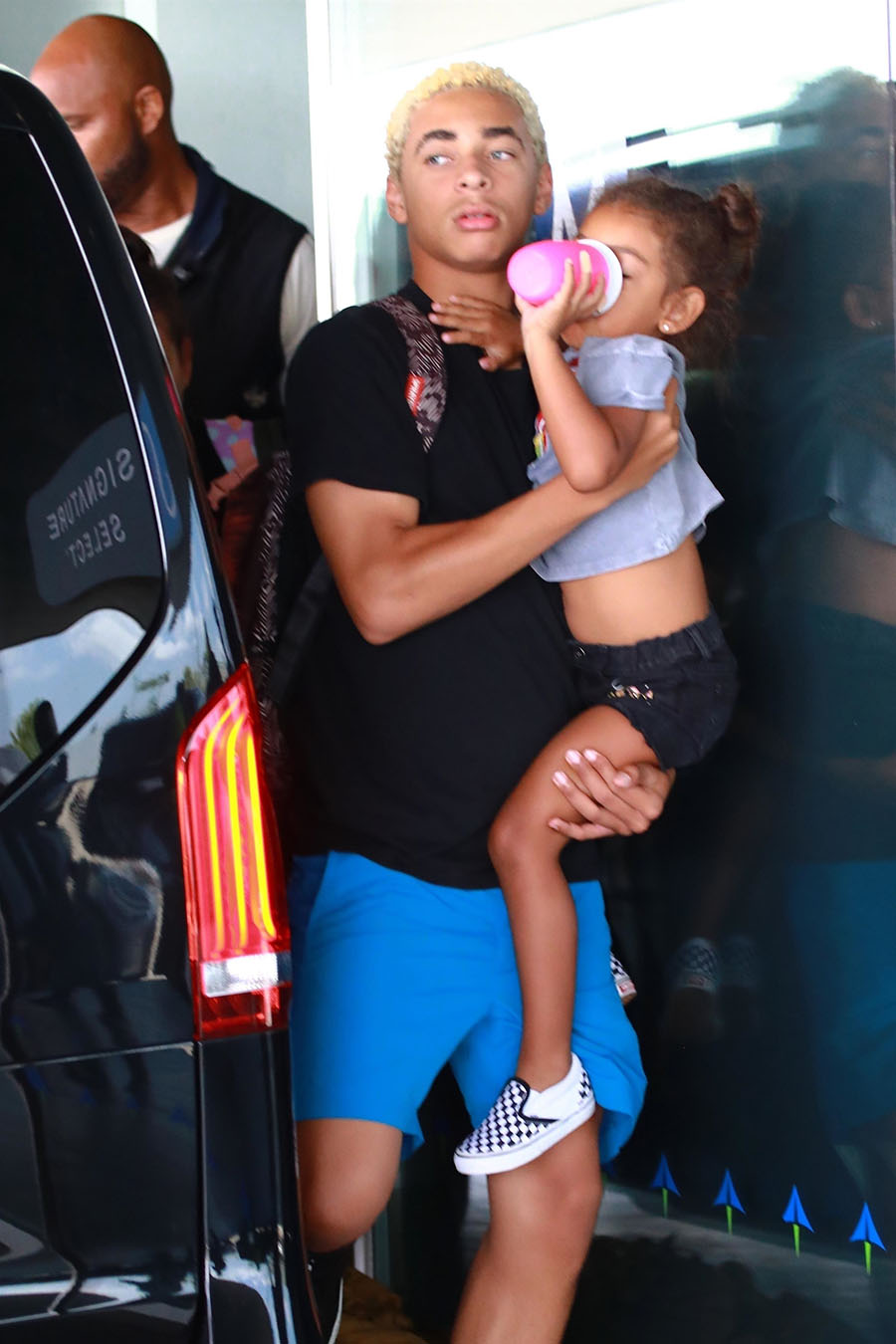 The mega couple will perform tonight at the Estadi Olimpic Lluis Companys. The concert is not sold out.