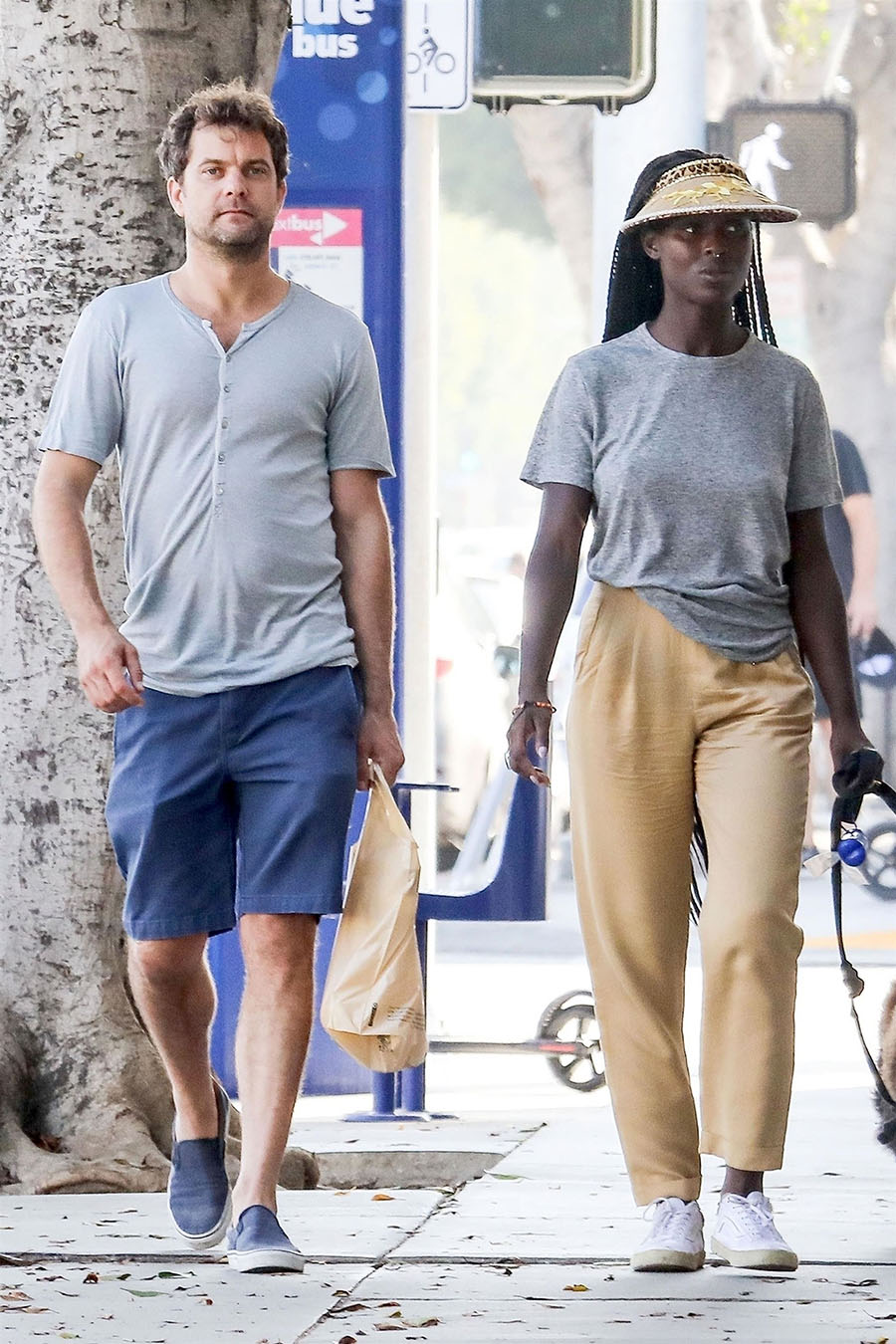 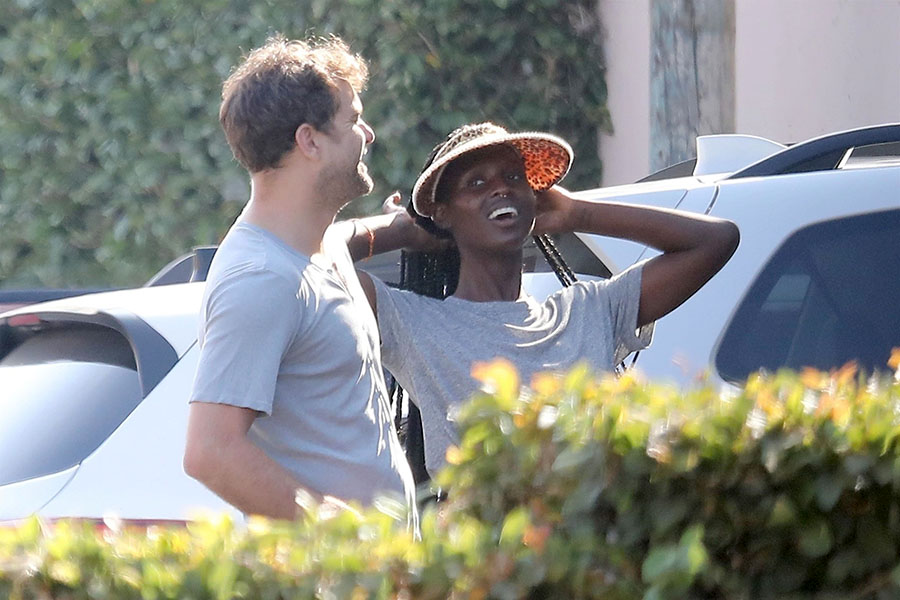 Jackson, 40, dated Kruger for 10 years before they went their separate ways in 2016. Jackson reportedly dated actress Alyssa Julya Smith, but that relationship appears to be over, as he takes his love life in an entirely different direction. 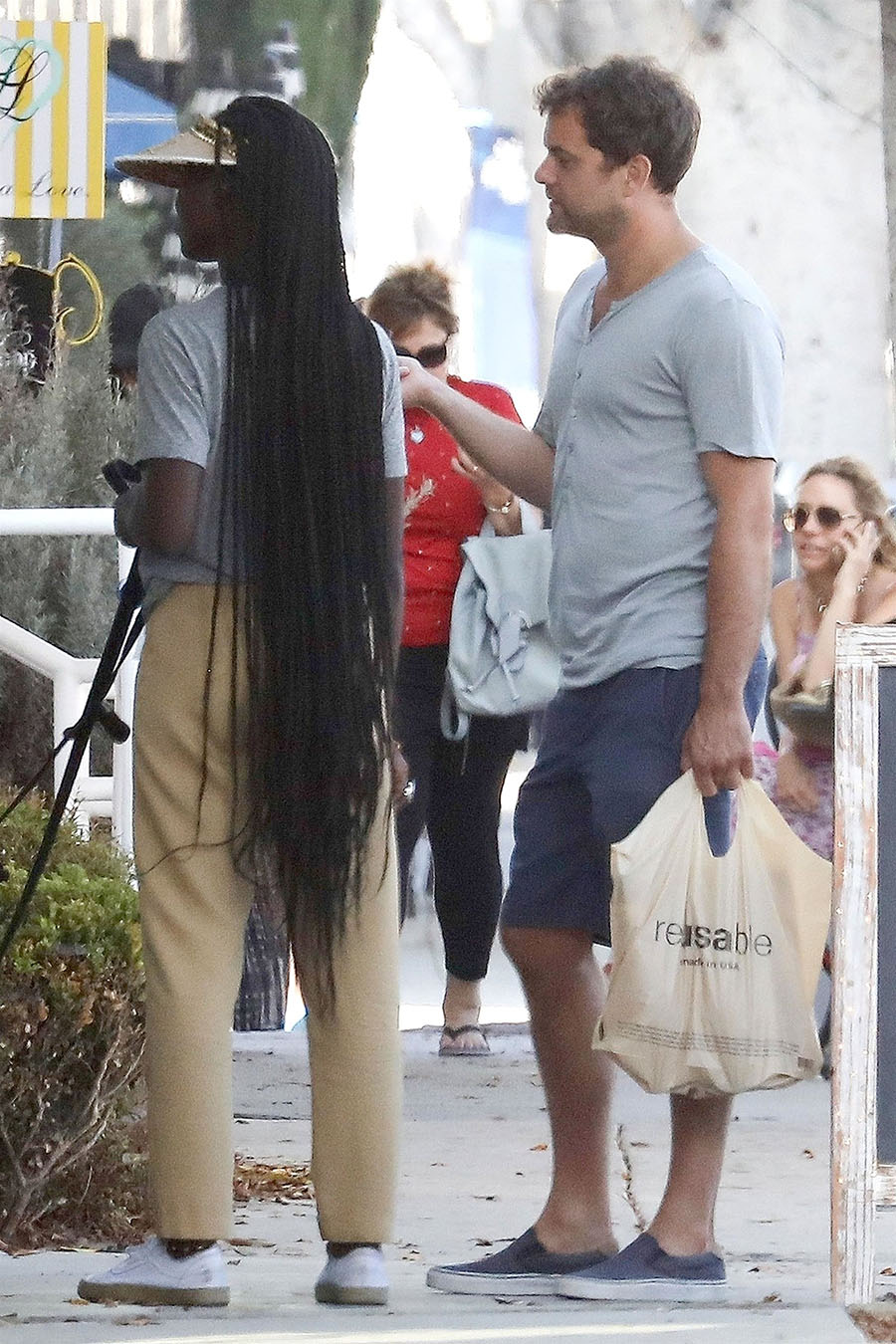 The Dawson's Creek star was spotted strolling with a gorgeous Nubian queen from the motherland in his affluent Brentwood, Calif. neighborhood. The couple stopped by a grocery store for snacks as they took turns walking his pedigreed Akitas. 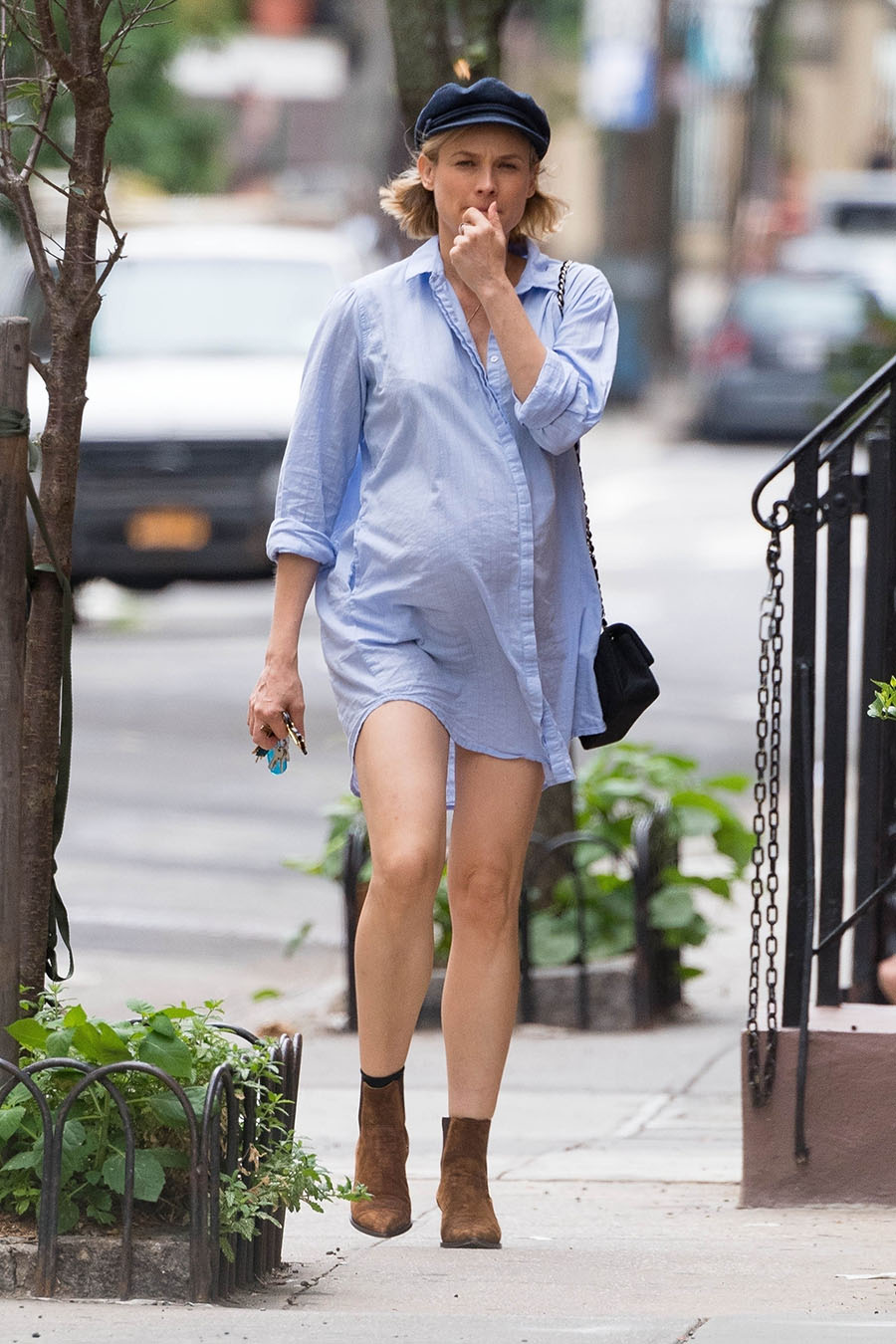 Kruger, 42, was seen flaunting a sizable baby bump outside her $1.75 million brownstone in New York City on Sunday. The German star, who is dating Norman Reedus, has not yet confirmed the baby news.