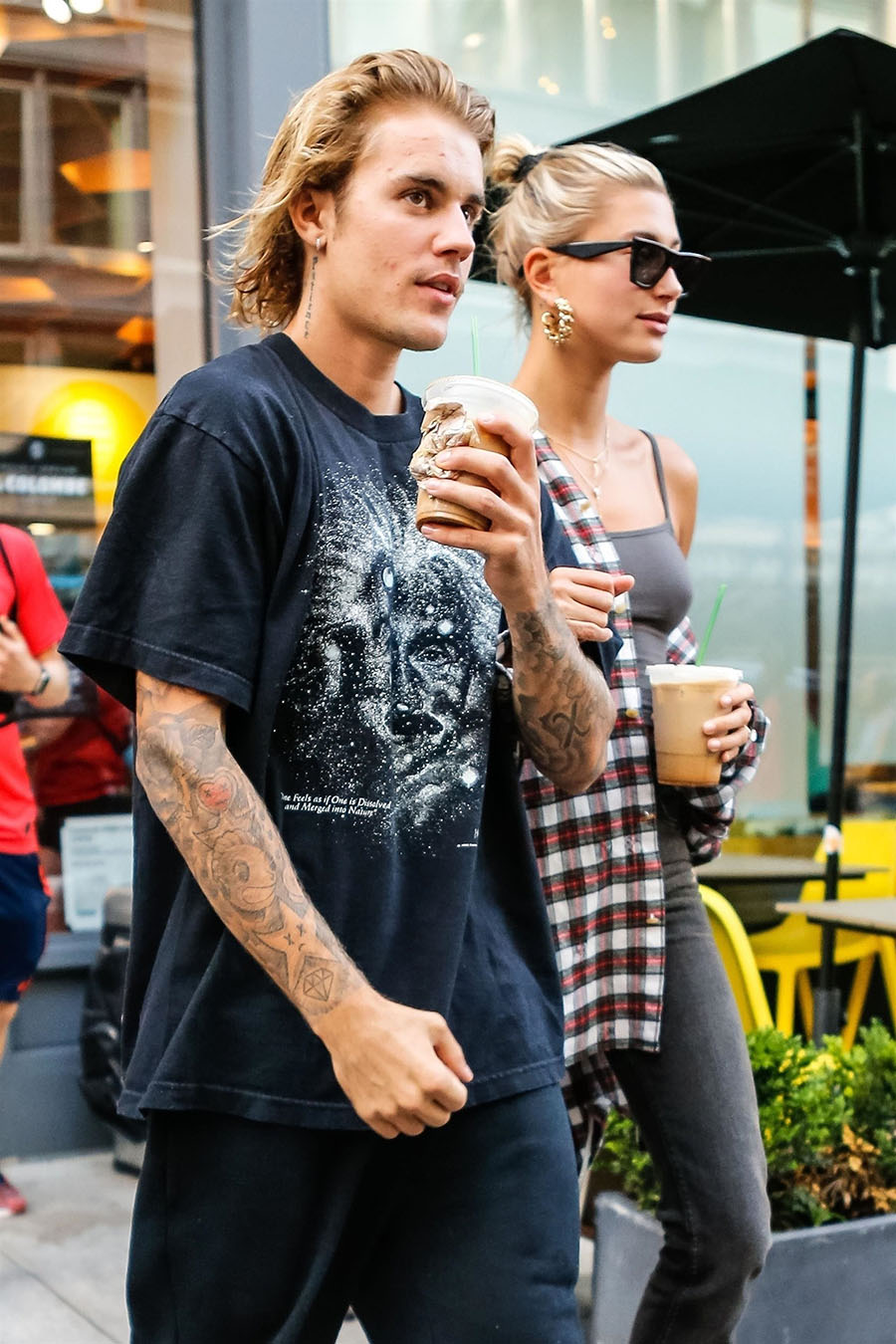 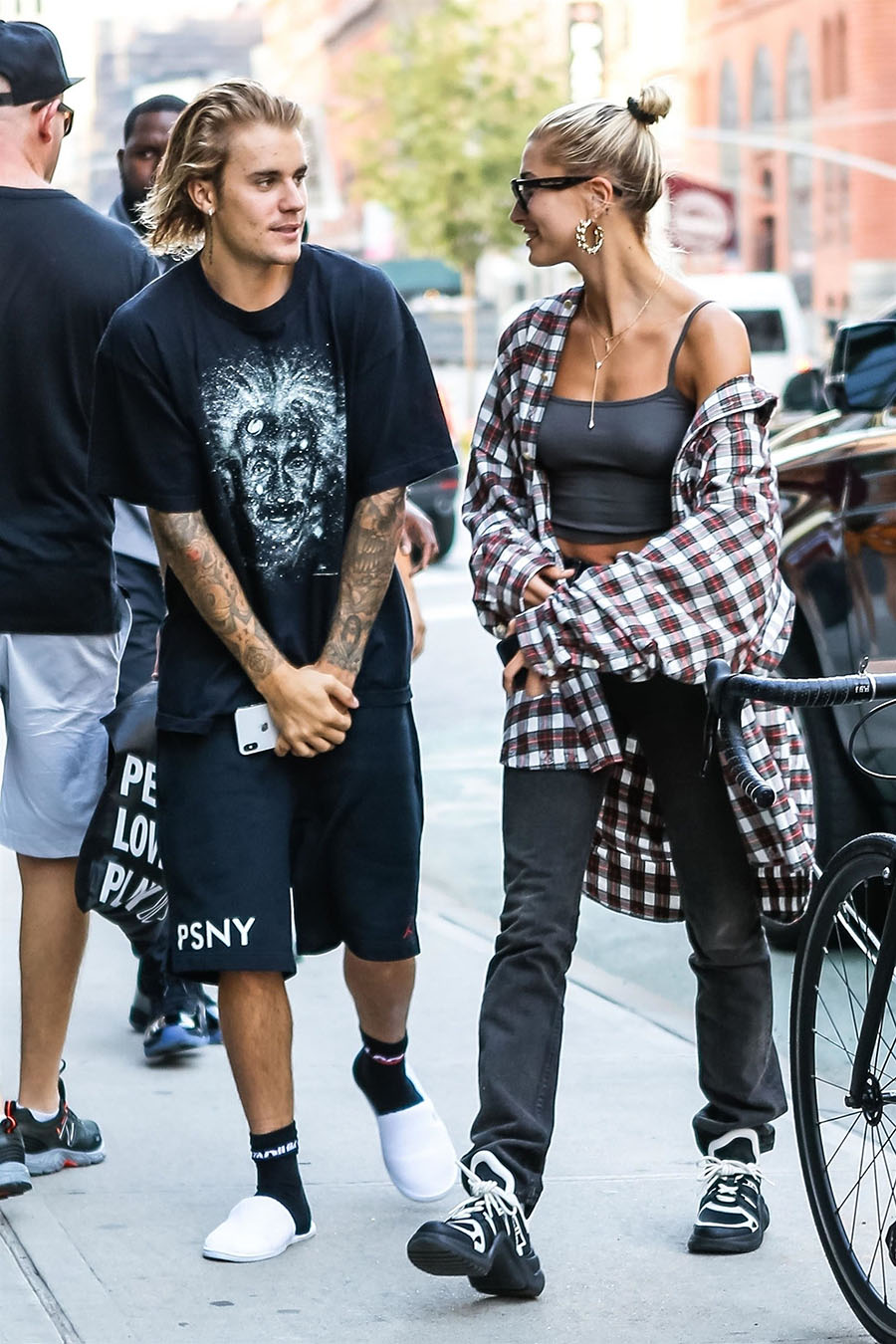 Justin and Hailey have had a rough few days, according to Backgrid.com. Paparazzi photos that appear to show the newly engaged couple crying and comforting each other have his fans wondering what is going on. Justin, who moved frequently as a child, has difficulty forming emotional bonds with women. 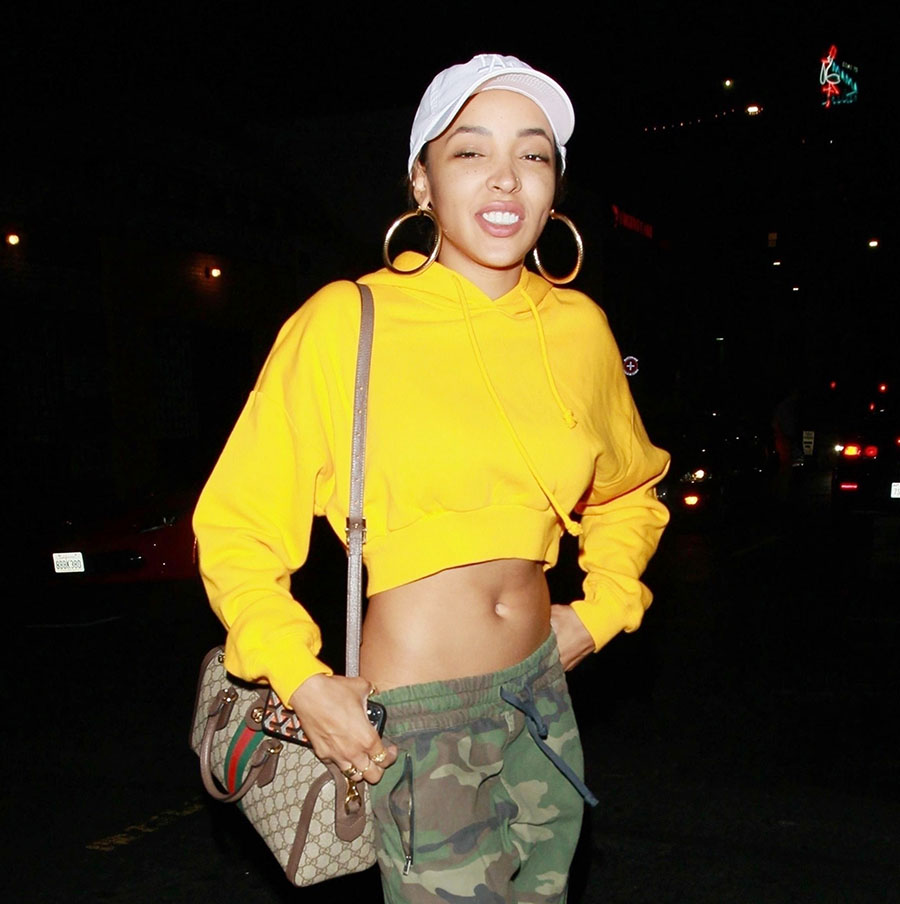 R&B singer Tinashe, 25, was all smiles, looking cute and sexy in a canary yellow cropped sweatshirt showing off her toned midriff, and camo pants combo during a night out in West Hollywood on Wednesday. Tinashe hardly looks like the stalker that her ex-boyfriend Ben Simmons portrayed her to be. The 22-year-old NBA star moved on quickly with industry mattress Kendall Jenner, 22. 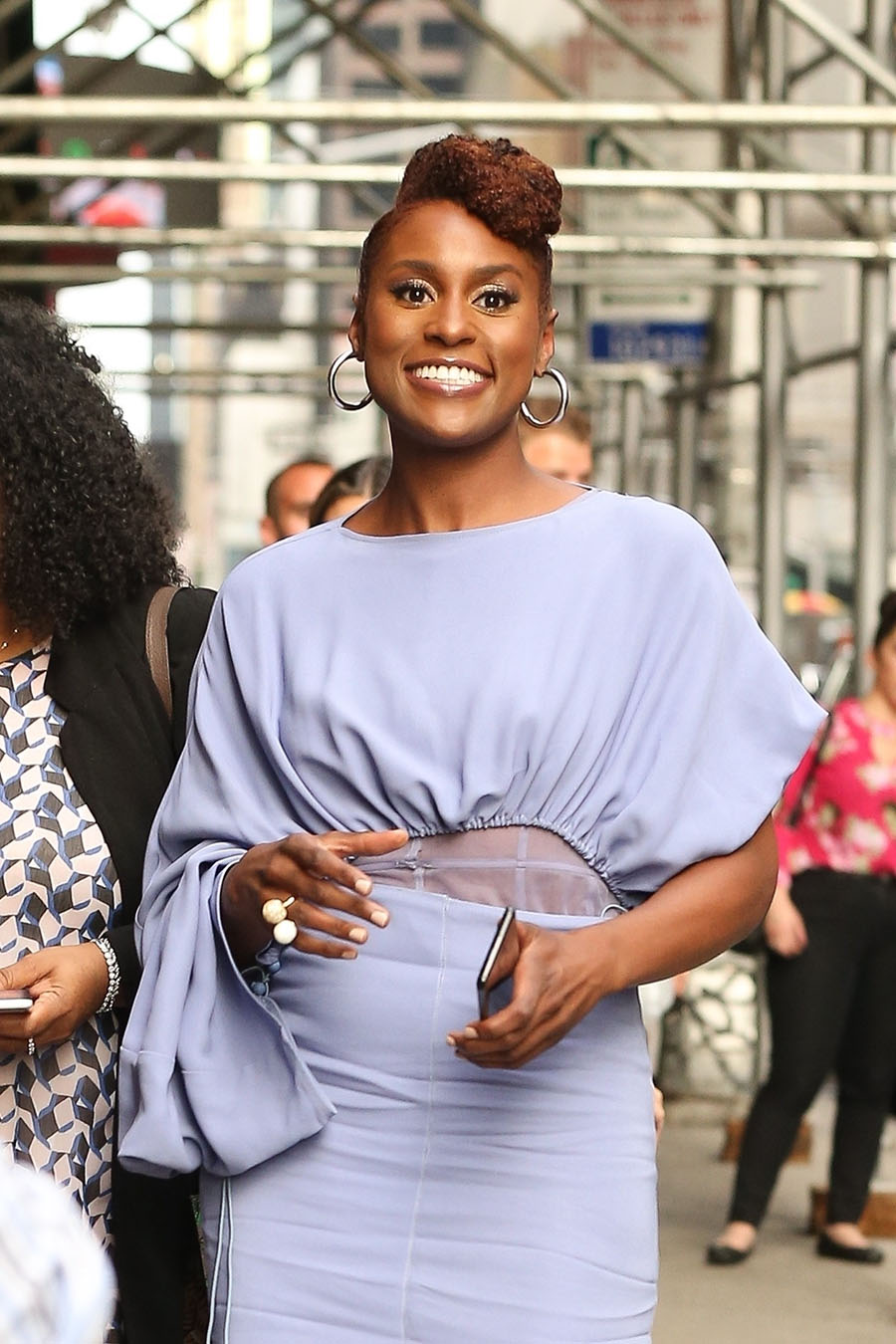 Internet star Issa Rae made an appearance on 'The Late Show with Stephen Colbert' in NYC on Wednesday. The 'Insecure' actress was all smiles as she posed briefly for fans in her pretty purple dress.