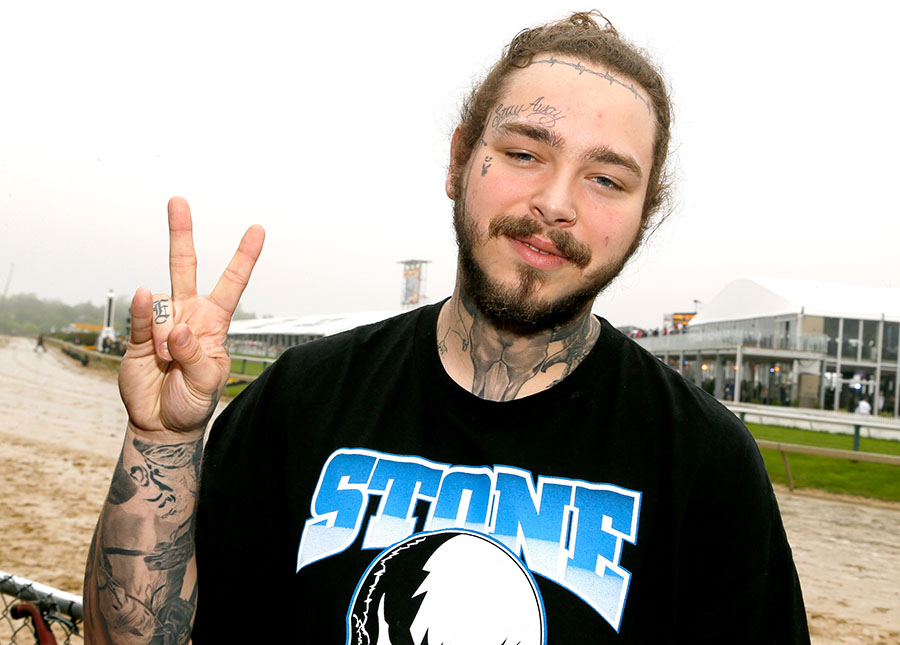 Malone, 23, tweeted: “I landed guys. thank you for your prayers. can’t believe how many people wished death on me on this website. fuck you. but not today.”

The Grammy-winning rapper and 15 others were on board the Gulfstream IV jet heading to London when it blew 2 tires on takeoff.

The pilots flew in a holding pattern for hours to burn jet fuel before the crippled plane was redirected to Stewart International Airport in New York where the jet landed safely just before 4 p.m. Tuesday.