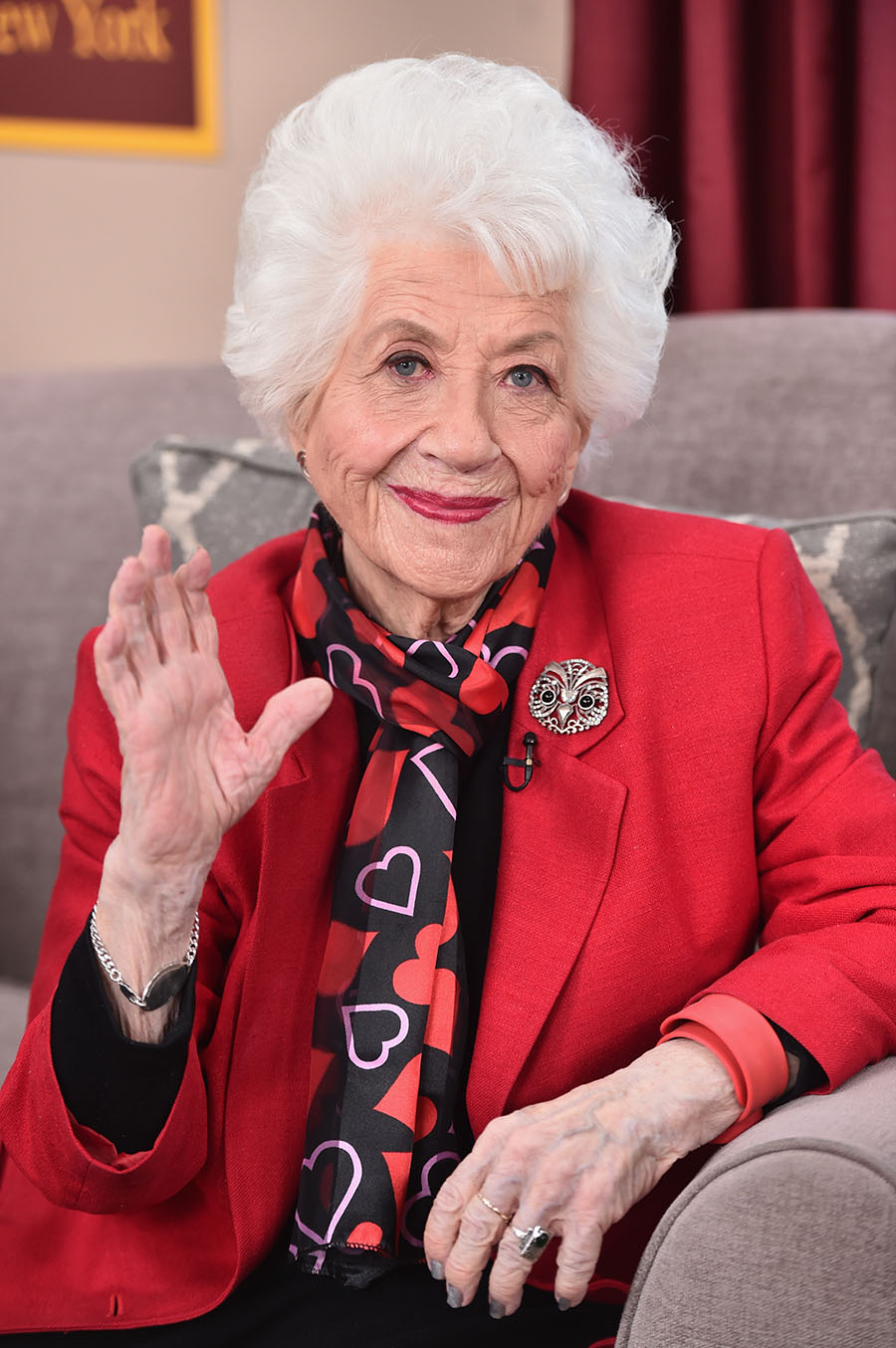 Rae played the lovable yet firm house mother Mrs. Garrett on the NBC TV sitcom Facts of Life from 1979 to 1988. Rae left the show in 1986 due to health reasons. She was replaced by character actress Cloris Leachman.

After starting out doing plays at a local theater in her hometown of Milwaukee, Wisconsin, Rae got her first big TV break as Sylvia Schnauser on the classic comedy Car 54, Where Are You?. 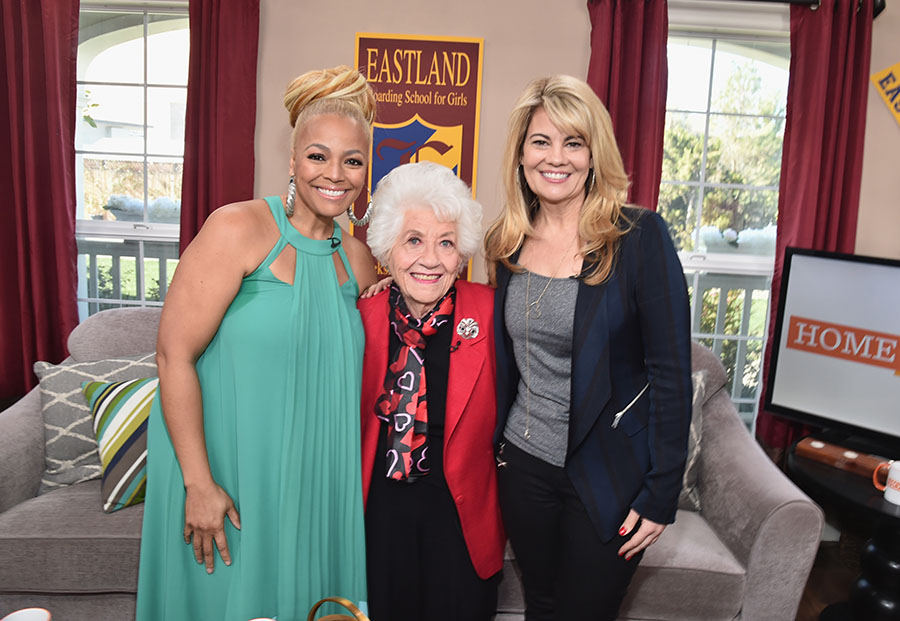 Rae's star turn came when she was cast to play the beloved house mother at the exclusive Eastland all-girls' boarding school in The Facts of Life, also starring Kim Fields, left, as "Tootie" and Lisa Welchel, right, as conceited rich girl Blair Warner.

The word "Different" in the show's title was stylized with a dropped 'e' to reflect the urban slang favored by Black people in the 1970s, also known colloquially as Ebonics. 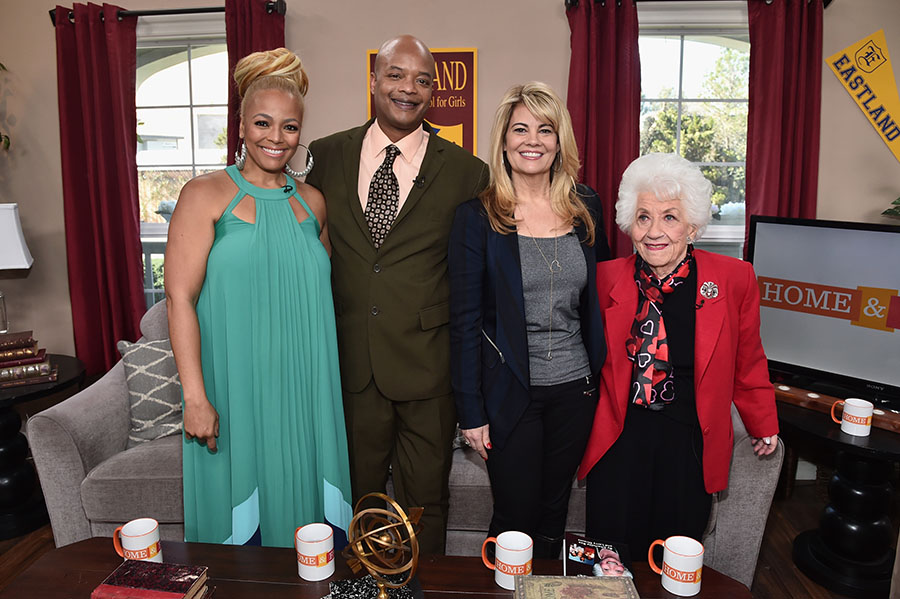 Rae also appeared on ER, Pretty Little Liars, and The King of Queens, as well as in films like Don't Mess with the Zohan.

A reboot of The Facts of Life is in the production phase at Sony Pictures TV.