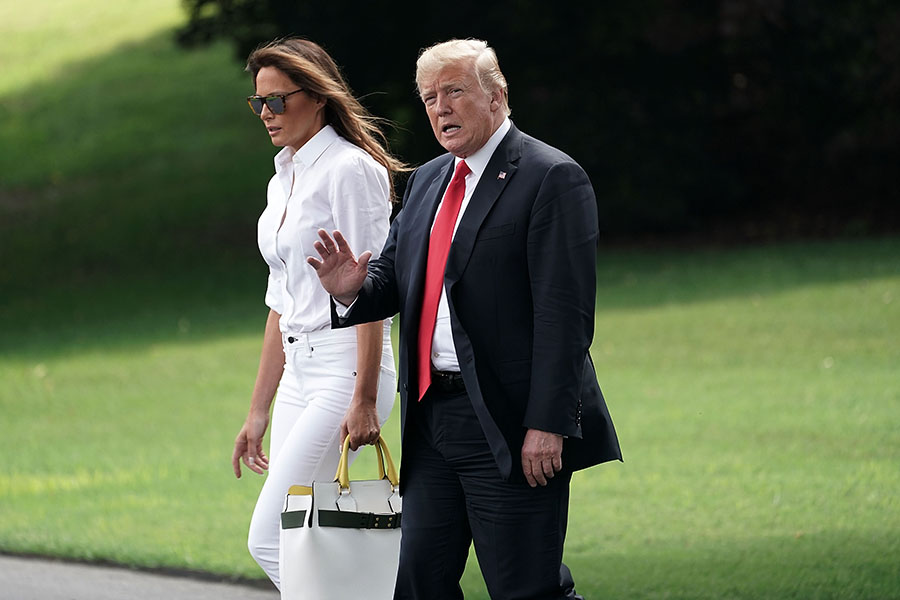 Mrs. Trump's spokeswoman released a statement on Saturday from the First Lady complimenting James on opening a school for at-risk youth in his hometown of Akron, Ohio. The school offers 240 3rd and 4th graders free breakfast, lunch and snacks, free bicycles and helmets, free clothing, a food pantry and free tuition to college if they graduate.

"It looks like LeBron James is working to do good things on behalf of our next generation and just as she always has, the First Lady encourages everyone to have an open dialogue about issues facing children today," the statement read. 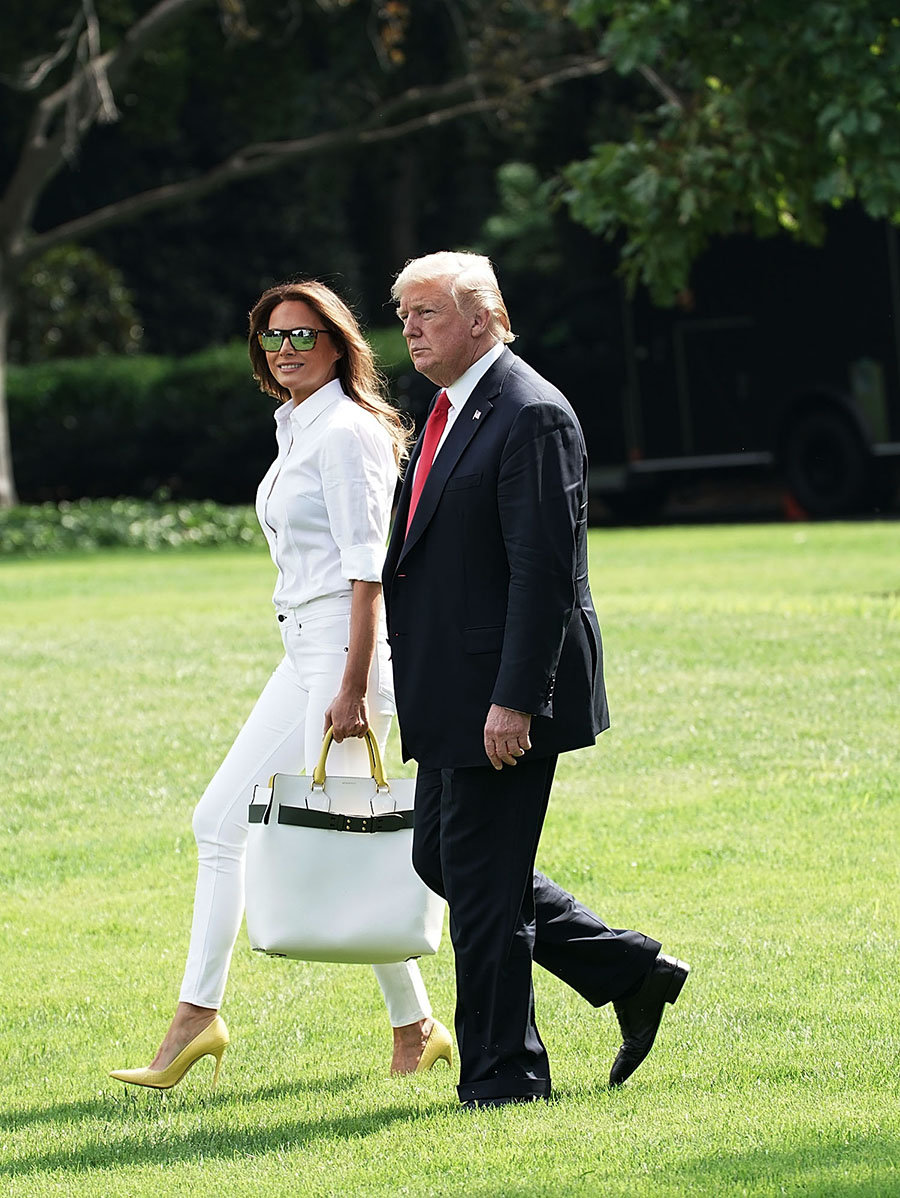 Mrs. Trump is open to visiting James's 'I Promise school' in Akron to meet the children in the very near future.

"Her platform centers around visiting organizations, hospitals and schools, and she would be open to visiting the ‘I Promise School’ in Akron," the First lady’s spokeswoman said.

The statement was issued as furious left-wing news outlets condemned Trump for attacking yet another high-profile Black man on Twitter.com.

After apparently watching Don Lemon's interview with James on CNN, Trump tweeted: “Lebron James was just interviewed by the dumbest man on television, Don Lemon. He made Lebron look smart, which isn’t easy to do. I like Mike!”.

The last sentence was in reference to the ongoing debate over the NBA's g.o.a.t (greatest of all time). Trump chose NBA legend Michael Jordan over James. 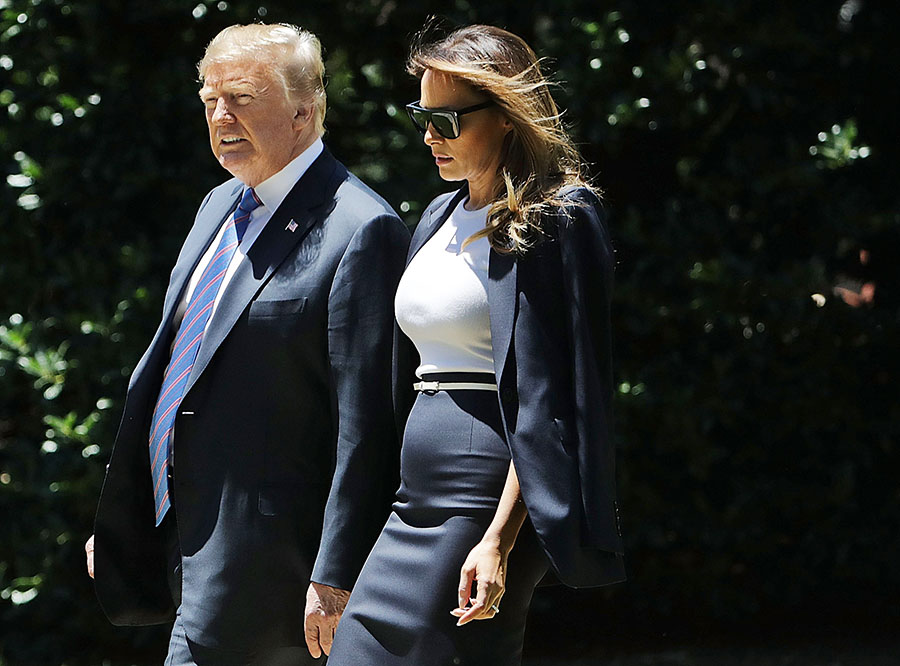 Mrs. Trump has previously disagreed with her husband's spontaneous Twitter rants. She has attempted to curtail his tweeting which often conflicts with her 'Be Best' initiative to combat cyberbullying.

Trump's supporters and critics agree that Trump attacking James just days after he opened his elementary school for academically challenged youth was the worst possible timing.