Rapper The Game lashed out at Dallas Cowboys quarterback Dak Prescott for saying NFL players who kneel during the National Anthem were disrespectful. 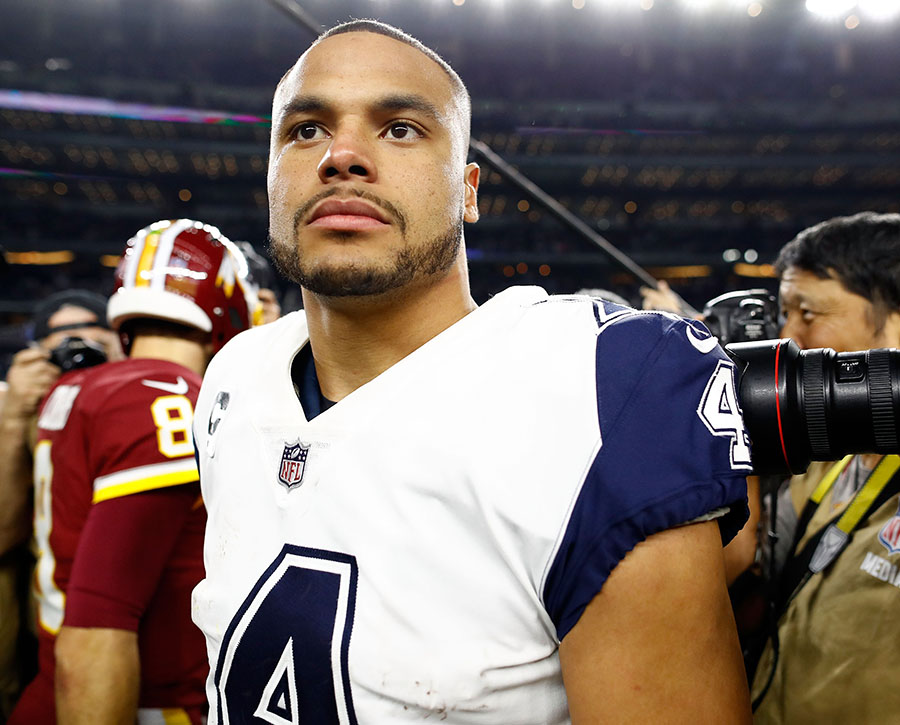 Prescott suggested that kneeling to "raise awareness" about social injustice was pointless because society is already aware that injustice exists. He called on protesters to take the "next step" that leads to action.

"I think we've proved and we know about the social injustice. I'm up for taking the next step, whatever that step may be for action."

Social media users unleashed a tidal wave of criticism at Prescott, who later said his comments were taken out of context.

West Coast rapper The Game joined in the criticism, calling Prescott a "coon" and conflating the quarterback with a Trump supporter.

“COONgratulations @dak Might as well throw on that MAGA hat,” the rapper tweeted on his "Black Jesus" account. 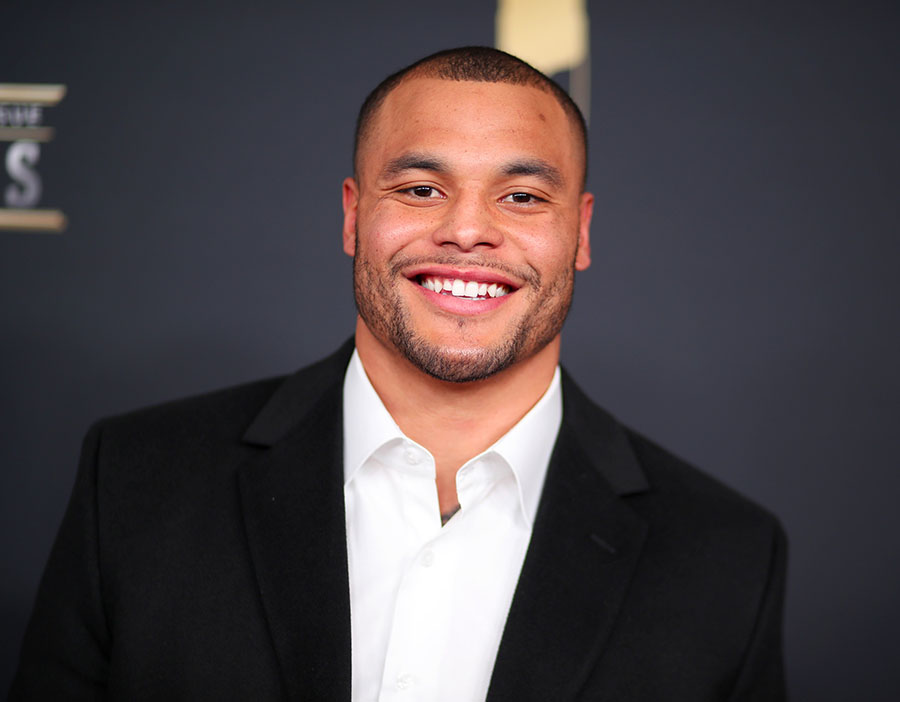 Prescott said he was "oblivious" to the left-wing attacks on social media. "I said what I said," he told the the Star-Telegram.