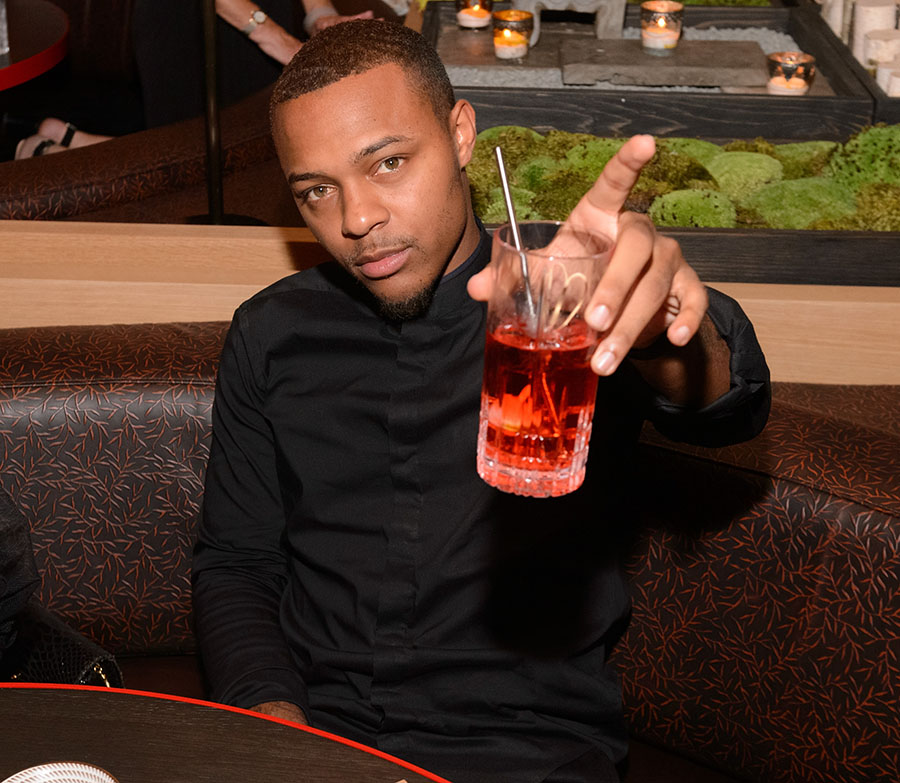 Lean -- also known as purple drank and sizzurp -- is a homemade brew of codeine (a powerful cough suppressant and pain killer) mixed with grape soda and hard candy.

"I was addicted until our show in Cincinnati. i came off [stage] and passed out woke up in the hospital i was having withdraws [sic]," he tweeted.

Bow Wow's tweets shocked no one. The former child rapper previously admitted he was a substance abuser and alcoholic.

An "addictive personality" is not a true medical or psychological term. It simply means someone who is more easily influenced to addictive behavior than normal people.

The following traits are more common in people who have addictive personalities.

It can be argued that most people who spend 8 hours or more a day on social media have addictive personalities. Those hours can be spent actively participating by posting photos or clicking photos of others, as well as passively reading other people's posts on social media.

Difficulty Committing to a Goal

Addictive personalities have trouble committing to goals or relationships. Their family and friends may wonder why they are single. On the outside they seem to have it all, but they are a mess on the inside. They turn to drugs and alcoholic to cope with their inability to commit.

People with low self-esteem often self-medicate with certain drugs that boost their self-confidence and make them feel omnipotent (more powerful).

Addictive personalities have a negative self-image, regardless of how beautiful or talented they are. They never see themselves as the world does. They turn to drugs mask the emptiness they feel inside.

Addictive personalities always take risks with their health and physical well-being. They are often hospitalized with broken bones or other accidental injuries from their compulsive need to seek out new experiences. When the "newness" of the risky behavior is gone, they turn to drugs.

Addicts usually suffer from one or more psychological illnesses, such as obsessive compulsive disorder, bipolar disorder or depression.

Addictive personalities tend be loners who feel disconnected from the world. Even popular people, such as celebrities, can be loners who get high to mask their feelings of loneliness and disconnection.

We all know someone who calls out sick from work or school more often than normal. A hypochondriac is someone who fears they have a serious illness. Their belief causes them to worry excessively. Many hypochondriacs struggle with drug and alcohol addiction.

Addictive personalities will turn to a life of crime to keep their drug supply from running out. They are impulsive and lack self-control. They rarely think about the consequences of their criminal behavior.

If you believe you (or someone you know) have an addictive personality disorder, talk to your doctor or health care provider who will refer you to a mental health specialist.