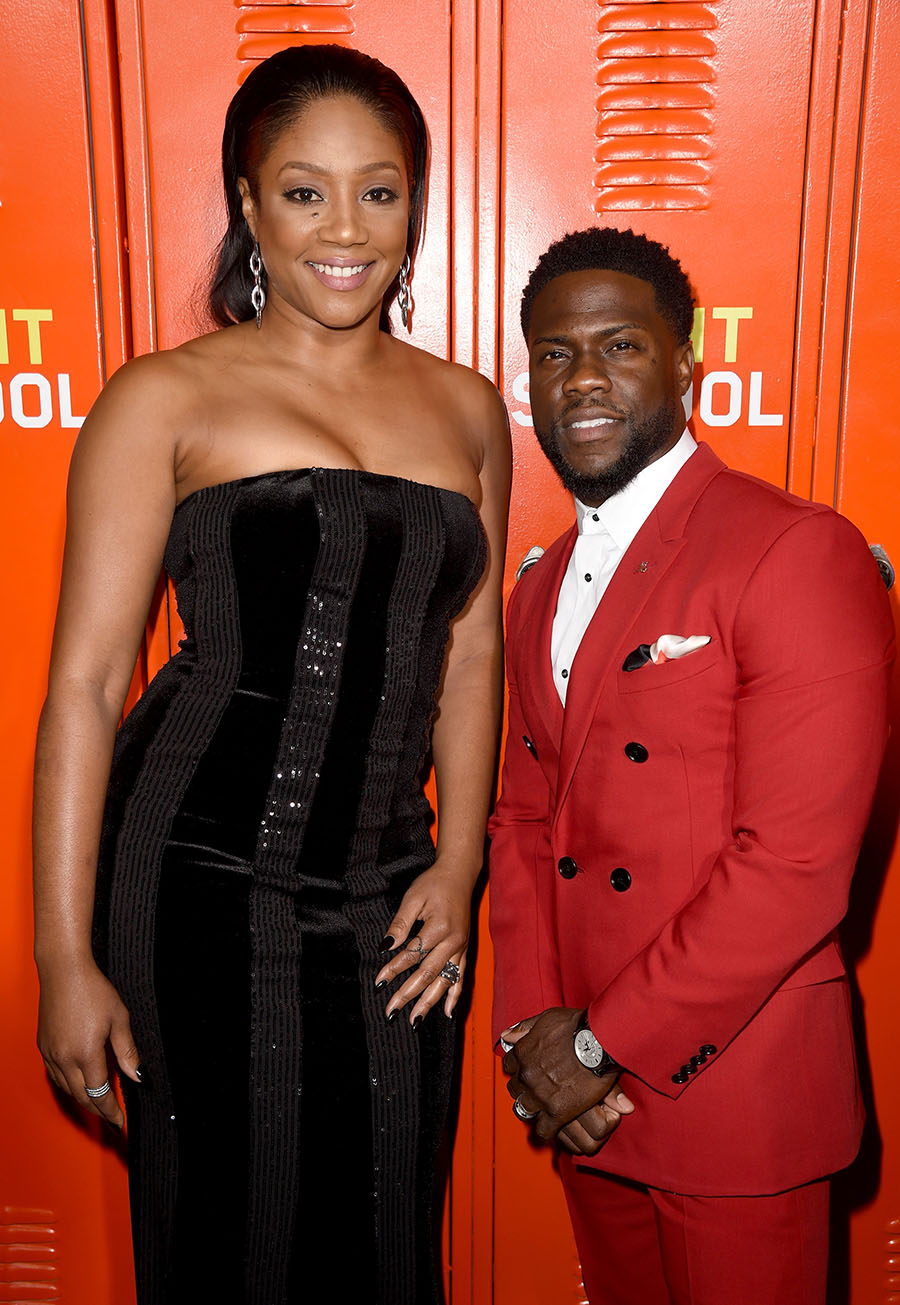 Night School was directed by Malcolm D. Lee, who also directed Girls Trip, which debuted with $31 million in 2017.

Night School follows smalltime con artist Teddy Walker (Hart) who is forced to go to night school to earn his GED and get his life back on track.

Haddish plays Carrie Carter, a single mom of 3, who uses humor and unorthodox teaching styles to motivate her students to earn their GED.

Night School's $26 million weekend debut is just shy of the $31 million that most movie critics had predicted.