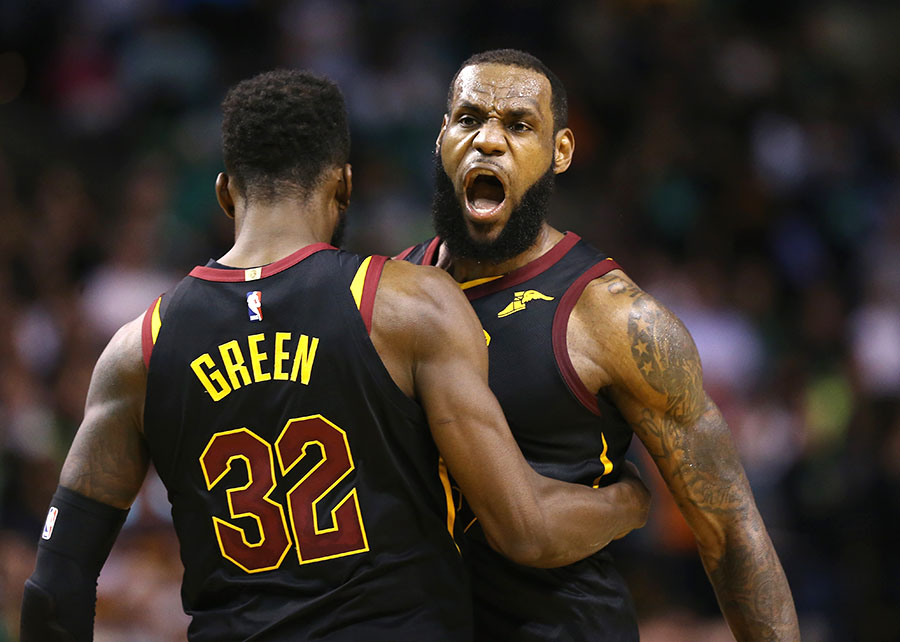 Solid Oak Sketches filed a lawsuit against Take-Two Interactive, alleging it owns the rights to LeBron's tattoos and the body ink on other NBA players.

James was shocked to learn he could not license his tattoos to the NBA.

"My understanding is that [my] tattoos are a part of my body and my likeness, and I have the right to have my tattoos visible when people or companies depict what I look like," James stated in August.

"I always thought that I had the right to license what I look like to other people for various merchandise, television appearances, and other types of creative works, like video games."

But Solid Oak argued that James owns the rights to his likeness, not the tattoos which he did not draw himself.

Solid Oak compared the rights of the tattoo artist to a photographer, who owns the copyrights to any image he takes.

"Importantly, neither Mr. James nor any of the other relevant professional basketball players whose tattoos are at issue in the instant lawsuit, did or could have licensed the underlying copyrights to Defendants," Solid Oak wrote in the filing.