Wannabe rapper Safaree Samuels posted a throwback image of himself as a wiry teenager striking a pose on his bike in his hometown of Brooklyn, NY.

Samuels’ only claim to fame is dating his high school sweetheart, rapper Nicki Minaj until 2014. Their split was not an amicable one. She will forever hate him for revealing he wrote most of her lyrics.

Samuels, 37, stars in Love & Hip-Hop: Hollywood, and he has released multiple mixtapes while waiting for a record label to sign him.

In February 2018, Samuels was honored with a Blue & Bougie Impact Award. The same month he leaked a nude photo of himself online.

He is average, but most women are confused by the laws of perspective. 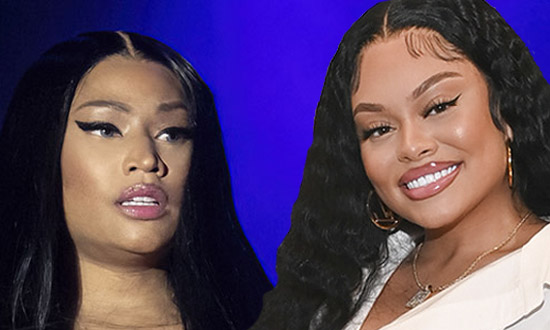 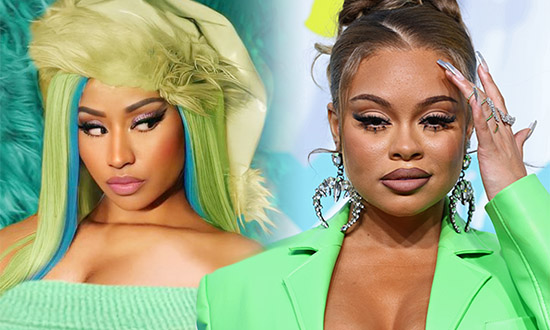 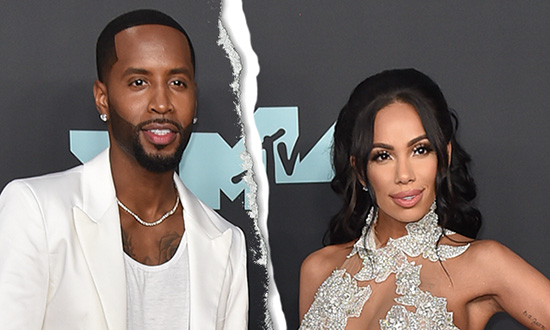 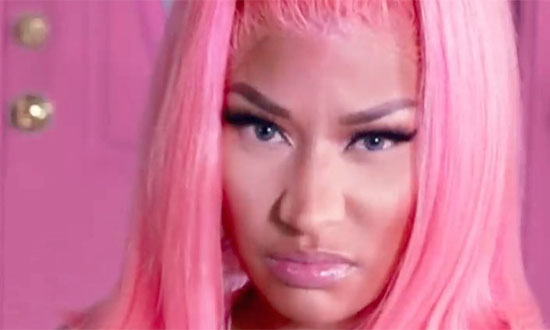