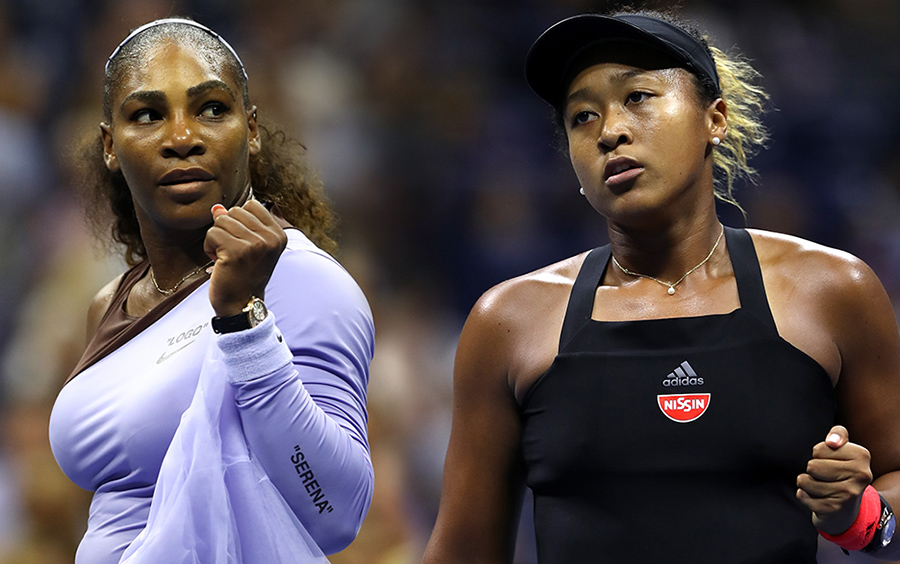 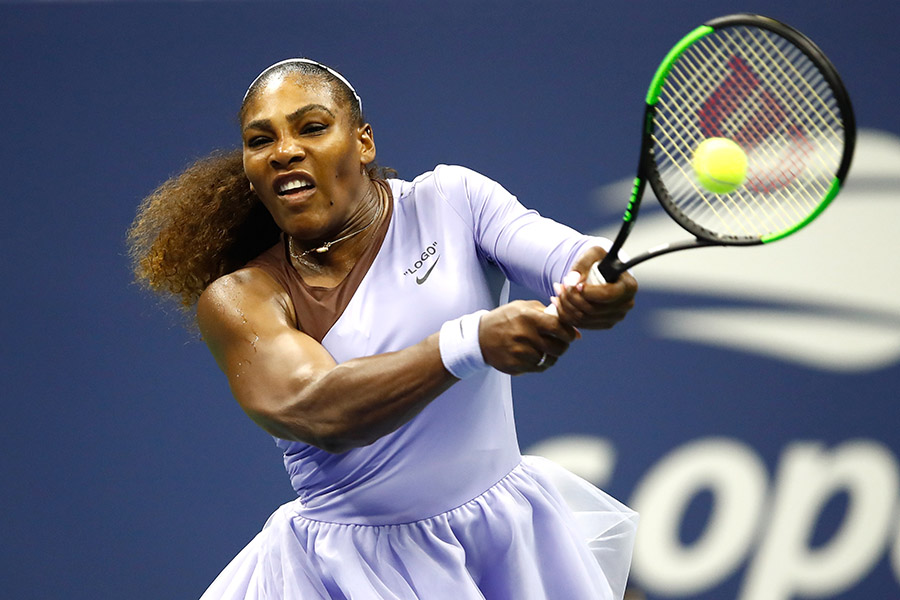 No. 17 Williams got off to a slow start, dropping the first two games of the opening set before overpowering No. 18 Sevastova, mainly at the net. 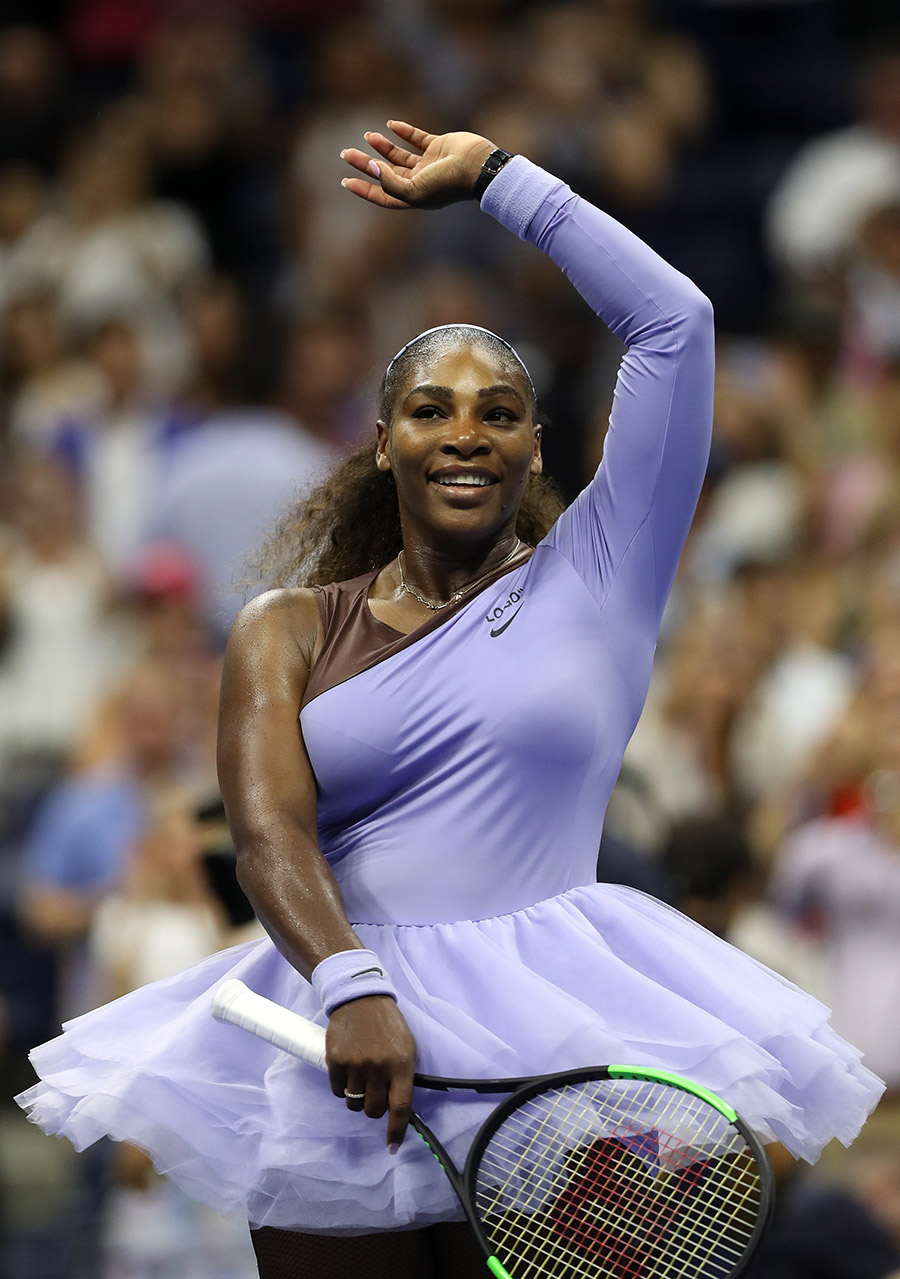 A victory over Osaka on Saturday will give Williams a record-tying 24 Grand Slam singles titles and her first Grand Slam title as a new mom. Williams's daughter, Alexis Olympia Ohanian turned 1 last Saturday. 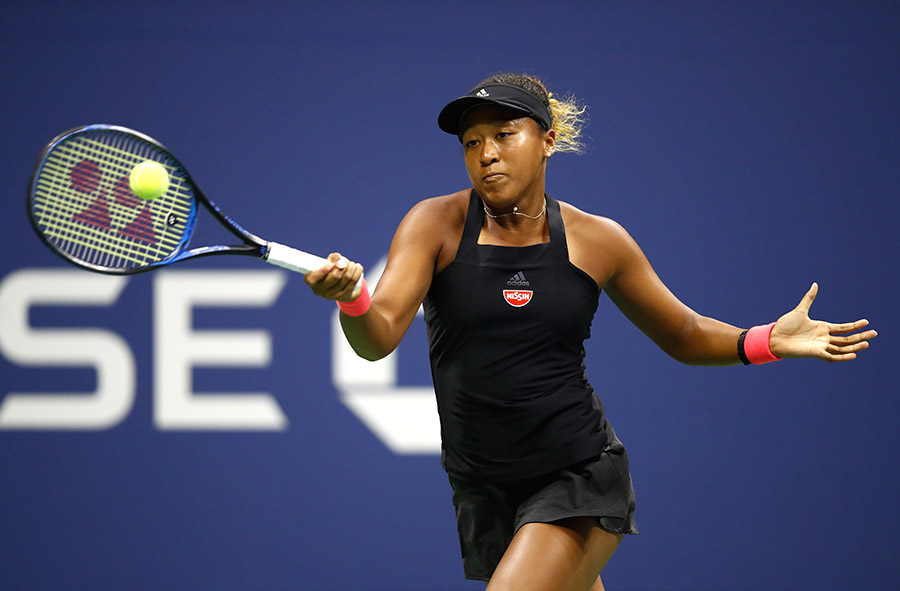 Osaka becomes the first Japanese woman to ever reach a Grand Slam final. The 5-foot-11 tennis star has already beaten Williams in Miami in March. 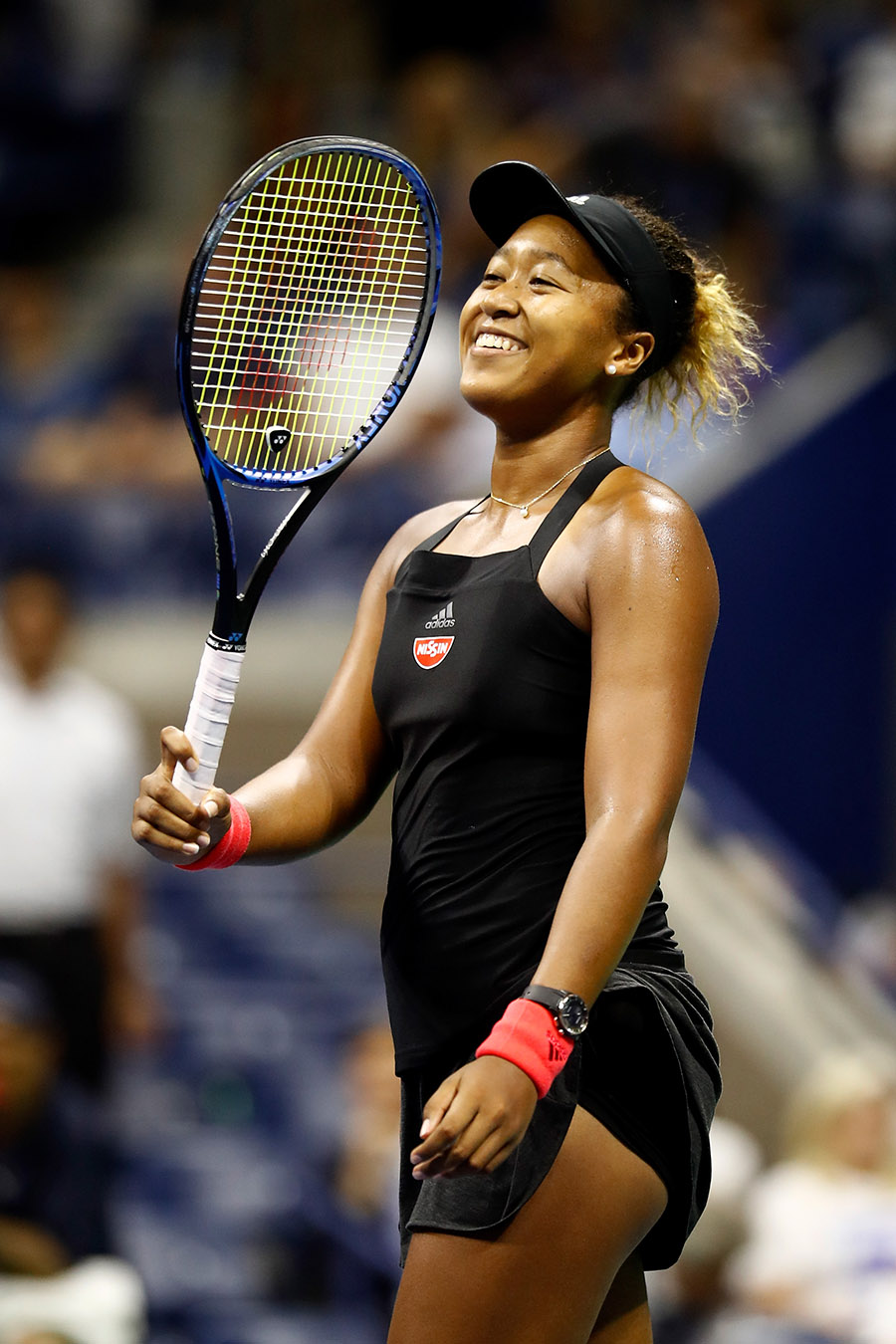 Osaka now has a chance to beat Williams again to become the first Japanese woman to ever win a Grand Slam title.

The biracial Osaka was born in Japan to a Japanese mom and a Haitan dad.