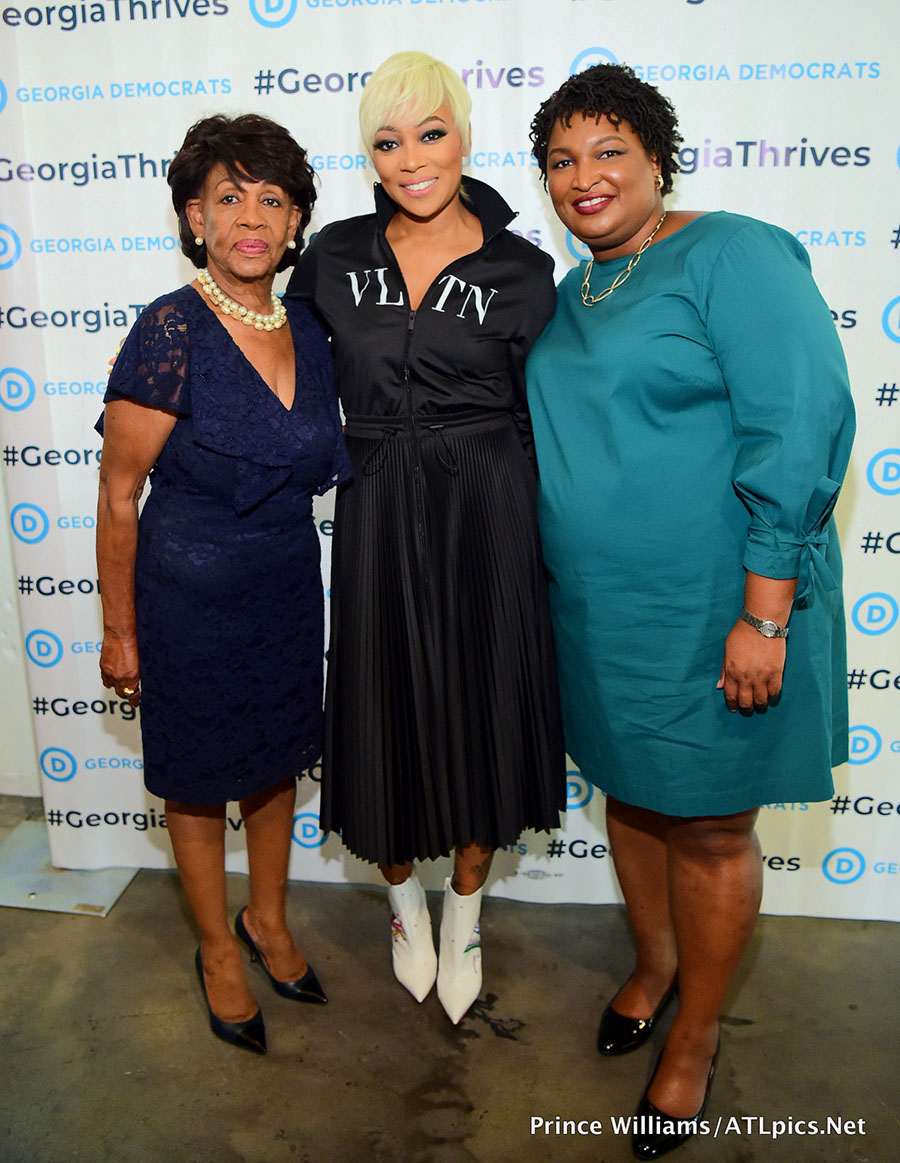 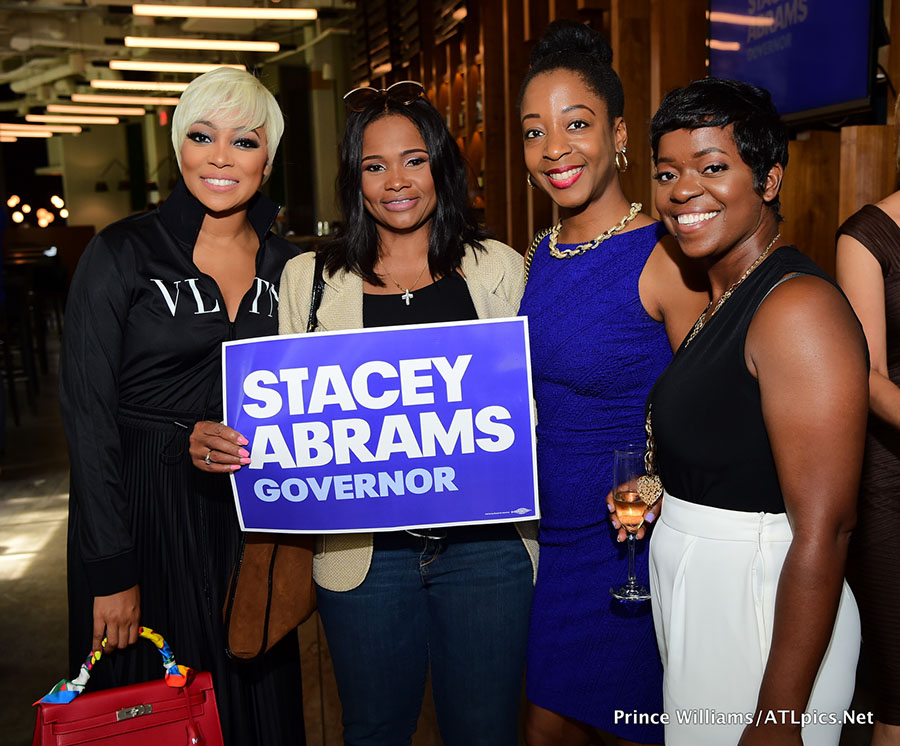 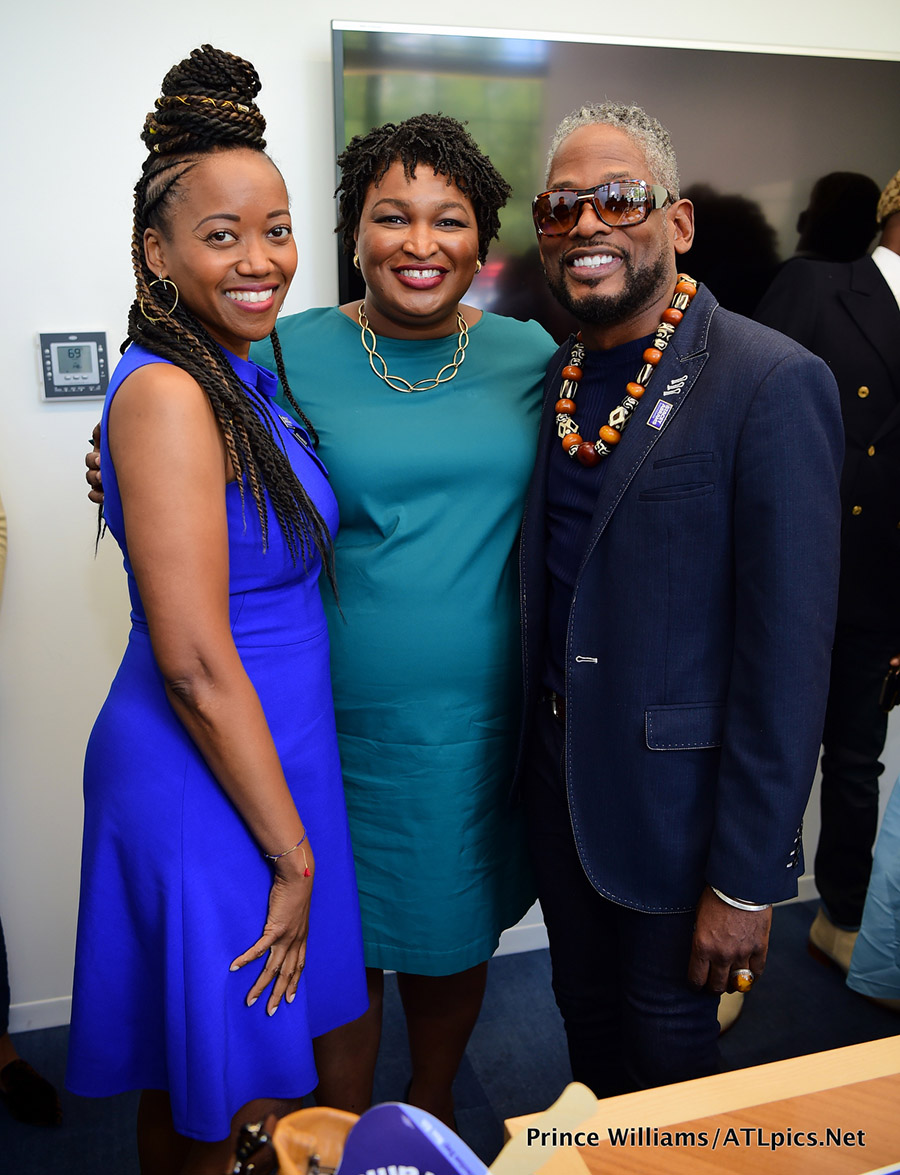 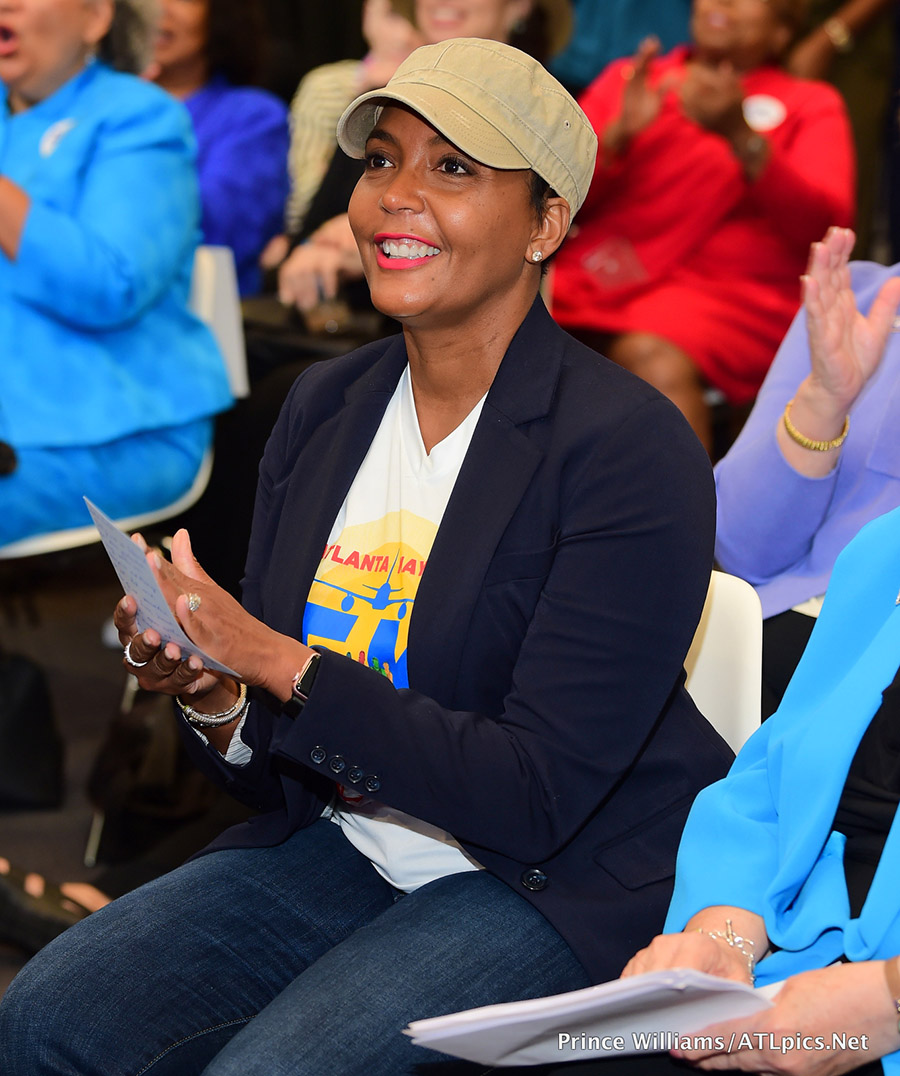 Mayor Keisha Lance Bottoms explained that she ran in a 5K event the same day. She said she decided to head to the event rather than go home and style her hair because she wanted to show support for Abrams. 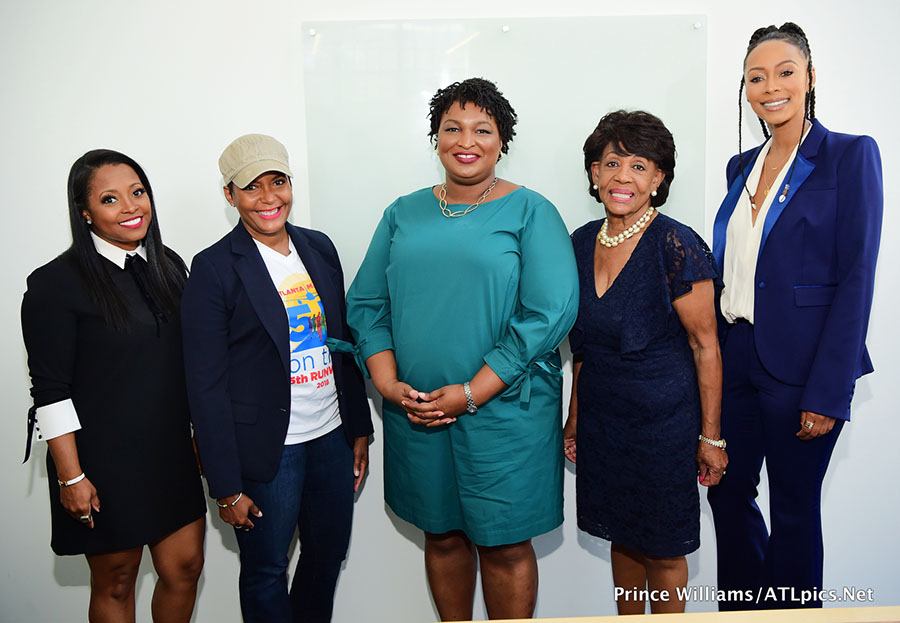 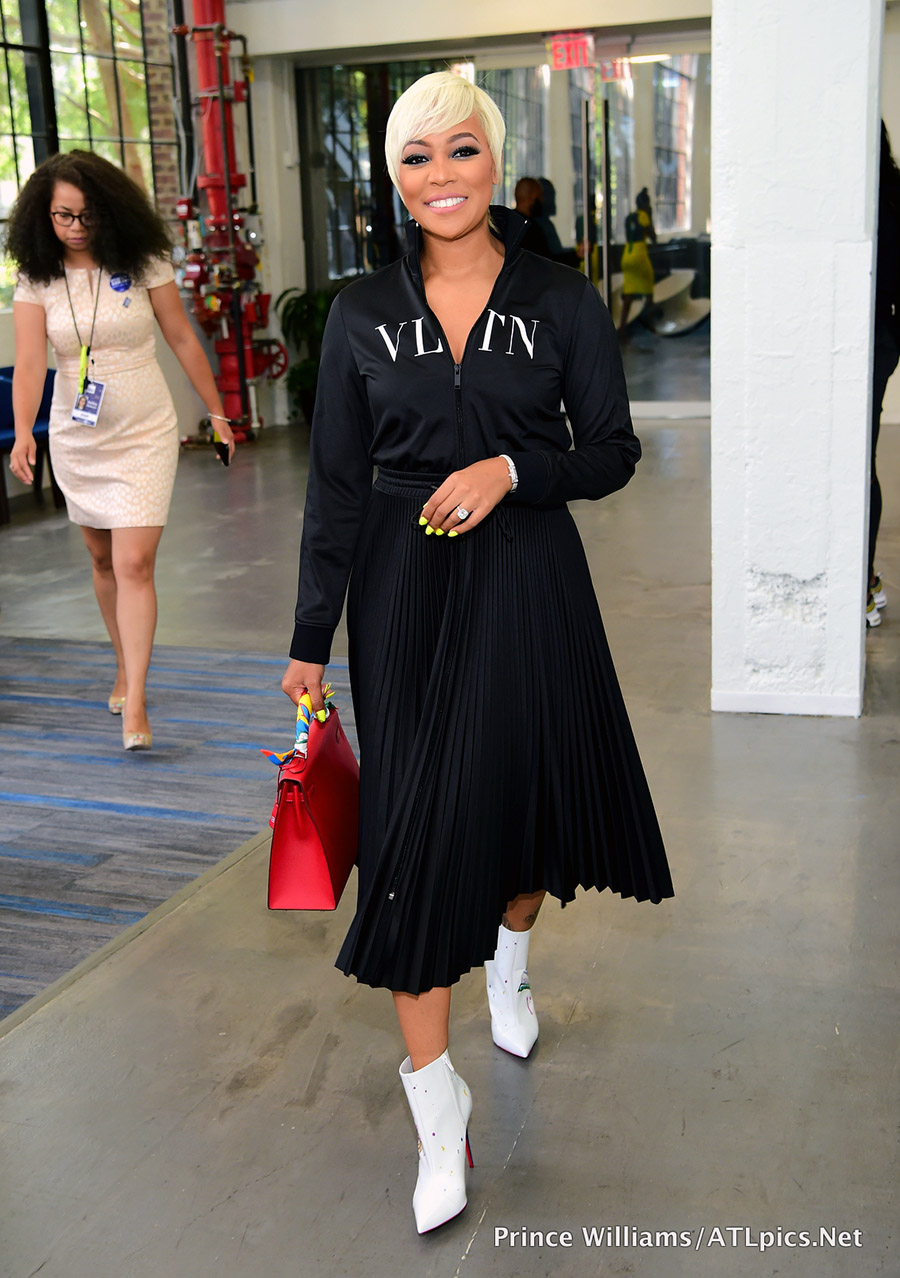 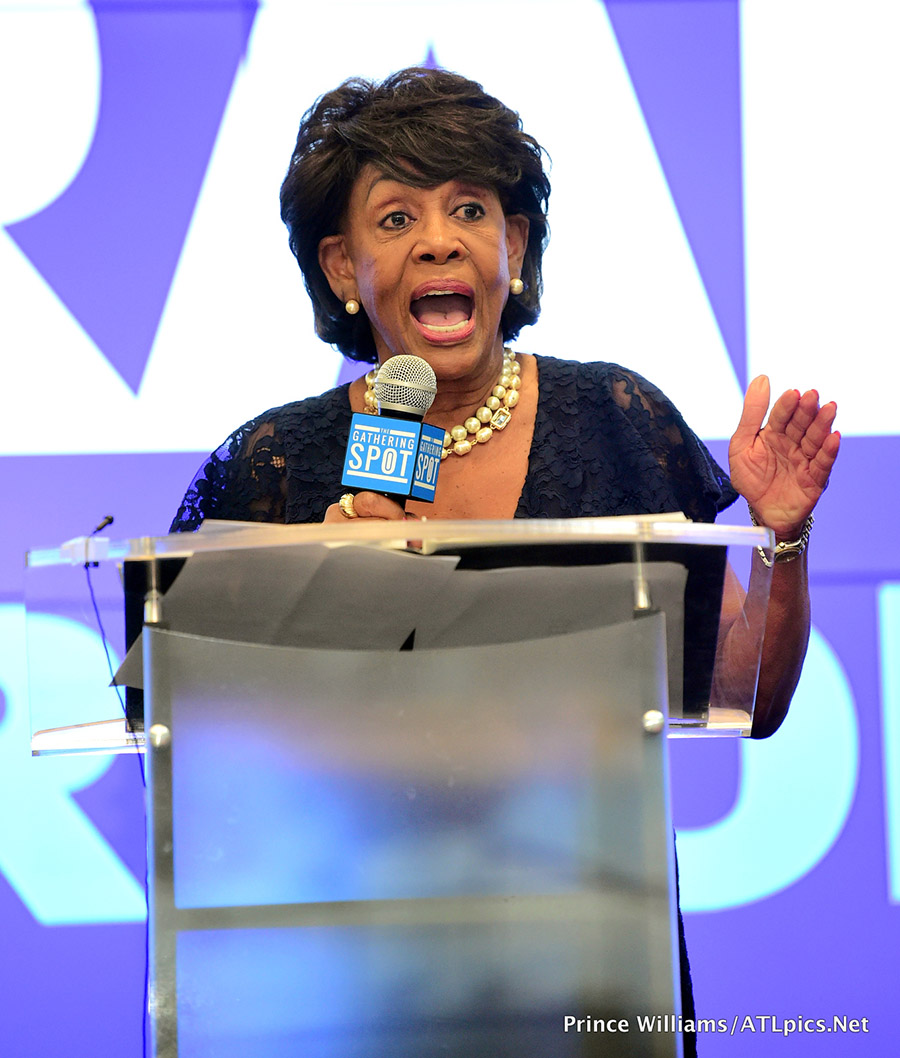