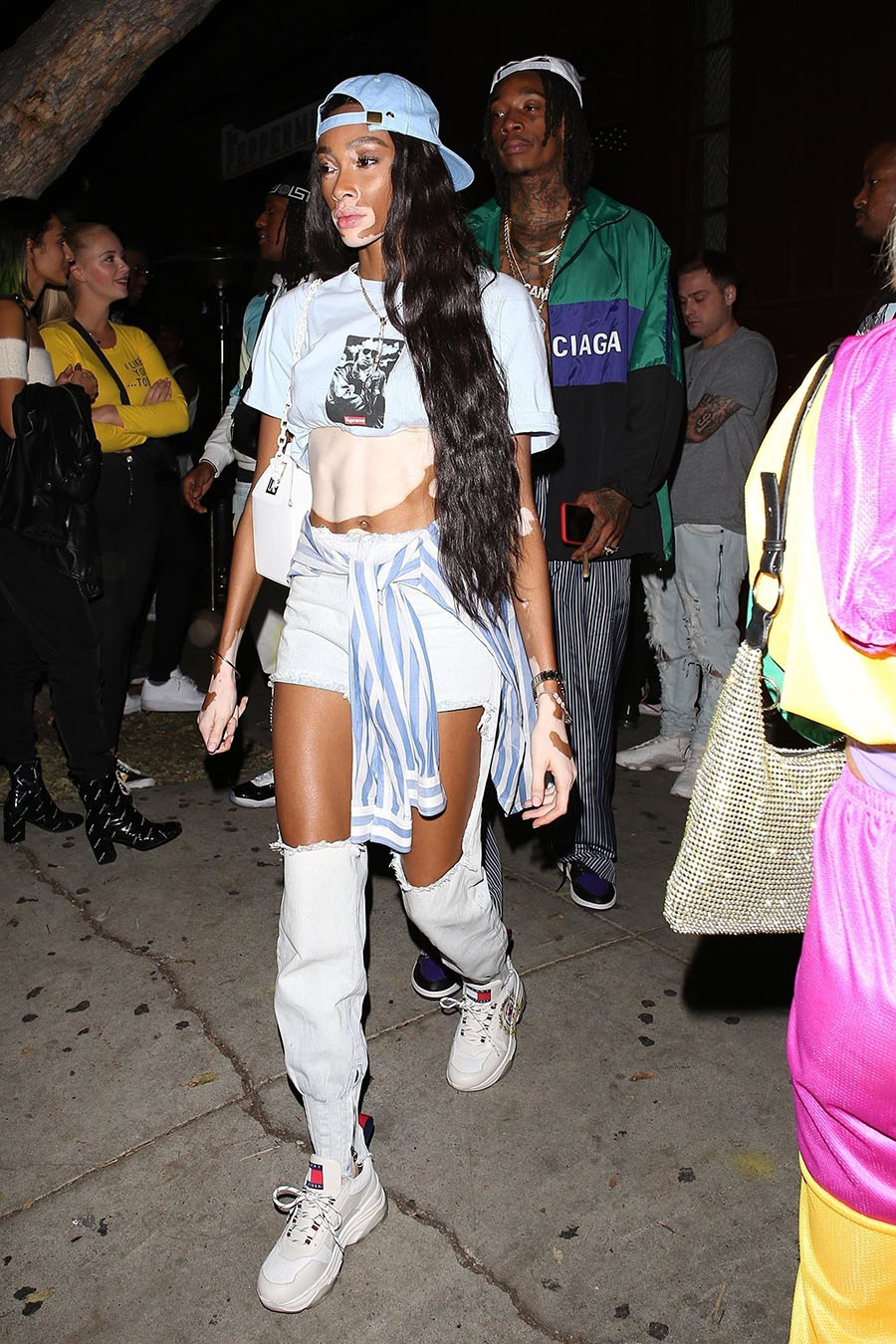 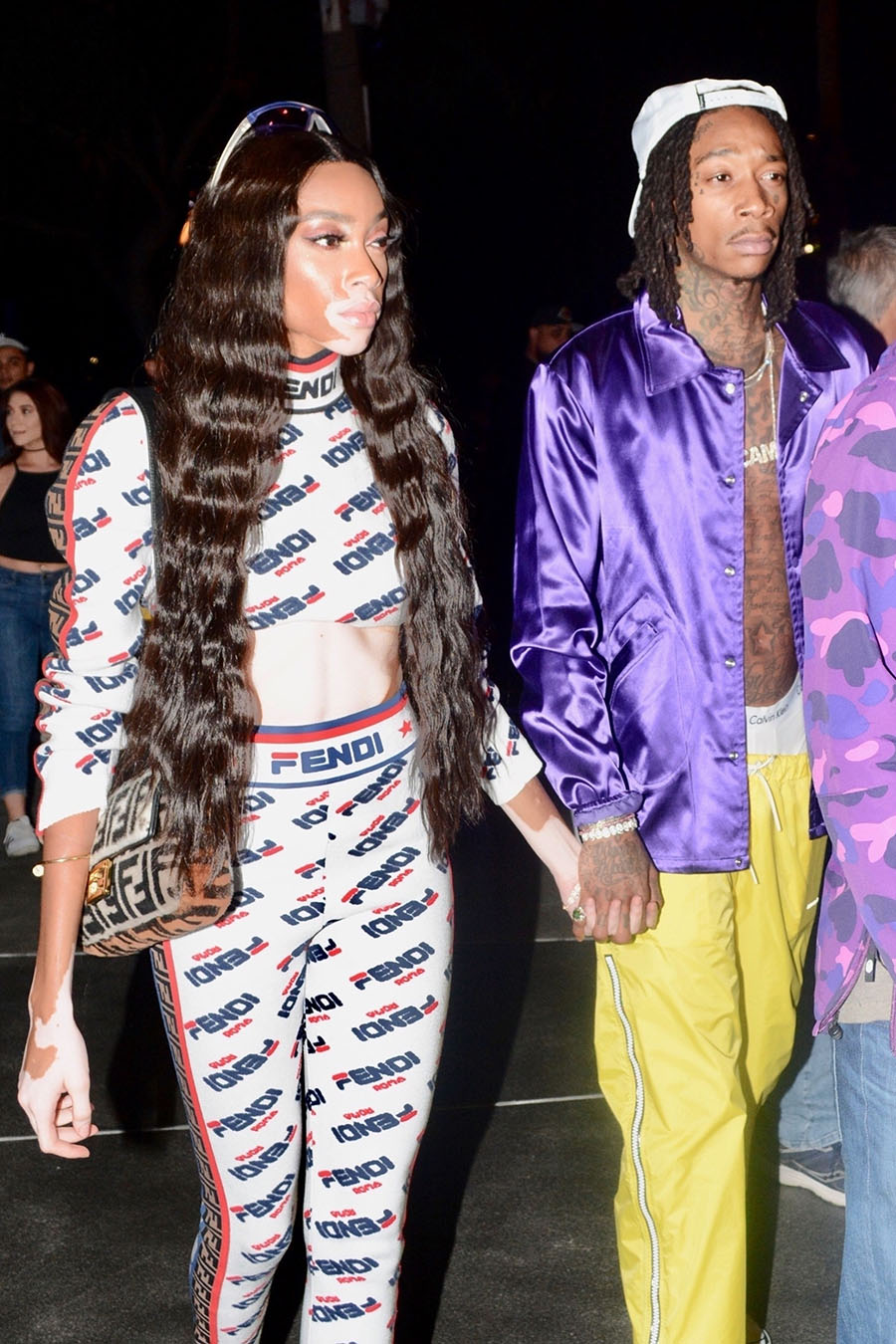 Wiz's fans argue that he looked happier when he was with his ex-wife Amber Rose, with whom he shares a son, Sebastian Taylor, 5.

Does body language matter in a relationship? It does matter to some people who rely on nonverbal communication to tell them about the status of their relationship. 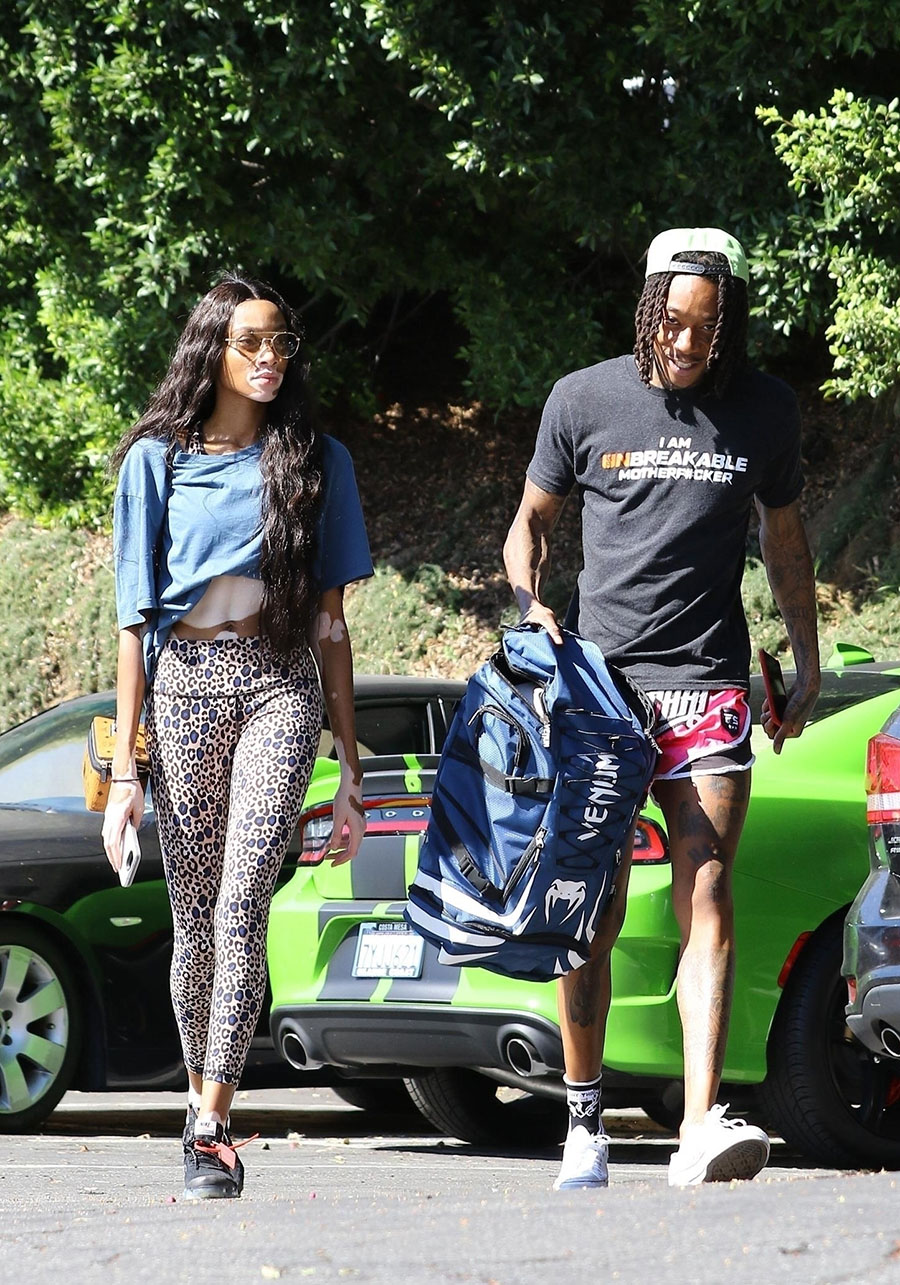 For instance, if a man walks close to you in public, he is telling you he wants you and he wants the world to know you are together.

Another example is if he fidgets a lot and glances around nervously, that may be a sign that he is not comfortable with you and he is looking for an exit out of the relationship.

Only Wiz and Harlow know the status of their relationship.

Question: Judging by their body language, would you say Wiz and Harlow are a happy couple?