Usher Raymond celebrated his 40th birthday with friends and family at the Gold Room in Atlanta. The R&B crooner released his ninth studio album A last week. 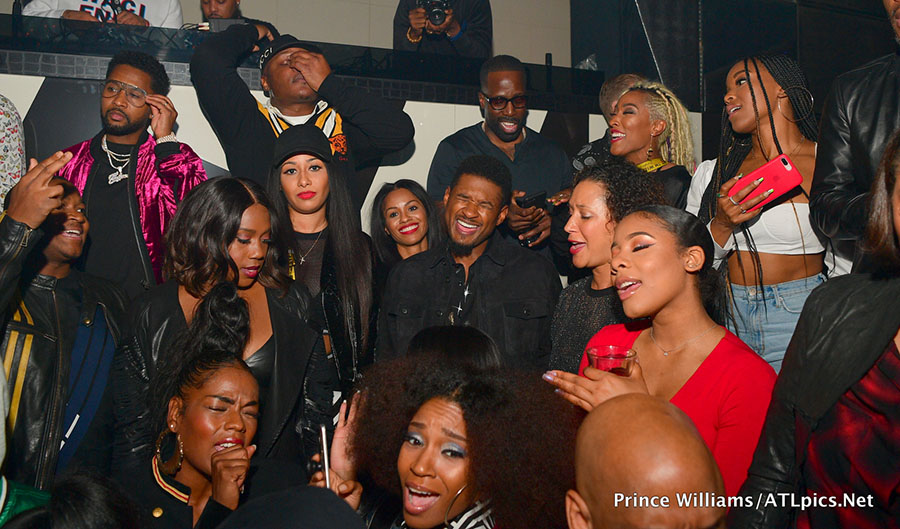 Usher made a surprise announcement on social media on Thursday. The album was produced by Zaytoven and inspired by trap music. 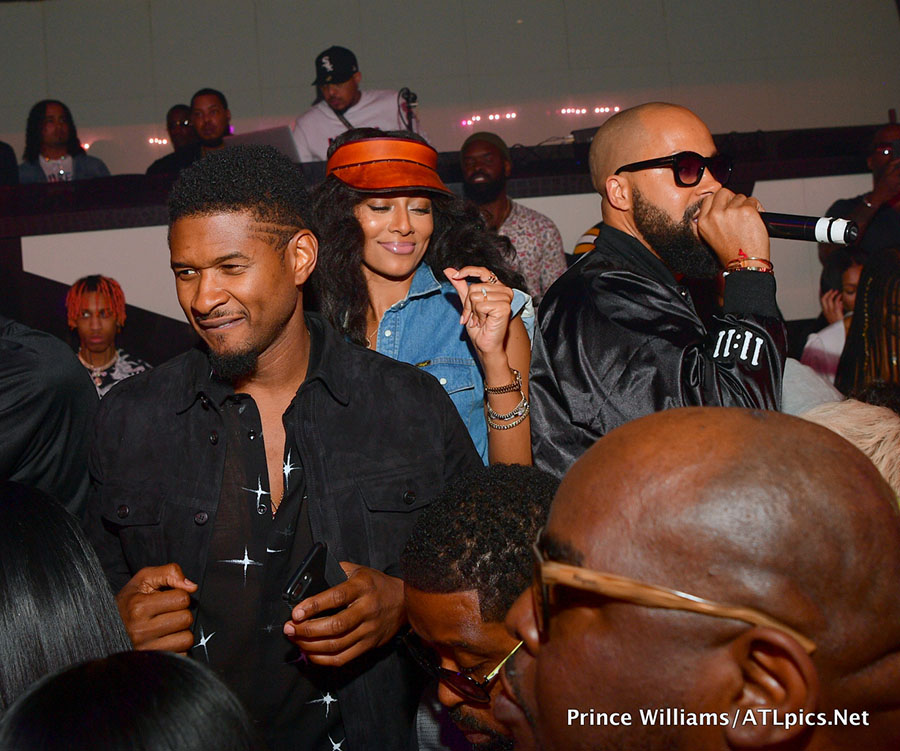 Usher's guests included former singer Keri Hilson who never strayed more than a few feet away from the crooner. The 2 singers danced the night away in the VIP area. 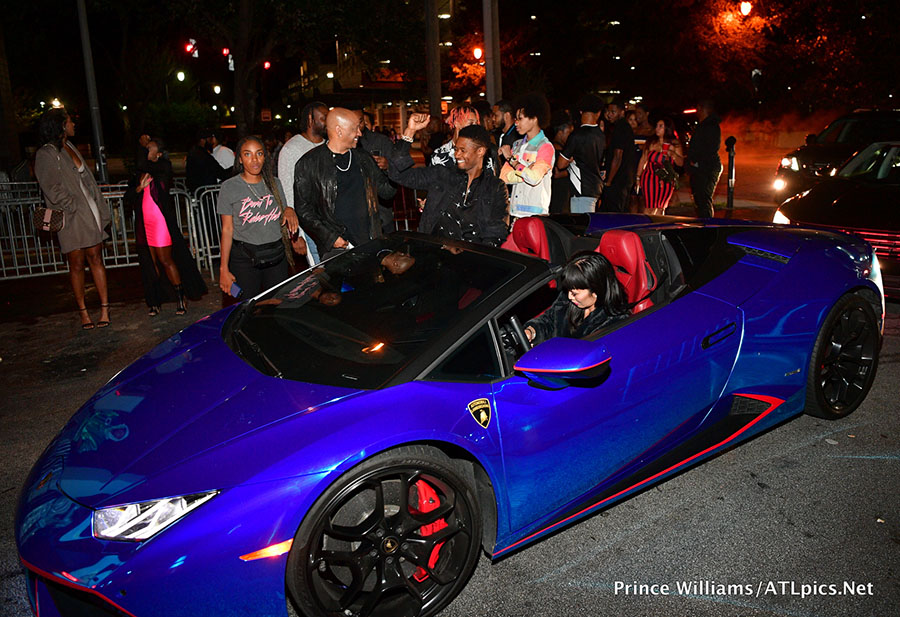 After the party, Usher hopped into a blue Lamborghini driven by an unidentified female.