Sean "Puffy" Combs mourned the loss of his "best friend" Kim Porter by posting a video that showed the 2 of them embracing during a photo shoot.

The 46-year-old, who is mother to three of Diddy's kids, was found dead in her bed of an apparent heart attack at her home in Toluca Lake, California on Thursday, Nov. 15, after reportedly battling the flu and pneumonia.

Combs, 49, apparently posted the video in response to negative comments made after he was spotted out with his longtime girlfriend, Cassie Ventura, 32, whom Kim despised.

"For the last three days I’ve been trying to wake up out of this nightmare. But I haven't," Combs wrote in the video caption on Sunday.

He followed up the post by sharing photos of the mother-of-4 with his 12.4 million followers on Instagram.

"Words can’t explain ?FOREVER AND EVER AND EVER!!! Infinity and BEYOND!!!!" he captioned one of the pictures. 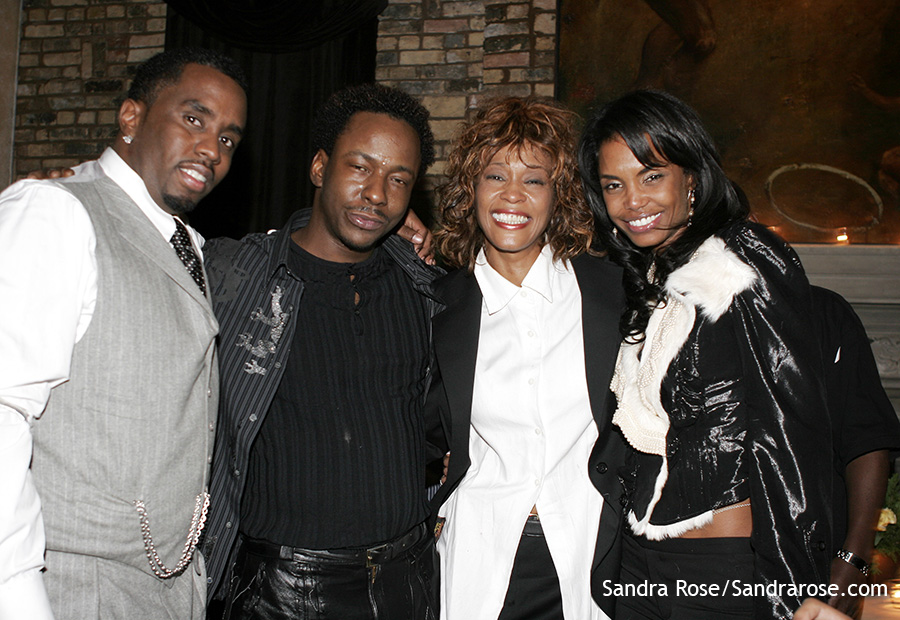 But others argued that Combs took his time mourning Kim online soon after she died. He was spotted out with Cassie the day after Kim passed. And on that same day, Combs "liked" an Instagram image of a young man -- before he had even paid his respects to his soul mate on Instagram.

Unlike Combs's other women, Cassie was welcomed into Kim's tight inner circle after Kim learned that Combs cheated on her with the one-hit singer over a decade ago.

Music producer Dallas Austin, who dated Kim in high school in Columbus, GA, also paid his respects to his childhood friend on Instagram. See his post below.

I’ll raise our family just like you taught me to. Love you forever!!!! ? I CANT BELIEVE THIS SHIT!!!!!! FUUUUUCCCKKKKKKK!!!!!! Smfh

Oh well here it goes :our famous prom pic : This is the hardest post I’ve ever had to do...my mom and Kim’s mom was pregnant with us at the same time in Columbus ...I have never known a life without Kim porter from kindergarten through all of our life long experiences in high school, having matching bmws or her being the biggest believer in me making it as a producer and us getting out of Columbus to be somebody ..and we made it!! we were inseparable I feel like a part of my soul has has been taken away ..most people don’t know that Zoe Saldana played the role of Kim in “drumline” as nick cannon played my character ..we saw purple rain 15times in the theater and if you knew her you knew a strong beautiful smiling gangster angel ! I know GOD is perfect but sometimes even perfect can make a mistake ?I send prayers out to the kids and our family and my brother @diddy this is a hard one but we will get though it love you @ladykp ??????????????????????