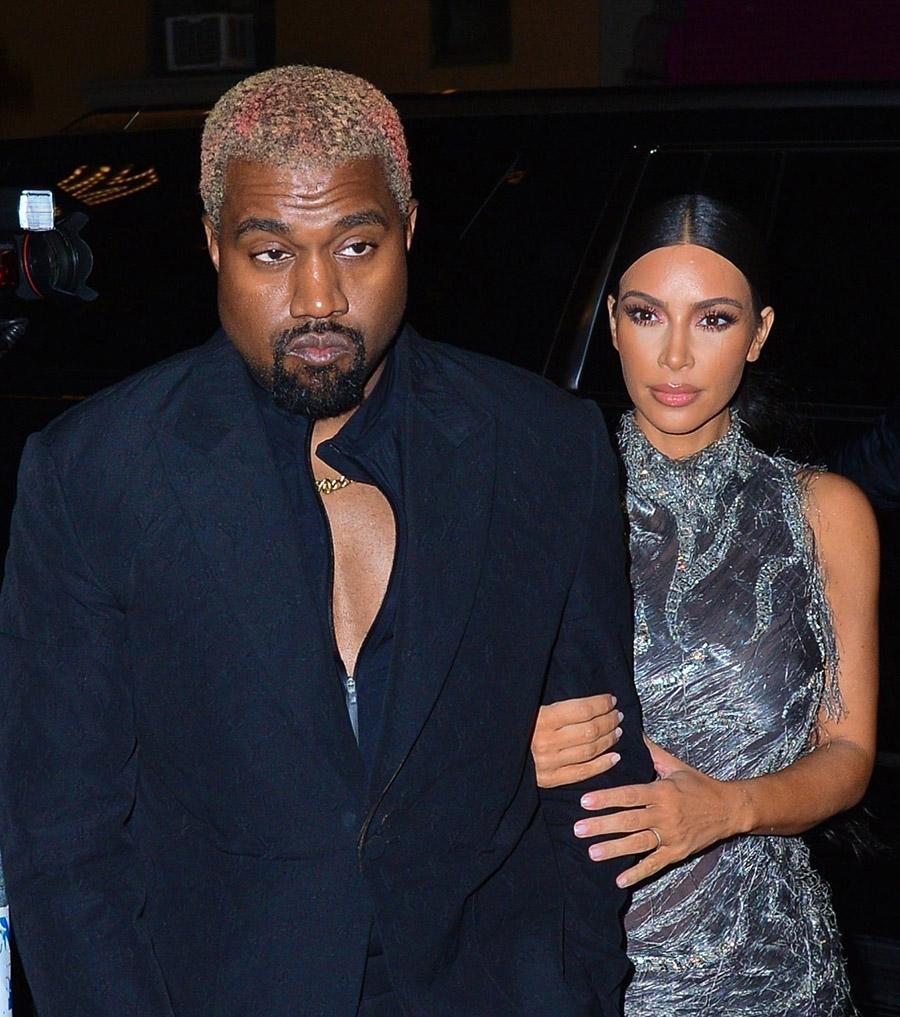 Kanye West apologized to pop legend Cher for falling asleep for 20 minutes during her Broadway musical in New York City on Monday night. 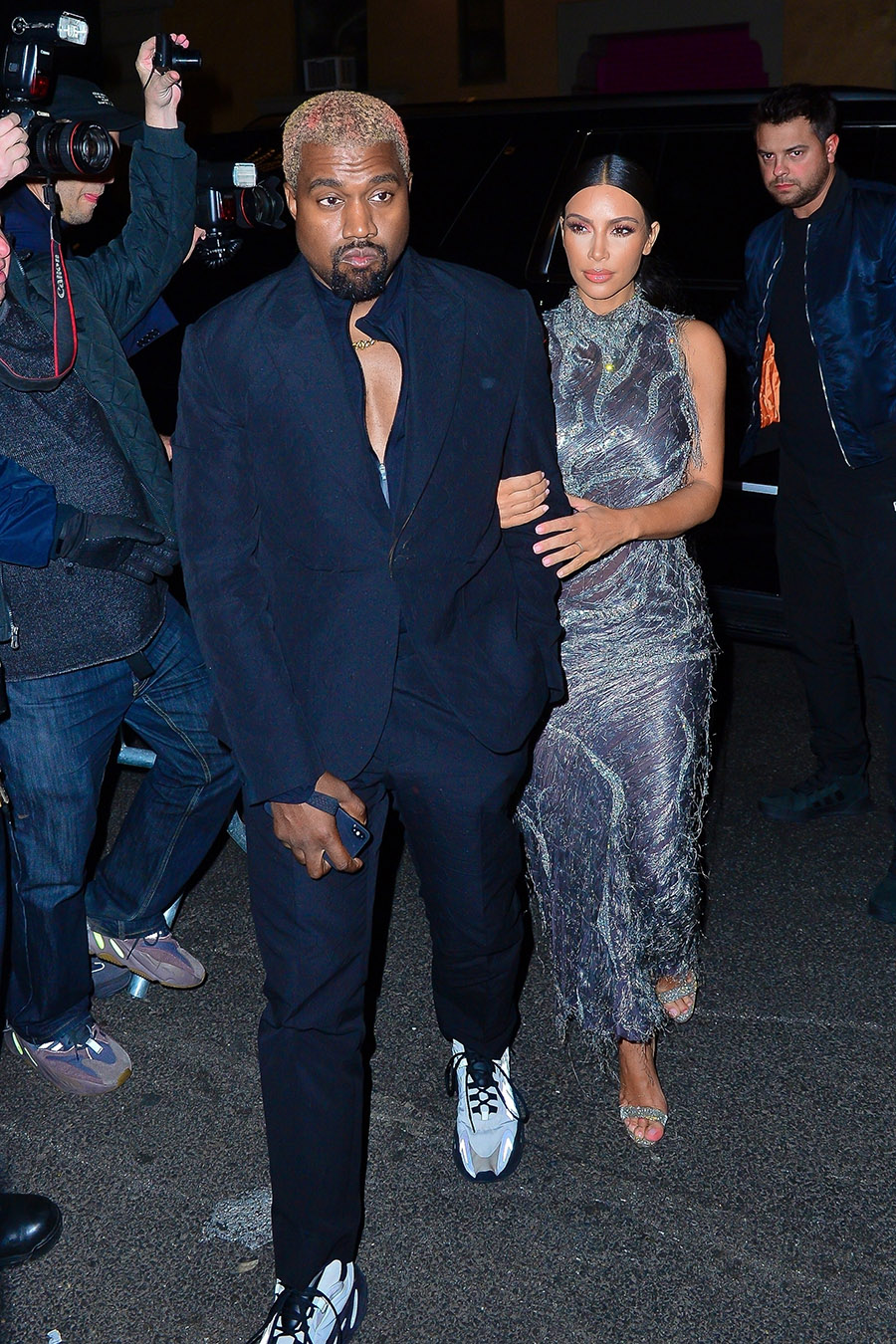 Reports of the rap producer sleeping and texting on his phone sparked outrage on Twitter.com on Monday night.

The rapper was slammed for using his phone during the opening night performance of Broadway’s The Cher Show in New York City. And while he apologized for his inconsiderate behavior and claimed to be extremely moved by the performance, an eyewitness told RadarOnline.com that he looked less than thrilled at the event -- and couldn't even stay awake!

According to an eyewitness, West, 41, "fell asleep for a good 20 minutes with his head to the side during the show."

Other witnesses say it appeared that Kanye was heavily medicated.

According to TMZ, Kanye reportedly takes medications prescribed for "psychological issues." One of the side effects of psychotropic medications is heavy sedation.

"To Cher and the Cher show team the dynamics of Cher and Sonny’s relationship made Kim and I grab each other’s hand and sing ‘I got you babe. Please pardon my lack of etiquette. We have so much appreciation for the energy you guys put into making this master piece."

Cher may not accept Kanye's apology, considering he is an unrepentant Trump supporter -- and she hates Trump with ever fiber of her being.