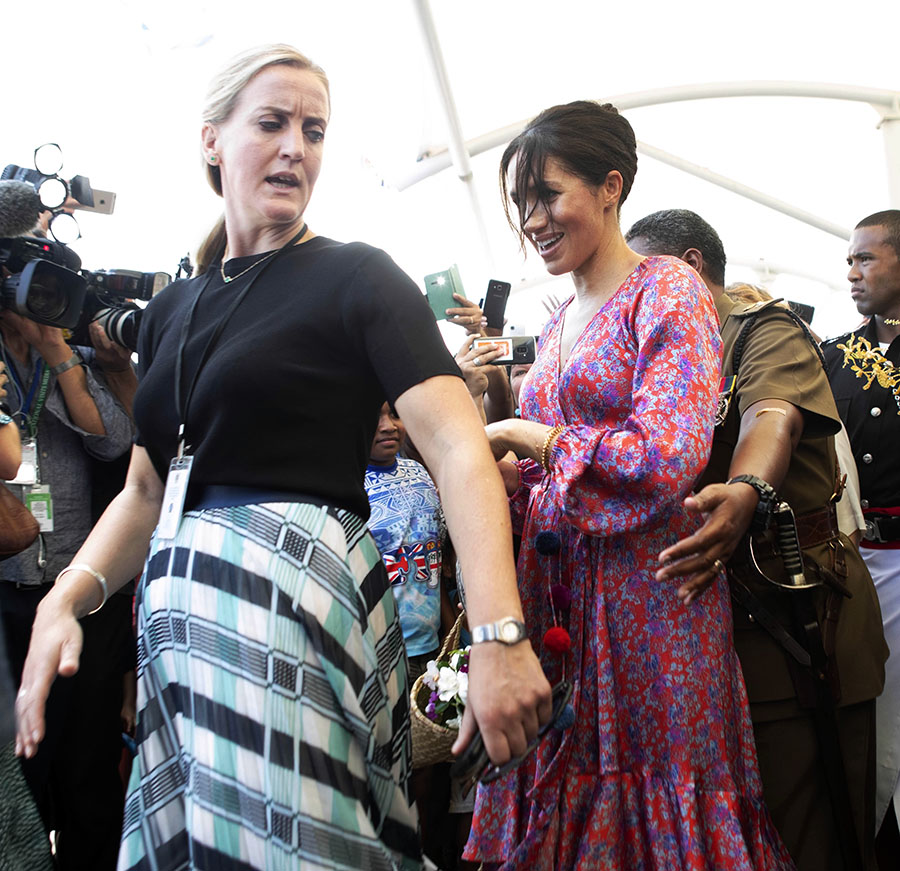 The bodyguard's abrupt departure adds fuel to the rumours that Meghan is difficult to work with. Meghan's inability to retain staff members suggests she might be having trouble adjusting to Royal life. 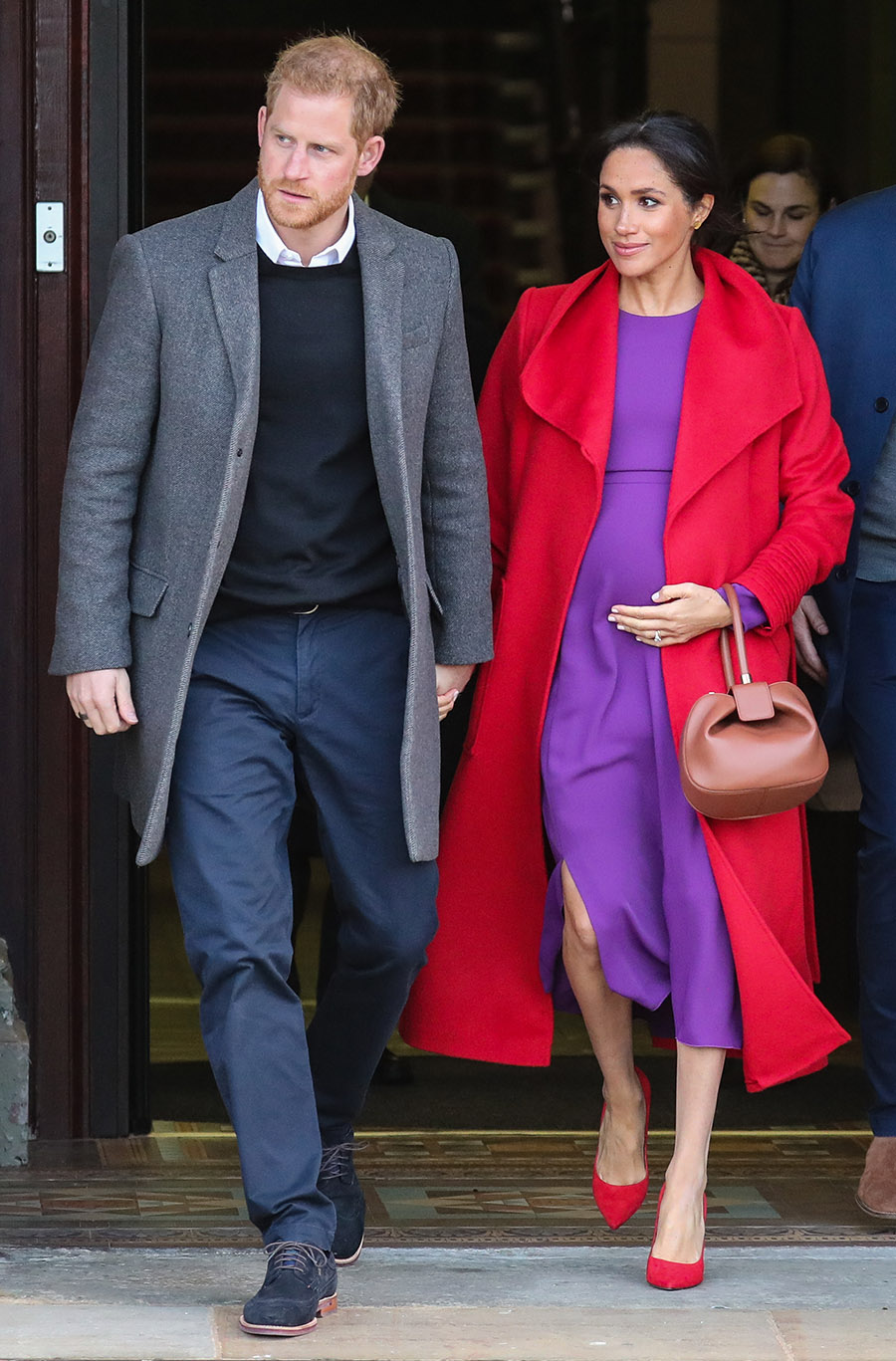 The 37-year-old Duchess is scheduled to deliver her and Prince Harry's first child in May. They tied the knot in May 2018.

Meghan's personal assistant, Melissa Touabti, quit after more than 17 years as a senior aide to the Royal Family, according to The Mirror UK. 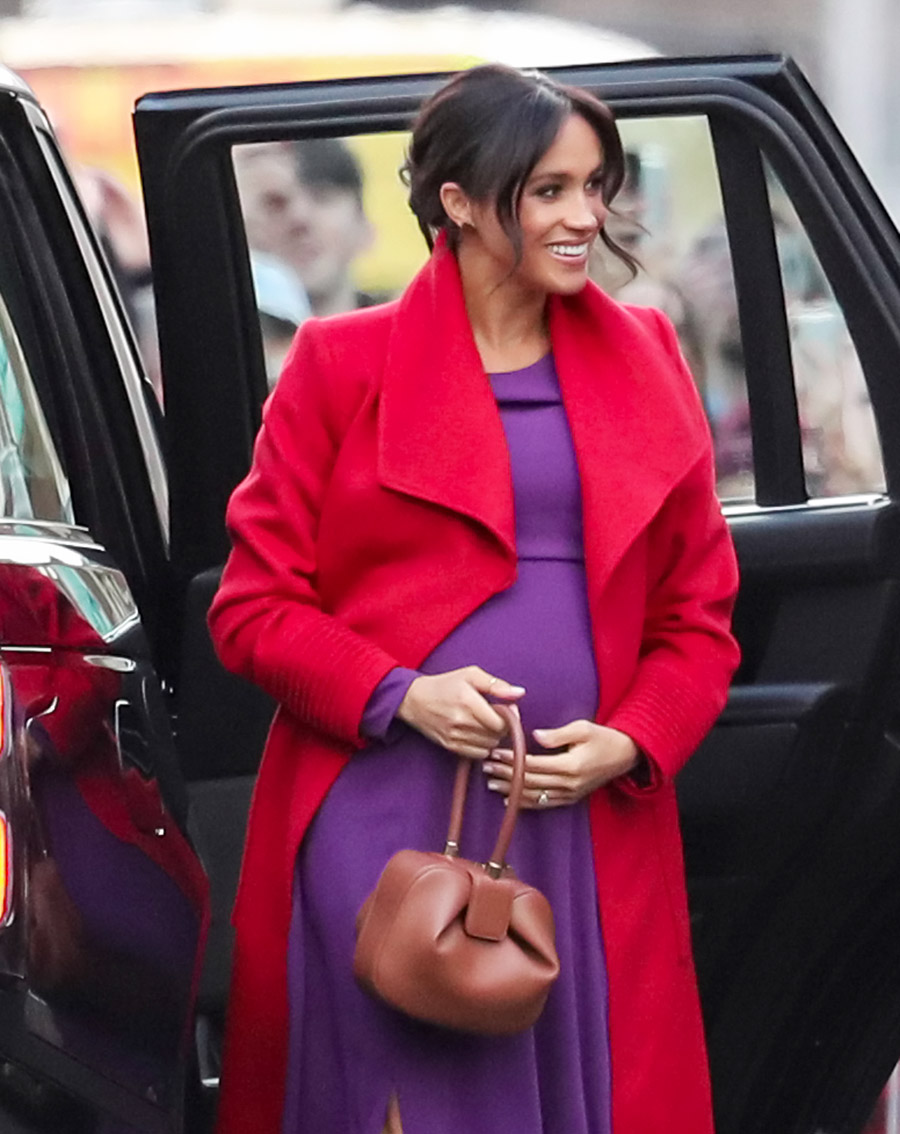 An insider tells The Daily Telegraph that the female bodyguard was a "constraining force" on the Duchess, who isn't used to having people shadow her every move.

The source said, "Unlike someone who has grown up in the royal family and has been used to having close protection from an early age, it can be constraining."

Despite being an actress for a popular television show in North America, Meghan did not hire a bodyguard, and prior to marrying Prince Harry she enjoyed her freedom to go where she wanted without prying eyes watching her every move. 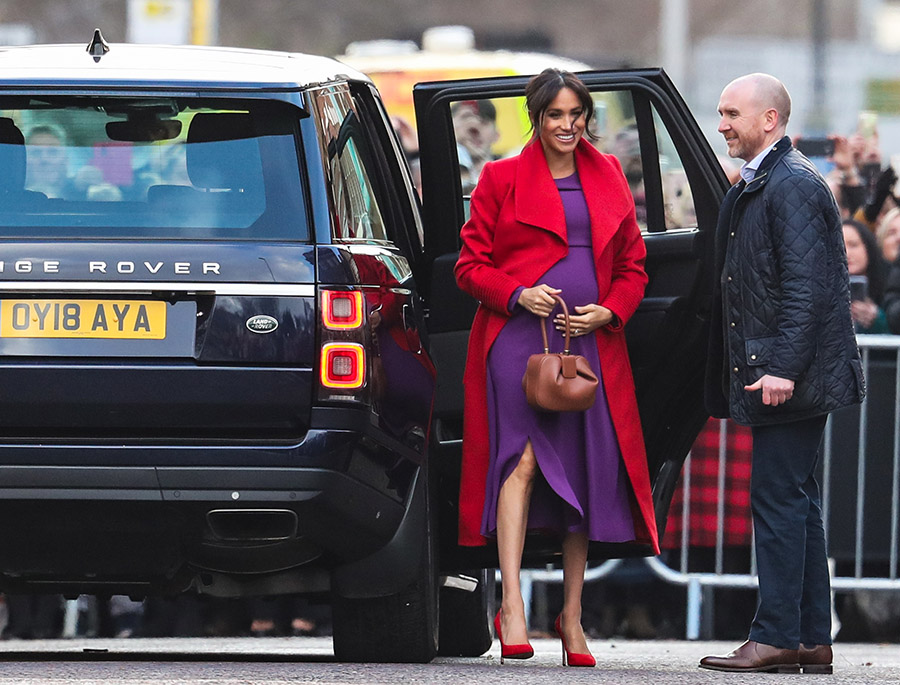 The source added: "In her current role she can't go anywhere without her protection team, and that's a massive constraining force on an individual like her."

Meghan's desire to be seen as "one of the people" offers a number of challenges to her security team, according to The Sunday Times.