Celebrities took sides after Griffin posted a video of herself holding a replica of U.S. leader Trump's bloody head online, but the Hotel Rwanda star was among the few stars who took to Twitter to attack the 58-year-old comedienne for the shameful footage.

Griffin was provoked to attack Cheadle after he posted a photo of himself wearing a hat supporting an anti-bigotry and sexism group on Tuesday.

"Oh GREAT Don. I will never forgive you for your nasty tweet the day my smear campaign started," she tweeted. "You know it was a f**king smear campaign and you have never taken a moment to apologize. Some liberal you are. Yes, my memory is long my ex friend. Shame on you. I kept a list. Fear me."

"Huh? You're a d**k in real life, but believe it or not I truly hope what I went through never happens to you. Never. And if it did I would be the first in line to stand up for you, get my a** on television and do everything I could to defend you & the 1st amendment. It’s easy don."

"sigh... ok, kathy. 1) we had one conversation on a flight about our mutual disgust for individual (Trump) 1. i don't 'friend' that quickly so we can't really be 'exes'. 2) had i been your 'friend' and you had asked my opinion, i would have said, "kathy. for you own sake, please do NOT depict yourself holding the bloody, severed head of the president, evoking daesh (terrorist group ISIS), (beheaded journalist) daniel pearl and every other painful, disturbing memory associated with it, your first amendment rights notwithstanding." and had you said, 'fkkk you, i'm doing it anyway,' i would've said, 'wellgirl, be prepared to have the dogs sicced on you. the secret service doesn't play around with s**t like that no matter WHO the president is.

He continued: "you're also risking your career for what i see as zero upside... maybe you would have listened. doubt it."

Cheadle went on to call Griffin's online post "a cringe worthy photo-op", adding: "i'm sorry that you're still dealing with the aftershocks of your actions. it's egregious."

He also responded to the comedienne, urging her to speak to him privately, stating: "you wanna rap offline, you know how that works." 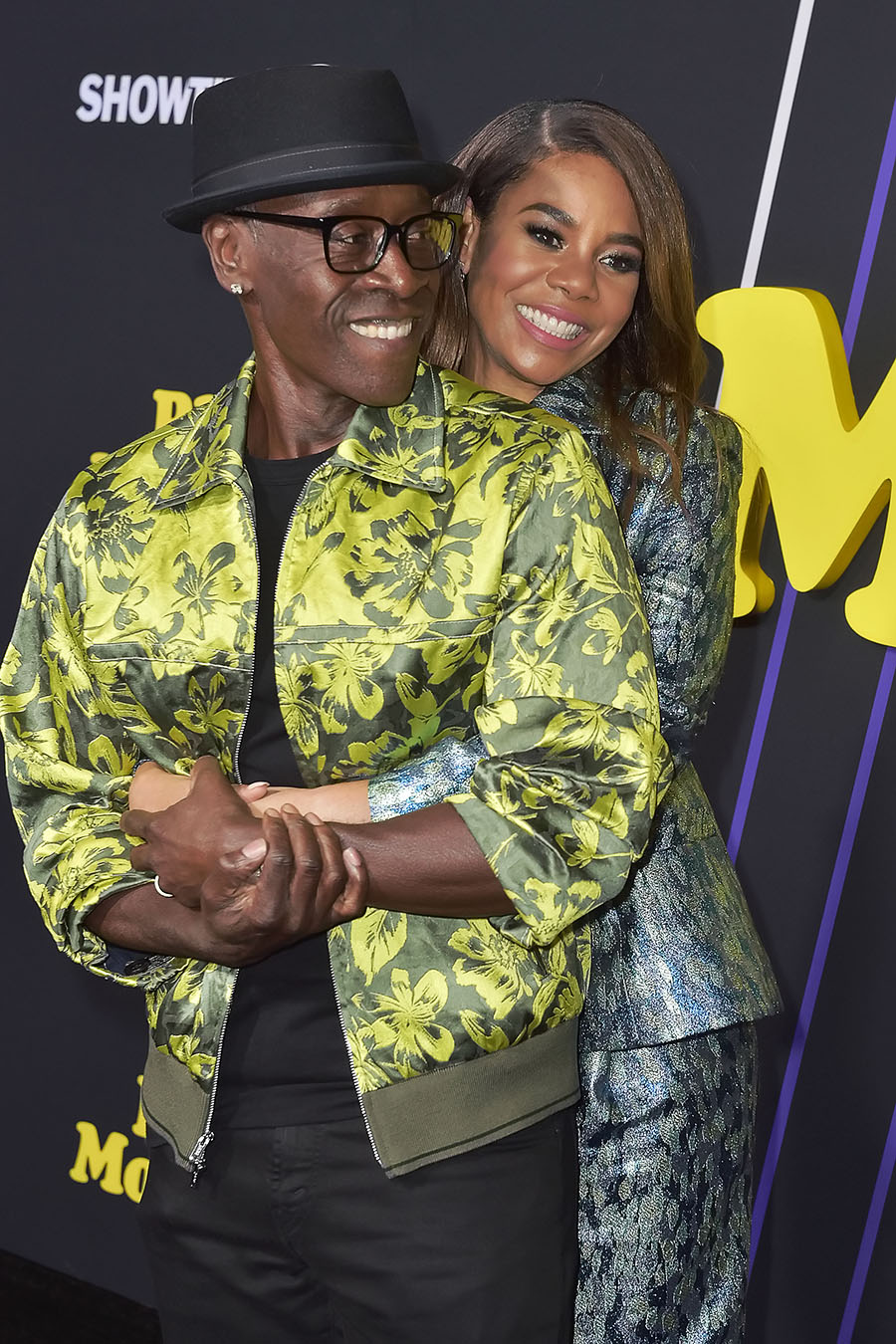