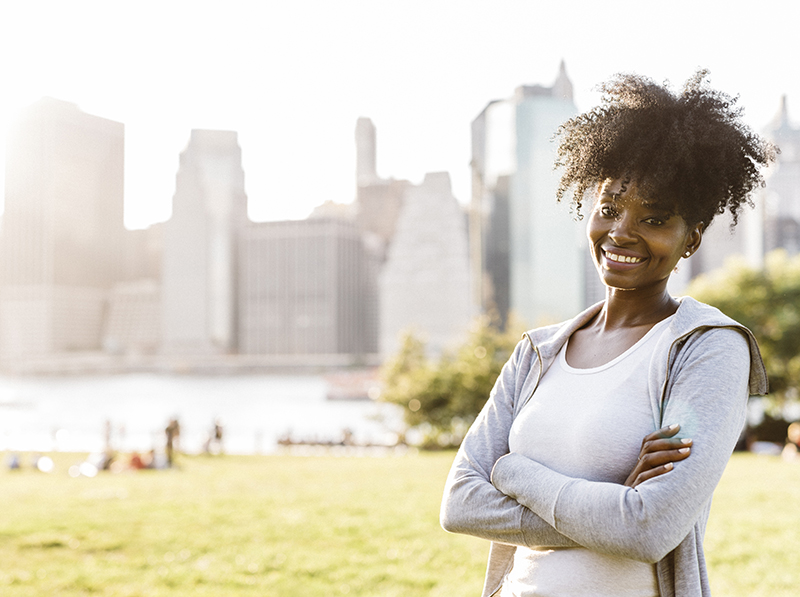 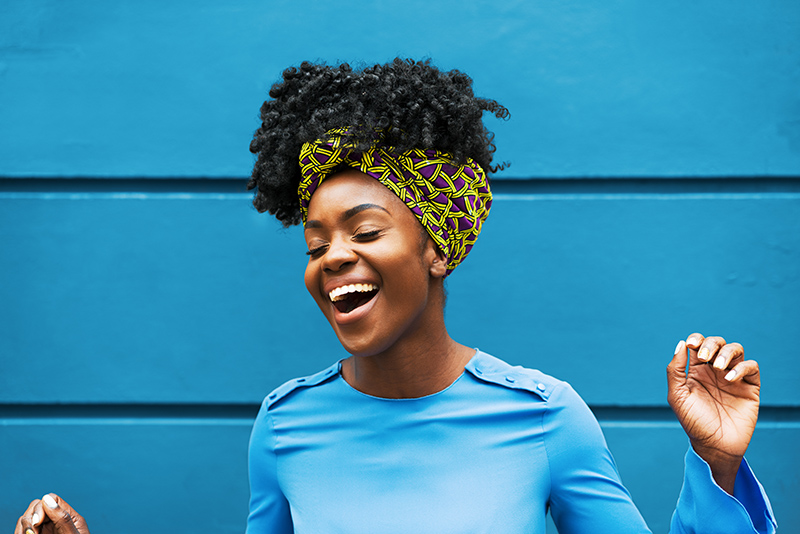 “Bias against the curly textured hair of people of African descent is as old as this country and a form of race-based discrimination,” said NYC first lady Chirlane McCray, who is a proud member of Team Natural.

Officials at the NYC Commission on Human Rights say the guidelines, which apply to anyone, will predominantly protect people of African descent who have been harassed and even terminated for wearing their natural curly textured hairstyles. 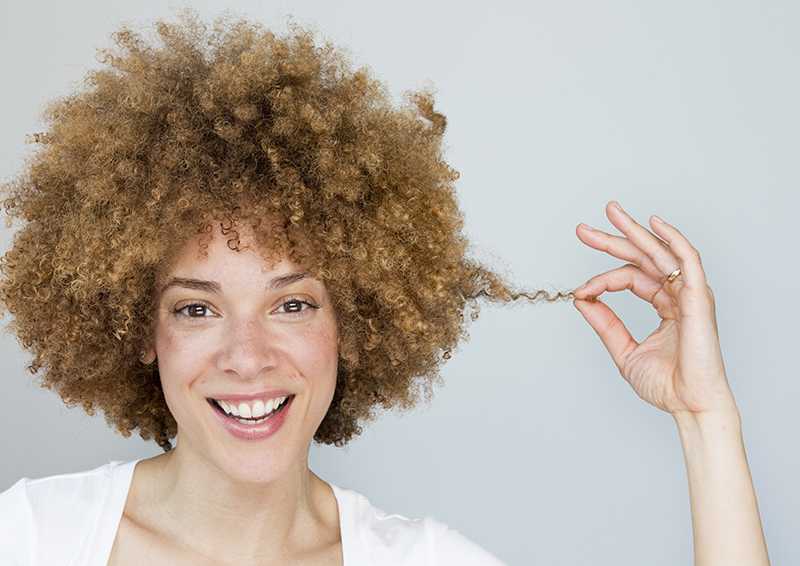 “In New York City, we want to make the bold statement that these prohibitions on hairstyles that are closely associated with Black people are a form of race discrimination,” Human Rights Commissioner and Chair Carmelyn Malalis told BuzzFeed News in a phone interview. “They really fail to consider the toll these bans take on black identity.” 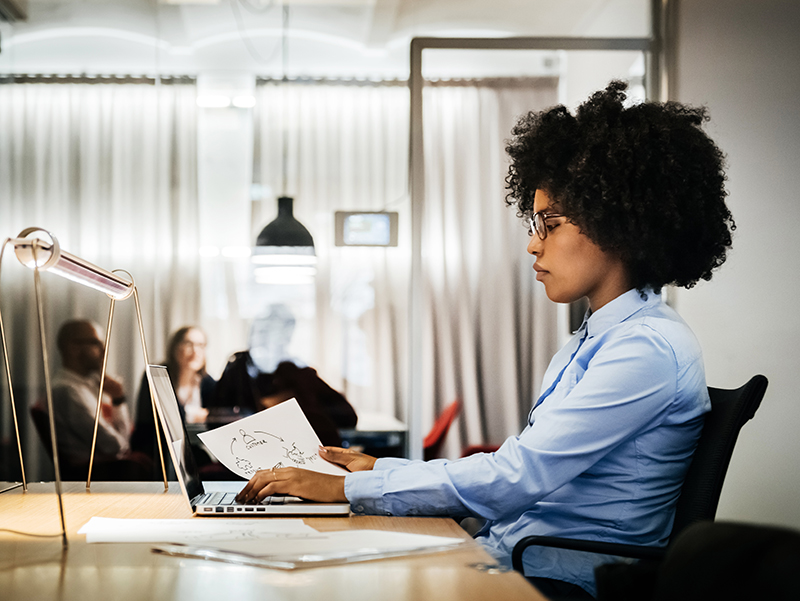 Black women in particular have been harassed in the workplace for wearing afros, dreadlocks, twists, bantu knots, and braids extensions or so-called protective hairstyles.

“Hair is an incredibly personal thing. Hair is a part of you, and as such we want to make sure that people can express themselves,” Malalis told BuzzFeed.

New York is the first major city to impose a ban on discriminating against natural textured hair. But other cities are still far behind the times.

Brittany Noble-Jones was let go from her job as an anchorwoman for a Mississippi TV station after she objected to her boss referring to her natural hairstyle as “too unprofessional” for broadcast.

While on leave to care for her dying grandfather, Noble-Jones was fired. The station cited her absence from work, not her hair, as the reason for her termination.

Noble-Jones wrote a post about her ordeal on Medium.com. She said her hope was, “that by talking about my hair it shines a light on some of the problems we as journalists face in sharing stories about people of color.”