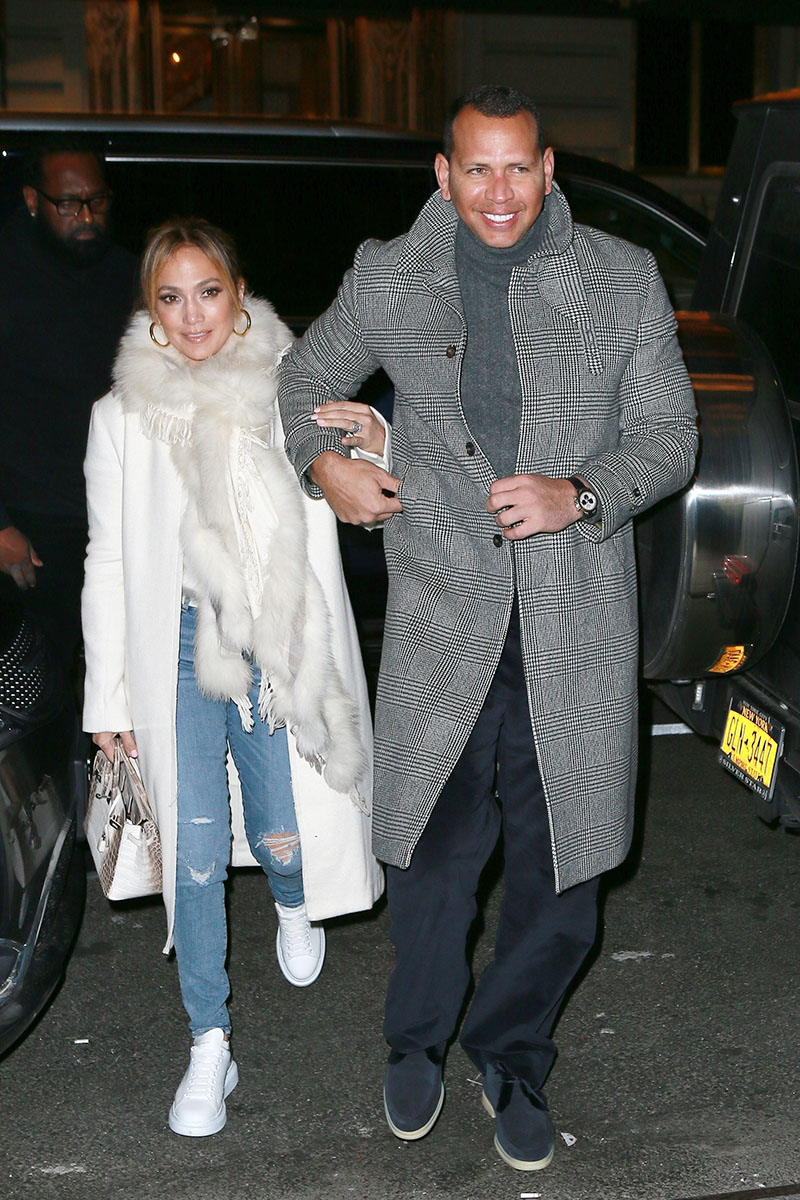 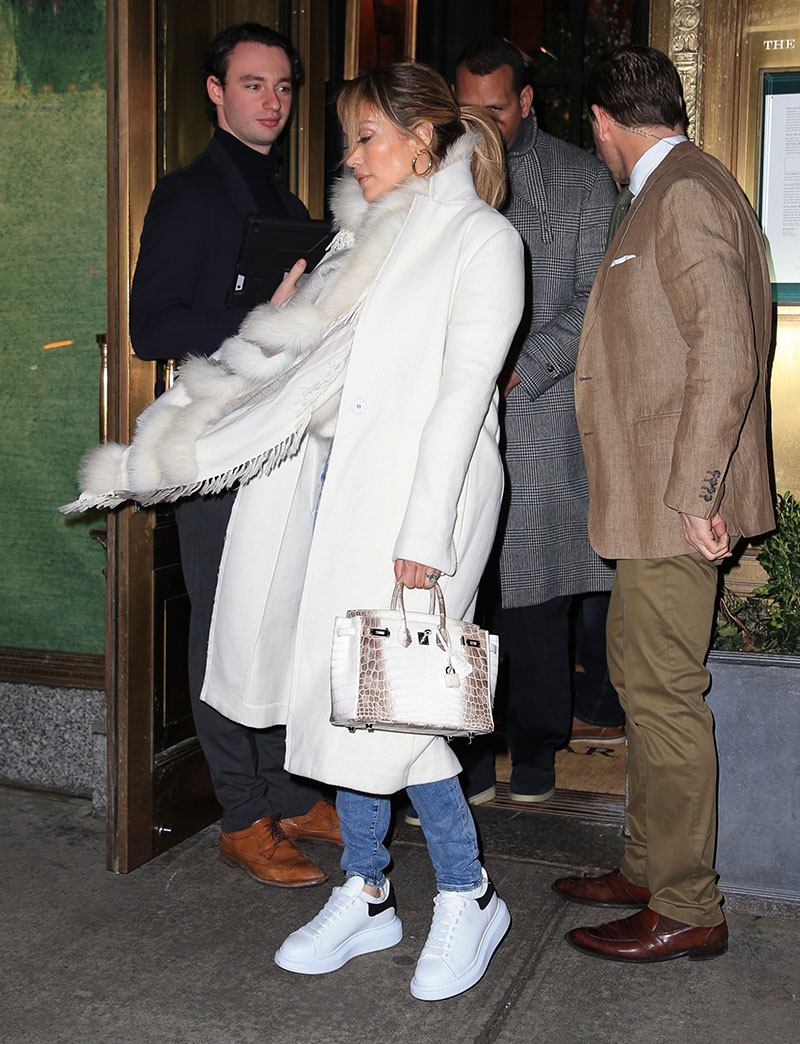 The superstar was spotted wearing the Hermes Himalaya Birkin crocodile bag, known as the world's rarest handbag, while out and about in New York City with her fiancé on Sunday (17Mar19). 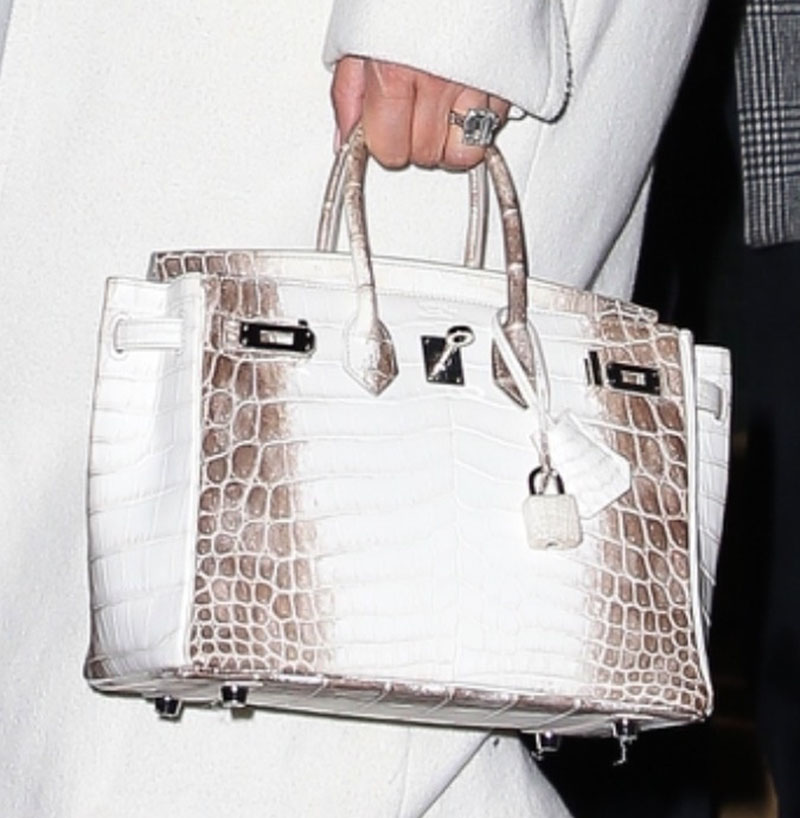 The rare handbag, which is handcrafted from the skin of the Nile crocodile (Crocodylus niloticus), has long angered activists from People for the Ethical Treatment of Animals (PETA), who condemned J-Lo for sporting an accessory they claim promotes animal cruelty.

"Jennifer has stooped to a new fashion Lo with this blood-soaked ensemble - and her choice of this ugly, cruelly produced handbag is extra-shameful when you consider that she could have any bag she desired," Mimi Bekhechi, PETA's Director of International Programs, tells WENN.

Hermes' Birkin collection is named after English actress and singer Jane Birkin, who in 2015 demanded her name be removed from the bags after PETA released footage they claimed showed live reptiles being skinned alive or sawed open on farms that supply luxury brands with animal hides.

Jane Birkin dropped her demand after Hermes bosses assured her the problem was an "isolated irregularity" in the slaughter process at one farm in Texas and pledged to cut ties with any farm found flouting animal welfare rules.

Citing the video, Mimi claimed workers "thrust rods down the animals' spines" while they are still alive in a "hideously painful" way. The animal activists called on J-Lo to follow the lead of fashion icons such as Victoria Beckham and Jean Paul Gaultier, who pledged to stop wearing designs featuring exotic animal skins.

Despite growing protests from animal lovers, Birkin bags are still one of the world's most sought after luxury goods.

The coveted handbags retail for around $100,000 and can take up to a year from order to delivery.

A bag similar to Jennifer's featuring white gold and diamonds sold at auction in Hong Kong for $380,000 in 2017. Other vintage versions have also broken European auction records. 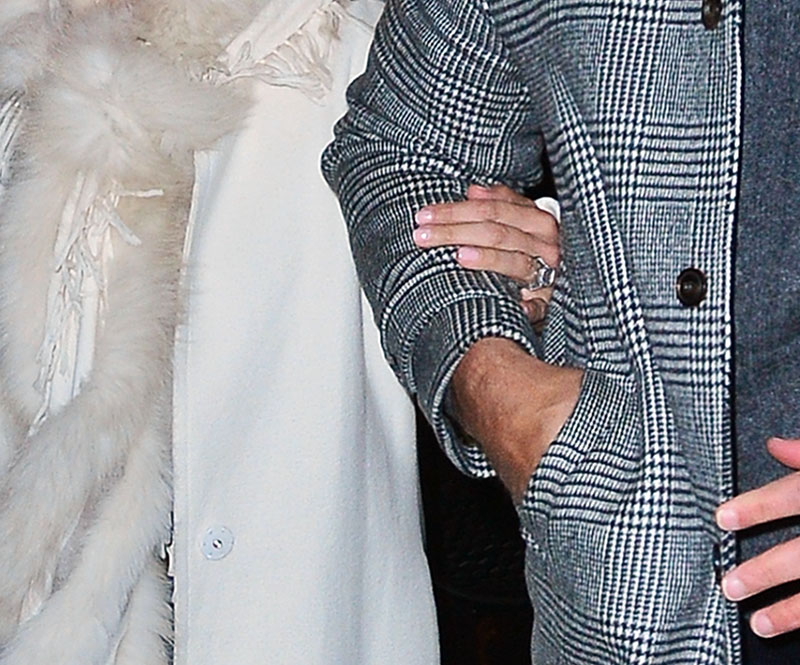 The bag wasn't the only pricey luxury item J-Lo showed off on her night out with Alex.

The next day, Jennifer bundled up in a bubble coat while walking home from the gym with sister Lynda Lopez after their Monday morning workout session.