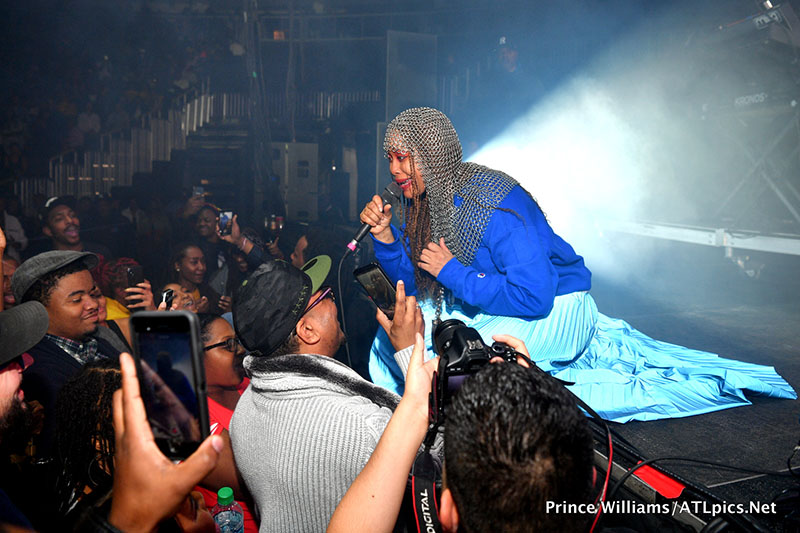 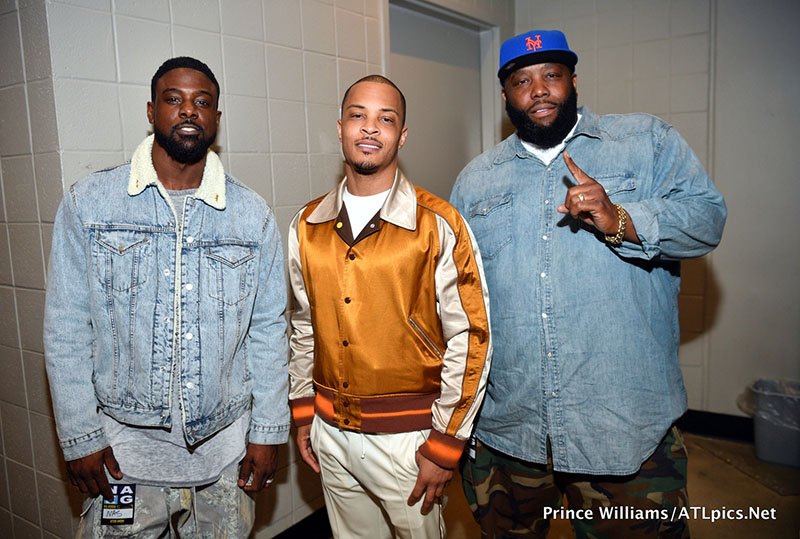 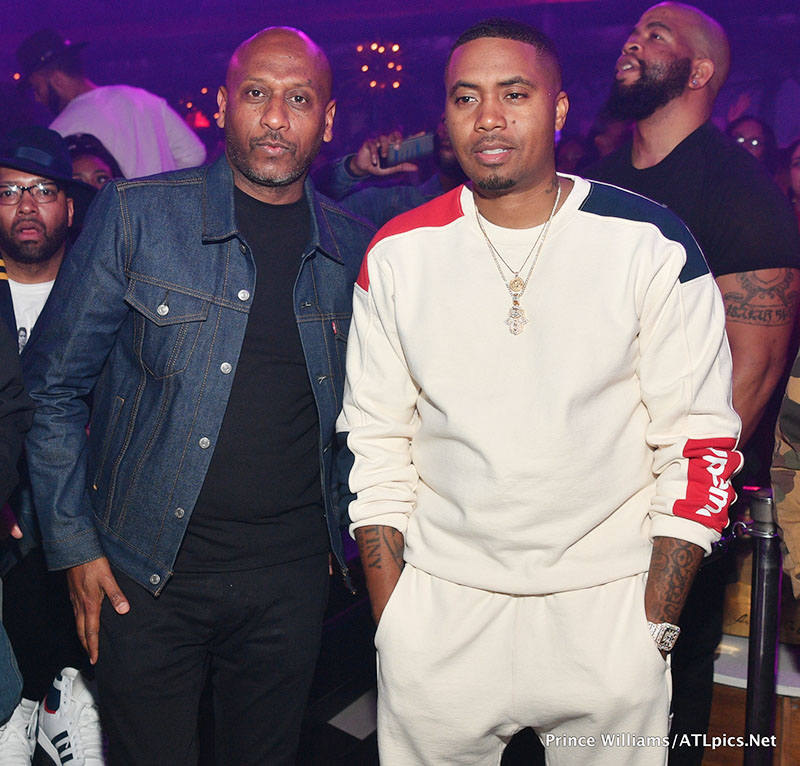 The afterparty was sponsored by father-of-3 Alex Gidewon, pictured left with Nas. 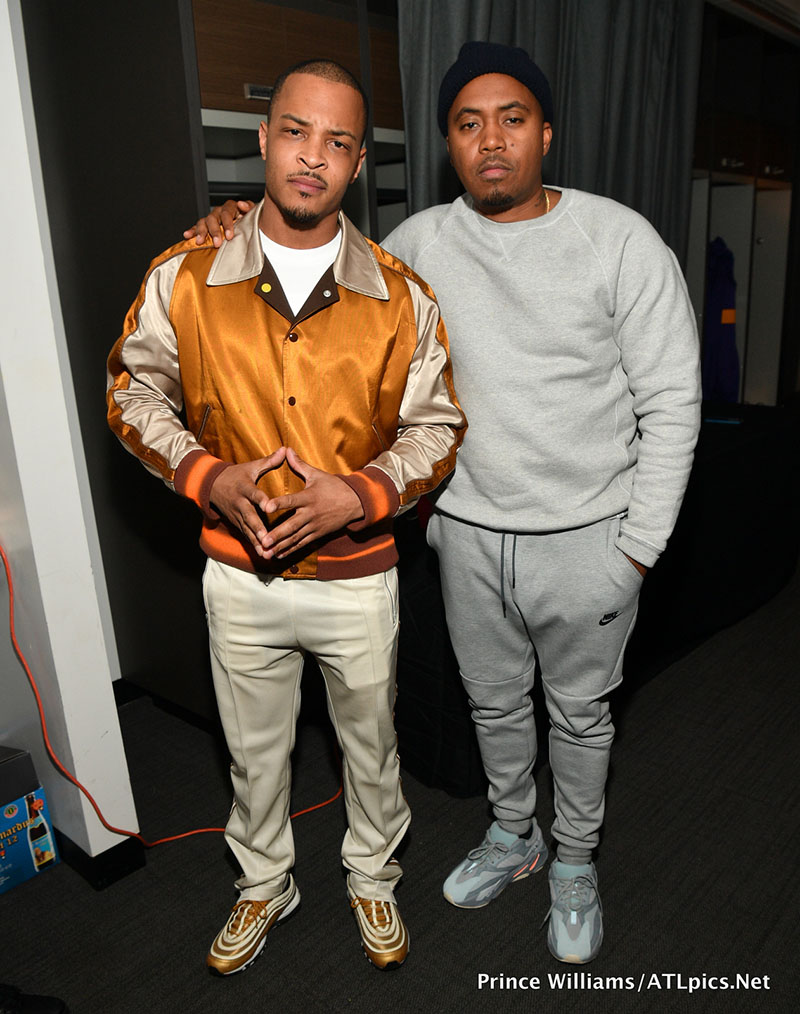 In Season 2, T.I. and Tiny move back in together under the same roof while juggling family, friendships and careers. As you know, Tiny moved into a luxury high-rise in Buckhead last year.