Nipsey was gunned down outside his now shuttered clothing store on March 31. His killer, Eric Holder, is in jail without bond while awaiting trial. 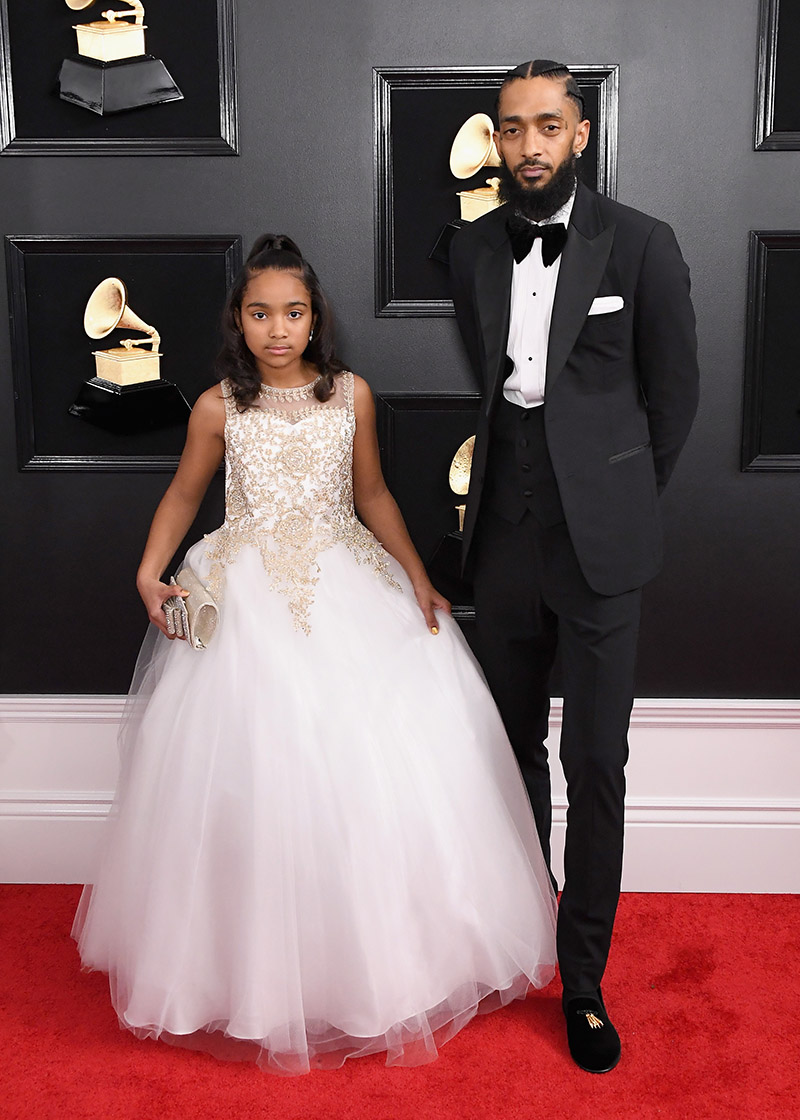 Tanisha has custody of Emani, and custody of minor children is usually awarded to the mother unless there is evidence that she is unfit.

DCFS has stepped in to make sure Emani is placed in the best home possible.

According to court records obtained by The Blast, DCFS officials in Los Angeles will be involved in Tuesday’s family court hearing that will decide the emergency placement of Emani.

As The Blast reported, Nipsey’s sister, Samantha Smith, filed an emergency motion to be named the guardian for the child after Nipsey died. But a judge denied her request, saying Tanisha was not notified about the request for a hearing.

Emani bounced between the homes of both parents while Nipsey was alive.

Nipsey's mother Angelique has been told she can participate in the hearing to determine the future placement for the minor child.

During Tuesday's hearing, officials will discuss the most beneficial placement for Emani, so the girl can grow up in a stable and stimulating environment with family members she is familiar with.

It’s unclear if Tanisha will aggressively battle Nipsey's family for full custody of her biological daughter.

Tanisha was a thorn stuck in Nipsey's side while he was alive. She constantly mocked his fiancée, Lauren London, in posts on social media. Tanisha often told Lauren that she and Nipsey were still intimately involved.