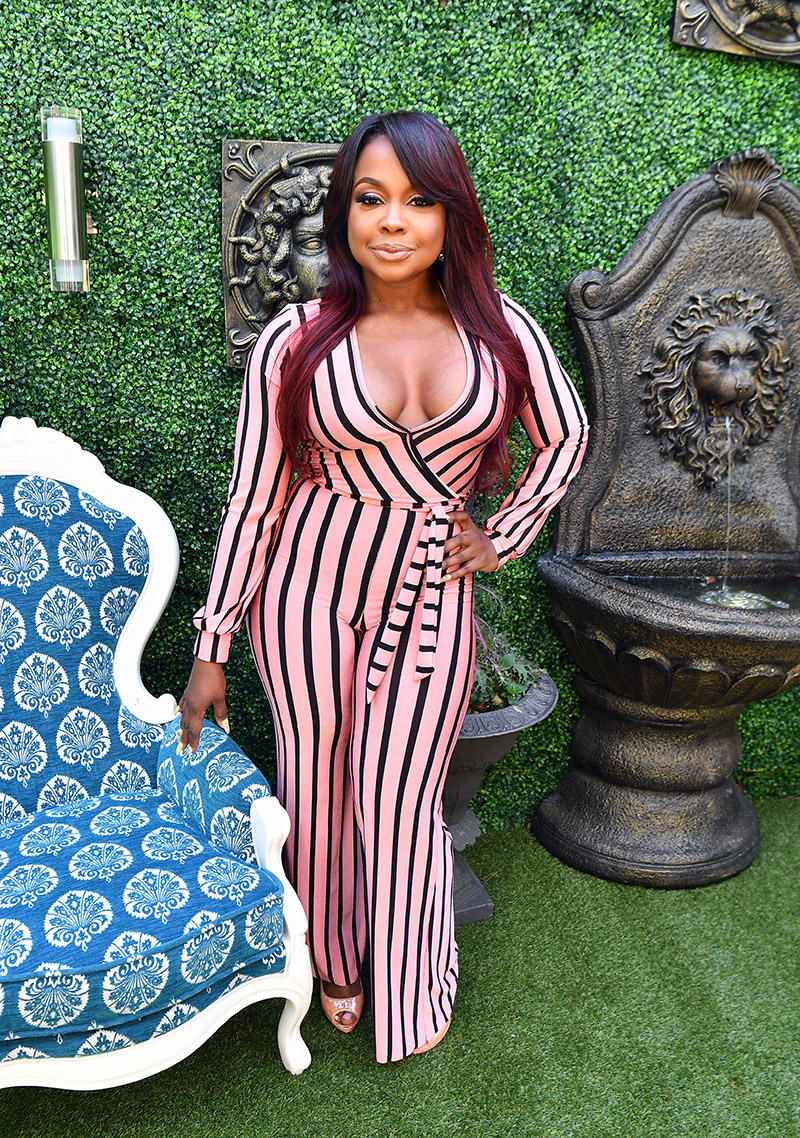 Phaedra Parks is a single mom again. The former Real Housewives of Atlanta star has reportedly split from her young boyfriend, Tone Kapone.

According to The Jasmine Brand, Phaedra, 45, and the 30-something Chicago radio DJ have called it quits.

The split comes amid rumors that Phaedra may be making a return to Bravo's Real Housewives of Atlanta. Phaedra was kicked off the show after she locked horns with RHOA regular Kandi Burruss.

Kandi as publicly stated she will not return to the show if Phaedra is on the set.

The mom-of-2 took her relationship with Tone public in January by posting a photo that showed them attending a New Year's Eve party in Chicago.

Most of Phaedra's Instagram.com followers were supportive, but a few side-eyed the union.

One IG user wrote, "Something about the eyes don't look right.."

Her followers had good reason to be skeptical since most young men are genetically wired to prefer women of childbearing age. Phaedra is well past child bearing age. 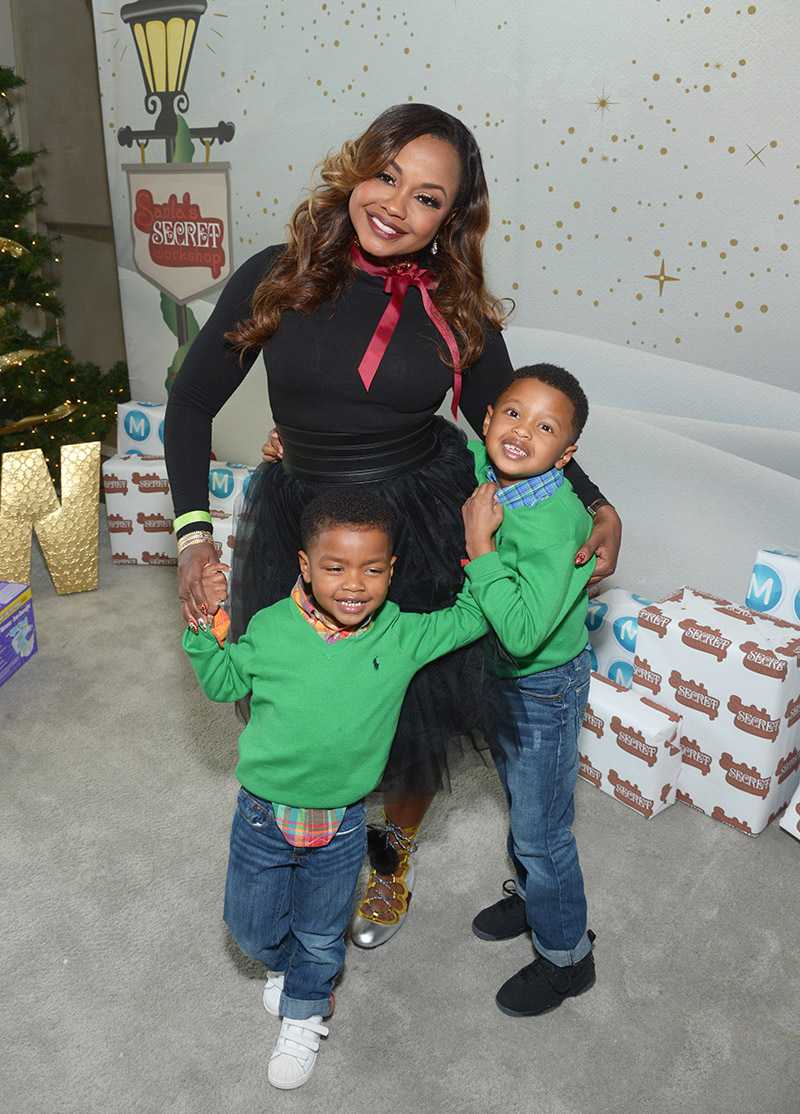 The attorney and entrepreneur has two sons, Dylan and Ayden, by ex-husband Apollo Nida who is currently doing time in the state pen for white collar crimes.