Robert Mueller has officially retired as Special Counsel after turning in his report on his 2 year investigation into possible Russian interference in the 2016 election.

Mueller said Wednesday that he couldn’t fully exonerate Trump of obstruction, but he hinted that there was enough evidence to show he possibly did commit obstruction.

Mueller reiterated that a sitting president cannot be indicted, so his hands were tied.

“If we had had confidence the president clearly did not commit a crime we would have said so,” Mueller said in his first public statement since he was named special counsel. He announced that he was closing his office and stepping down.

Mueller also made it clear to the Democrats that he would not testify before Congress about his report’s findings.

“Any testimony from this office would not go beyond this report,” he said. 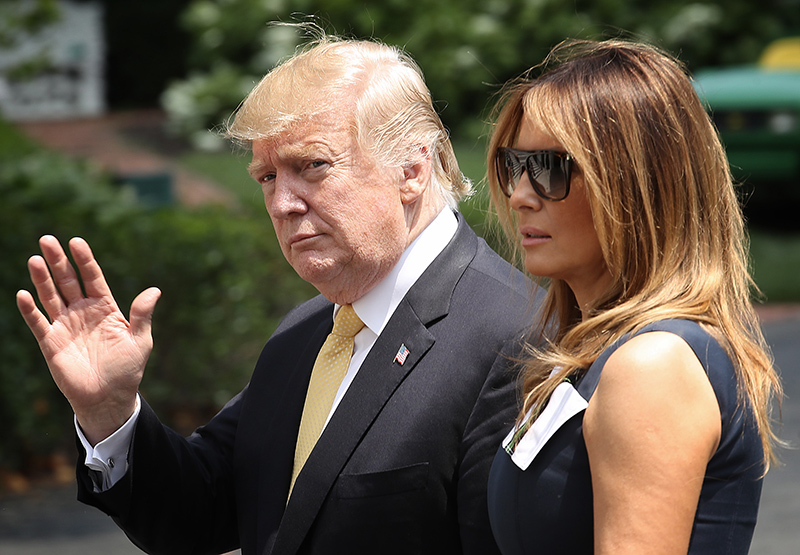 Soon after Mueller’s statements, Trump tweeted: “Nothing changes from the Mueller Report. There was insufficient evidence and therefore, in our Country, a person is innocent. The case is closed! Thank you.”

White House Press Secretary Sarah Sanders added in a statement, “After two years, the special counsel is moving on with his life, and everyone else should do the same.”

But House Democrats vowed to press on with their plans to impeach Trump. House Judiciary Chairman Jerrold Nadler, who was rushed to the hospital last week with heart problems, said the Constitution demands that Congress take action.

“Given that Special Counsel Mueller was unable to pursue criminal charges against the president, it falls to Congress to respond to the crimes, lies and other wrongdoing of President Trump – and we will do so,” Nadler said in a statement on Wednesday.

Back On the Market: Phaedra Parks and DJ Tone Kapone Split