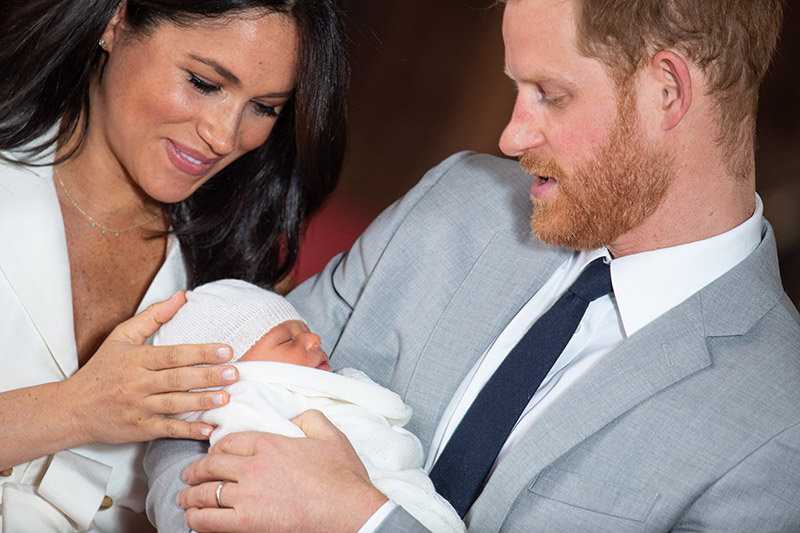 On Wednesday, hours after introducing their son to the world, the royal couple revealed his full name as Archie Harrison Mountbatten-Windsor.

Royal reporter Rebecca English confirmed that Archie will not have a title. "I've had it confirmed Archie Harrison Mountbatten-Windsor will have no title. He will simply be Master Archie," she tweeted.

Barring a major tragedy, Archie has no chance to become king in his lifetime. But he could become a prince if his parents so choose.

Royal reporter Victoria Murphy noted that "It's worth remembering that when Prince Charles becomes King, Archie will be eligible to be styled as a Prince should Harry and Meghan wish this." 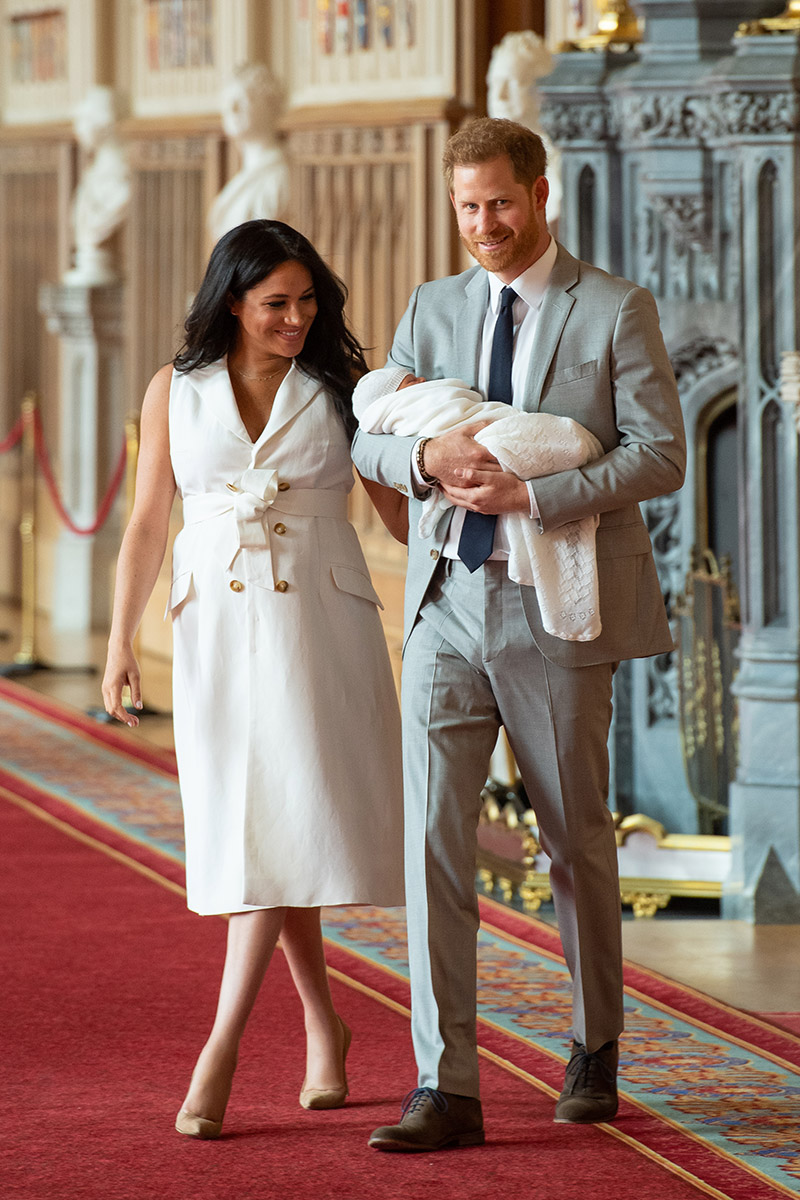 Archie's royal subjects have trouble believing Harry and Meghan turned down a title for their newborn.

According to Yahoo News, in December 2012, the Queen issued a new letter patent, ruling that all of William and Kate's children, not just George, will hold the title of HRH (His or Her Royal Highness) and would be styled as princes and princesses.

The ruling does not apply to the children of Prince Harry, who have no chance at ascending throne. Harry's children will likely be styled as an earl, such as Archie Harrison, Earl of Dumbarton. That might be the reason why Harry and Meghan turned down the title.