YouTubers Tati Westbrook and James Charles have decided to end their nasty public feud for the sake of their sanity and yours.

The two beauty vloggers met when James was only 17. She took him under her wing and promoted his YouTube channel on her popular channel with over 10 million subscribers. Before long, James had amassed millions of followers and began reaping the financial benefits of being a popular YouTube vlogger. 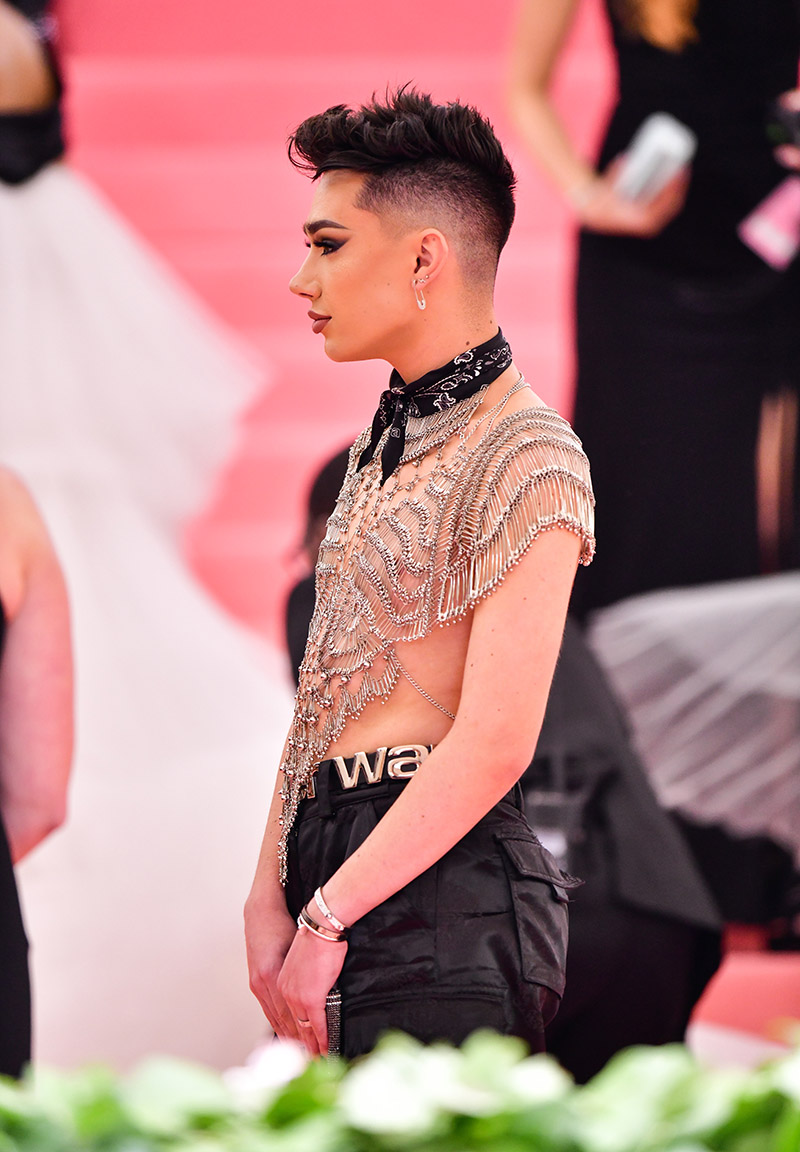 Then CoverGirl signed James as its first ever male CoverGirl model last year, and sent him to represent them at the 2019 Met Gala.

But he made the mistake of crossing Tati by promoting another brand at Coachella instead of her hair vitamins brand. She was livid.

Among other scandalous allegations, Tati, 37, claimed James was a predator who stalked straight men trying to turn them ghey (as if that's even possible).

The effect was almost immediate. James lost over 3 million followers from his YouTube channel. Celebrities including Kylie Jenner unfollowed him on social media.

On Thursday, James clapped back with a 42-minute video breaking down Tati's lies and promising another video with "receipts" proving Tati was a liar.

"I am a 19-year old virgin," he said. "I have never and will never use my fame, money or power to manipulate or get sexual actions from a guy. That is disgusting."

Tati responded by claiming James was a liar and his video was "littered" with "half truths." She decided to leave town on an unplanned vacation to pray for healing.

I've left town on a digital break to heal & pray for healing on all sides. My family made me aware of what was just posted & I'm disappointed to see it littered with so many lies & half truths. I stand by my videos - do not twist my words into what they are not, hear the message.

Then YouTuber Jeffrey Star jumped into the fray, promising to show receipts that prove James is a predator who tried to molest a friend while the boys slept in a hotel room.

By Friday, all parties involved had backed down and called a truce, saying they were ending their beef for the sake of their mental health.

Tati posted a lengthy letter explaining why she was ending the public bickering. She denied the whole thing was a publicity stunt.

"The toxicity and chaos that ensued over the last 10 days was absolutely not my goal, as it was a fight that I was almost certain to lose," she wrote.

All of this drama over some makeup and hair vitamins?

We all need to talk.. I’m never doing this again. https://t.co/CJRYBCYw5o

You can't just say that he molsted grayson dolan in his sleep and then like... LOL try to move on from it with no conclusion. that's a pretty hefty accusation that should be publicly denounced if it is in fact not true.

Thank you @jeffreestar & @glamlifeguru for your sentiments. I am on board to move on, will not speak about this further, but do hope to speak in the future when we’re all ready. This week was awful for all of us and I ask that the community focuses on positivity moving forward ??

In light of the James Charles/Tati/Jeffree Star drama...this is all I have to say pic.twitter.com/naHm1omzX2