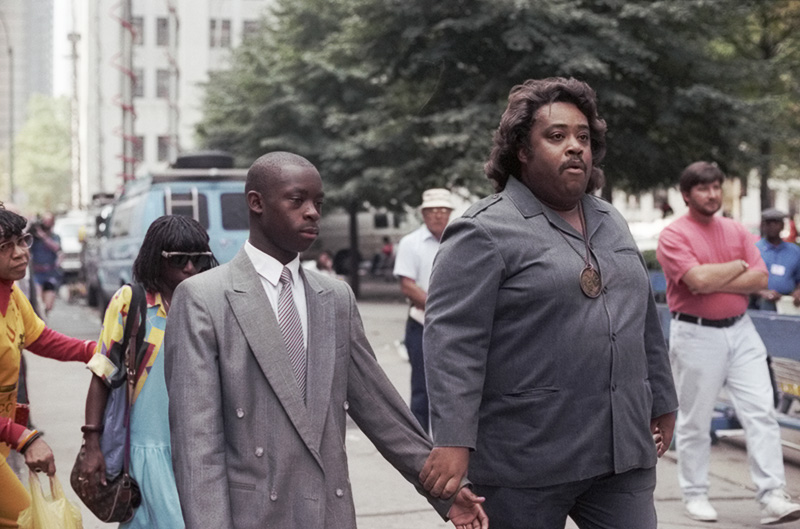 After 10 days of deliberation, the jury of 10 men and 2 women at State Supreme Court in Manhattan 8/18 found Yusef Salaam (l), 16, Anton McCray (16, not shown) and Raymond Santana, 15, (not shown), guilty of the rape and assault in the attack of a female jogger in Central Park on April 19, 1989. The trio was cleared of attempted murder, the most serious charge against them. (Photo by Bettmann/Getty Images Archive)