Comedian/rapper Lil Duval put fading rapper Bow Wow on blast for accepting money from loan shark 50 Cent to make it rain on strippers at an Atlanta strip club over the weekend. 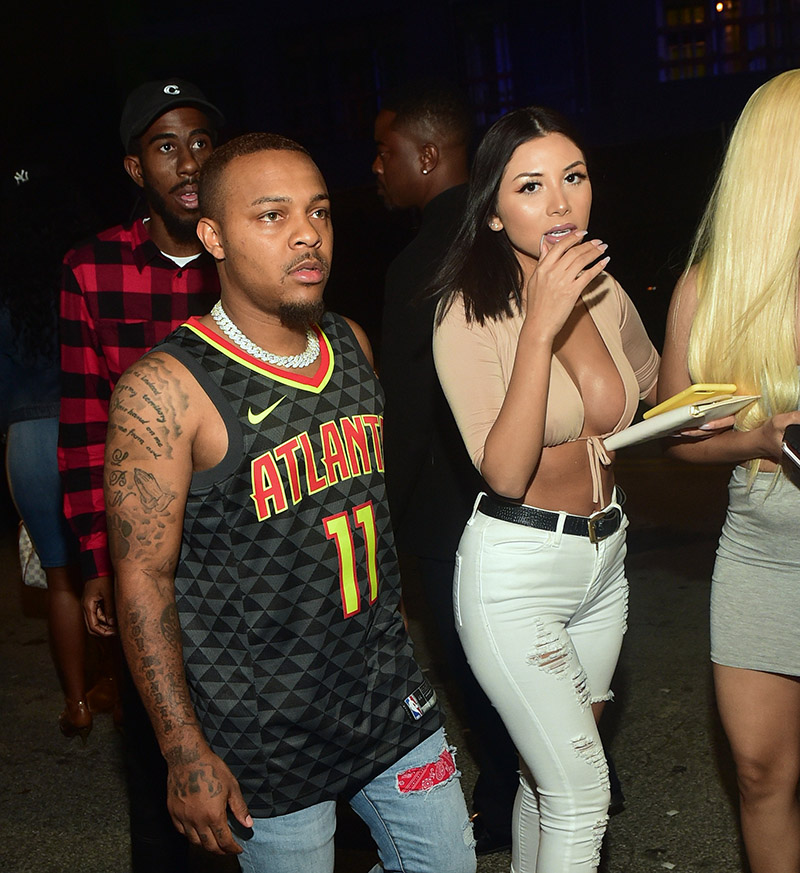 On Wednesday, Fiddy took to social media to accuse the pint-sized rapper of keeping some of the money for himself.

"oh shit, ...this little Nigga BOW WOW took the Money home with him. @antthaladiesman get him before I kill EM," 50 Cent wrote in the caption of a video on Instagram.

Fiddy then addressed music producer/DJ Jermaine Dupri, who once mentored the former child star: "what kinda shit is this," 50 Cent wrote. "you brought this nigga around man. He stealing the one’s ... @dcyoungfly you wasn't n on this shit was ya".

He added: "This shit is Bad JD,... ya man can't come party with us no more. @jermainedupri this bum shit".

?oh shit, ?this little Nigga BOW WOW took the Money home with him. @antthaladiesman get him before I kill EM #lecheminduroi #bransoncognac