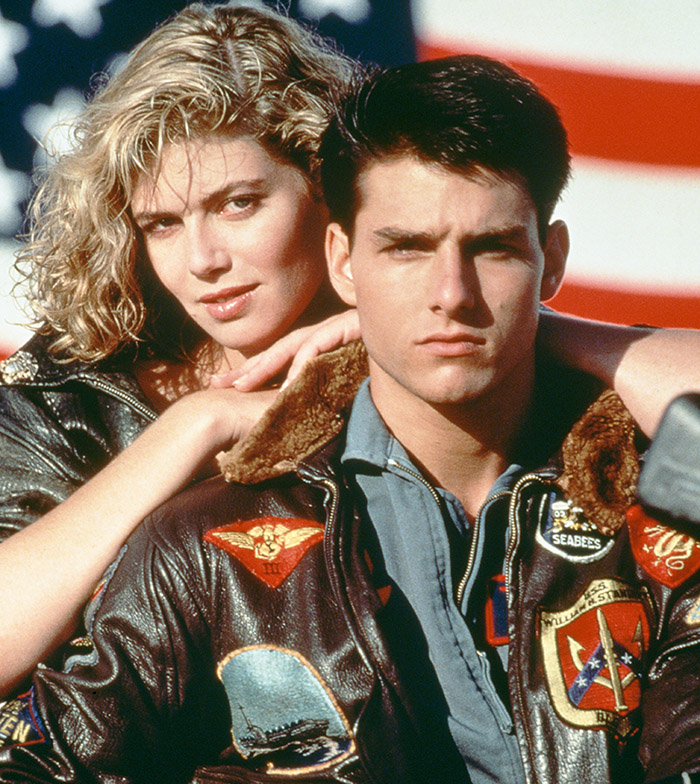 "Oh god no. They did not, nor do I think they would ever," she replied. "I'm old and I'm fat, and I look age-appropriate for what my age is, and that is not what that whole scene is about."

When asked if she'd be attending any promo events for the sequel, she replied: "You know what, I don't know how to answer that because one, it hasn't happened. Two, if and when it did happen, I would have to assess where I am, what I'm doing, what’s going on ... I can't project what I would or wouldn't do in the future. I have no idea because I don't know where I'll be."

"Movies are odd things," she continued. "I don't really keep in touch with anybody. I think I've spoken to a couple of people occasionally, but the truth is, movies are very odd work situations because you have a lot of people who come together from all different parts of the world.”

McGillis, who is only 5 years older than Cruise, insisted she had no ill feelings. She said she's pleased Jennifer Connelly landed the role of Maverick's love interest in the new film, adding: "(I'm) so glad that she got that opportunity."

Connelly, 48, won the Best Supporting Actress Oscar in 2002 for her role in Ron Howard's biopic A Beautiful Mind (2001).

Top Gun: Maverick is scheduled for release nationwide on June 26, 2020.