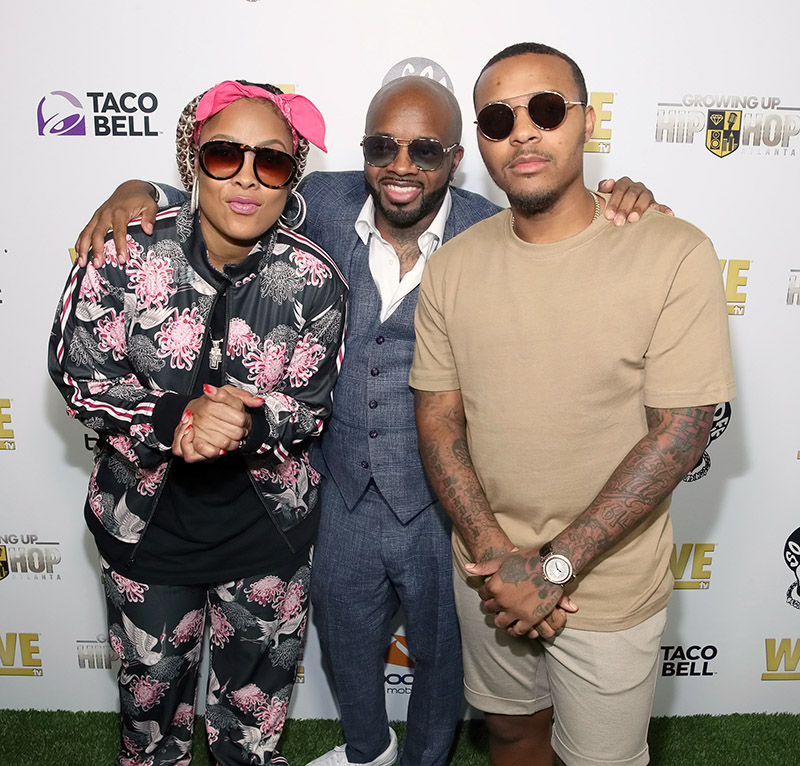 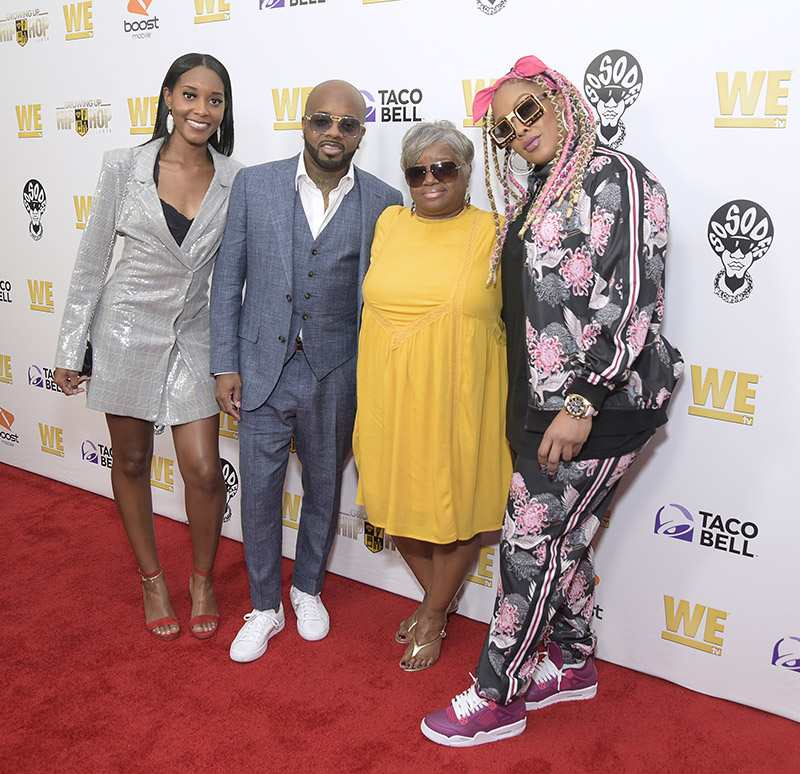 Dupri was supported by his daughter Shaniah Mauldin, his mother Tina Mauldin, and former artist Da Brat. Adding to the excitement of the evening, attendees also commemorated Season 3 of Growing Up Hip Hop: Atlanta which airs on Thursdays at 9/8c. 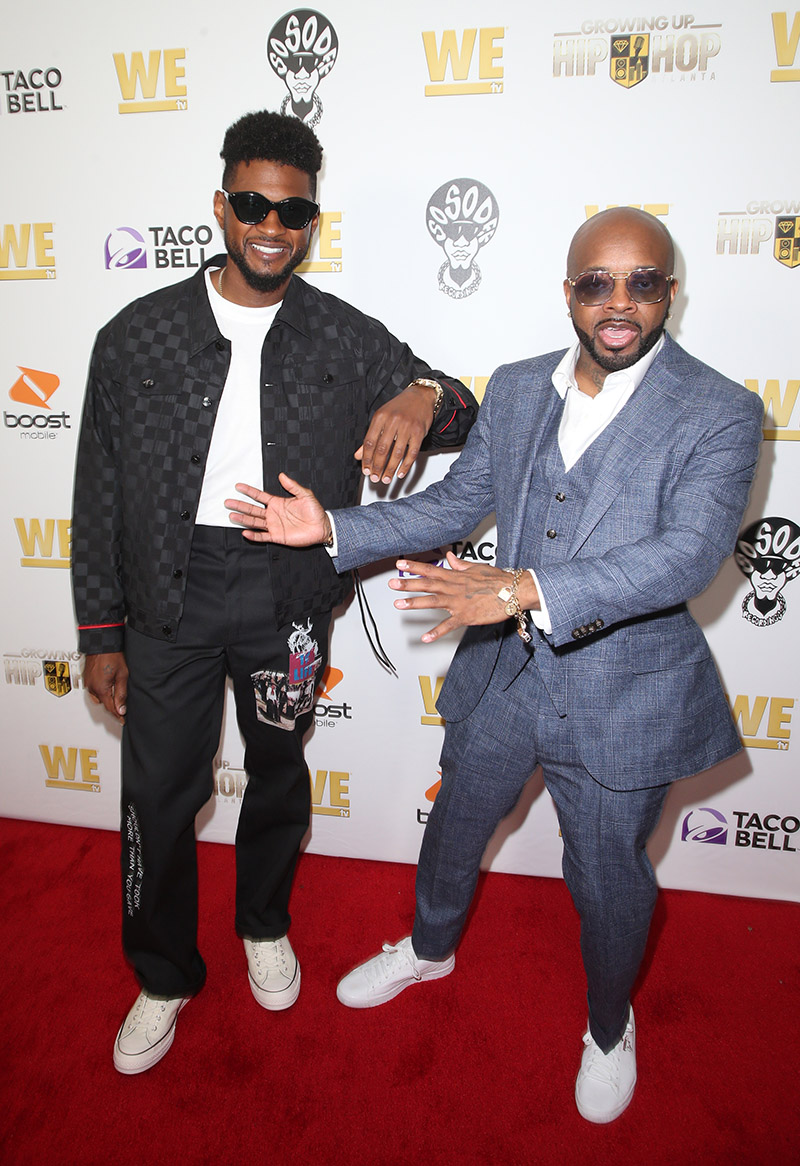 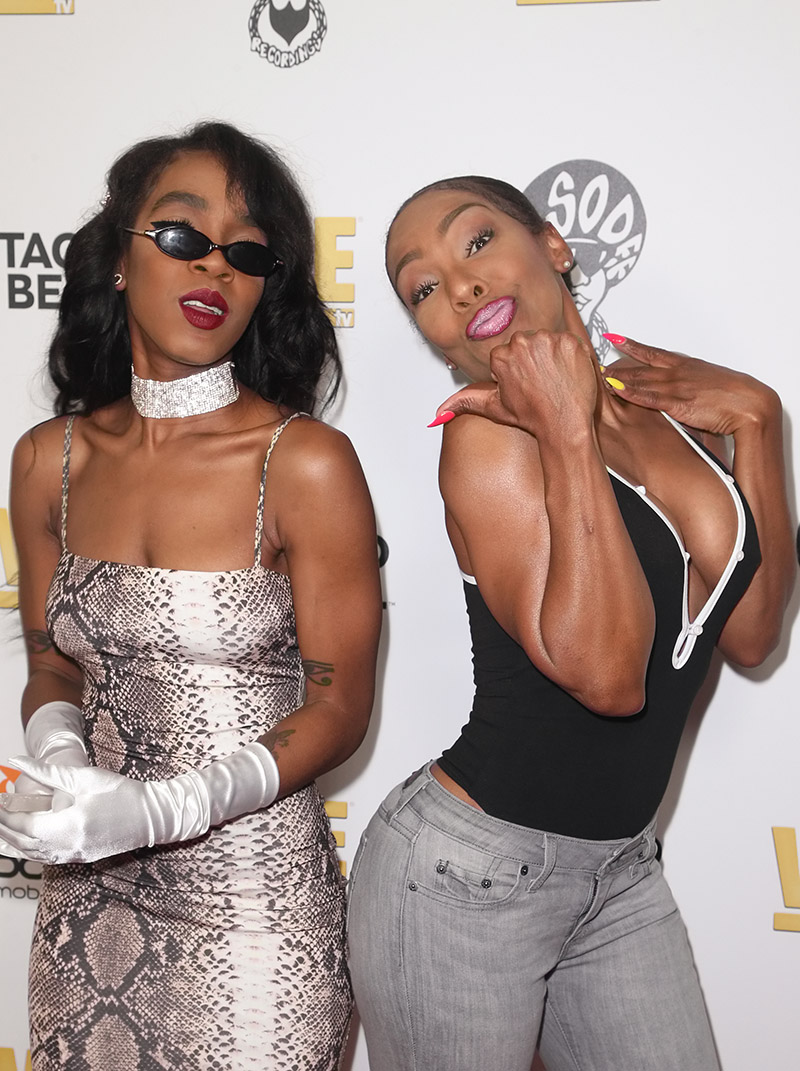 Drea Kelly, right, and her daughter Buku Abi attended the L.A. screening of screening of Power, Influence & Hip Hop: The Remarkable Rise Of So So Def. The documentary airs on WE tv this Thursday, July 18th.