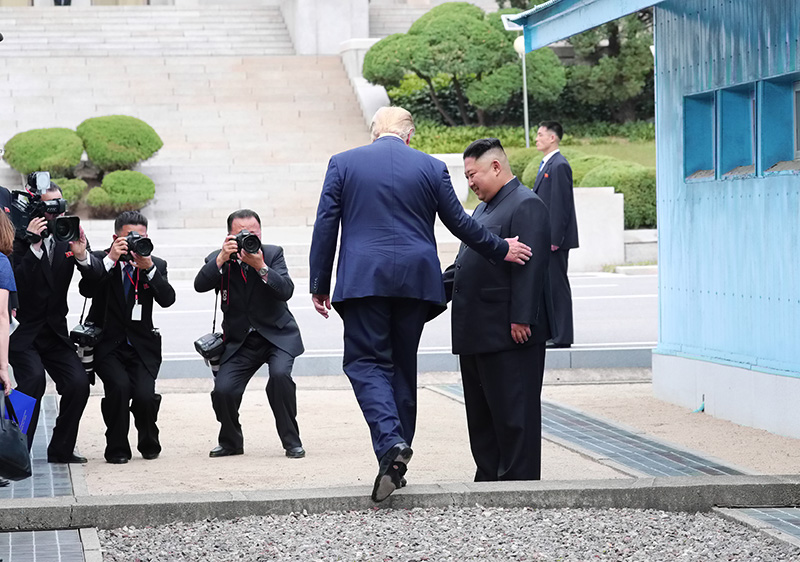 President Donald Trump made history by becoming the first sitting U.S. President to walk across the border into North Korea. And it was all set up in a tweet.

In a tweet, Trump announced he would meet North Korean leader Kim Jong Un at the DMZ, the demilitarized zone or border that separates North Korea from South Korea. 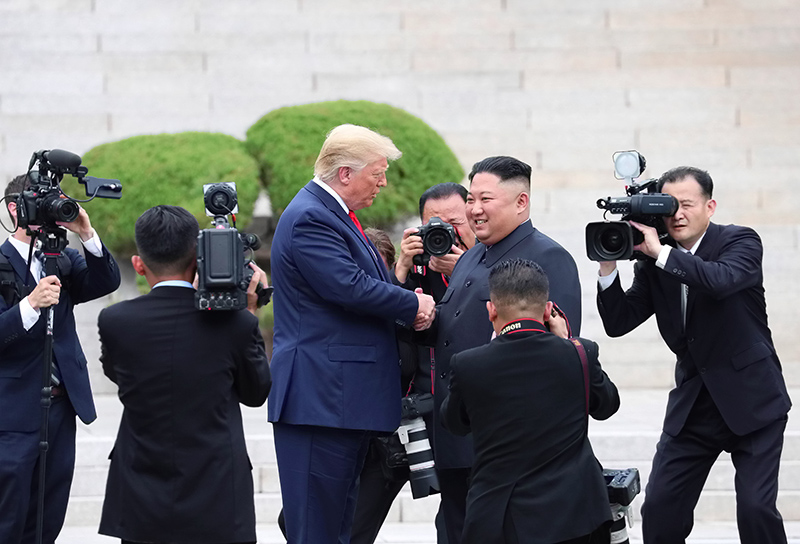 "Good to see you again. I never expected to meet you at this place," a translator quoted Kim, as the two men shook hands. Then Kim invited Trump to step across the border, telling him, "You are the first U.S. president to cross the border."

Photographers jockeyed for position at the Demarcation Line to record history when Trump walked into North Korea early Sunday morning. The epic moment briefly united Democrats and Republicans back in the U.S.

Many U.S. lawmakers said the meeting between the two world leaders was a positive move toward world peace. They hoped the meeting would restart stalled nuclear disarmament talks. 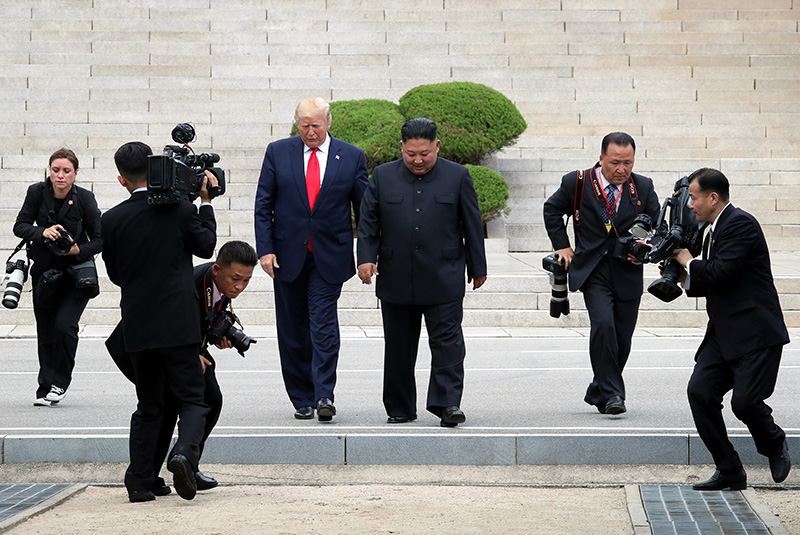 The White House released a transcript of the meeting in which Trump and Kim said they are committed to the "complete denuclearization" of the Korean peninsula. 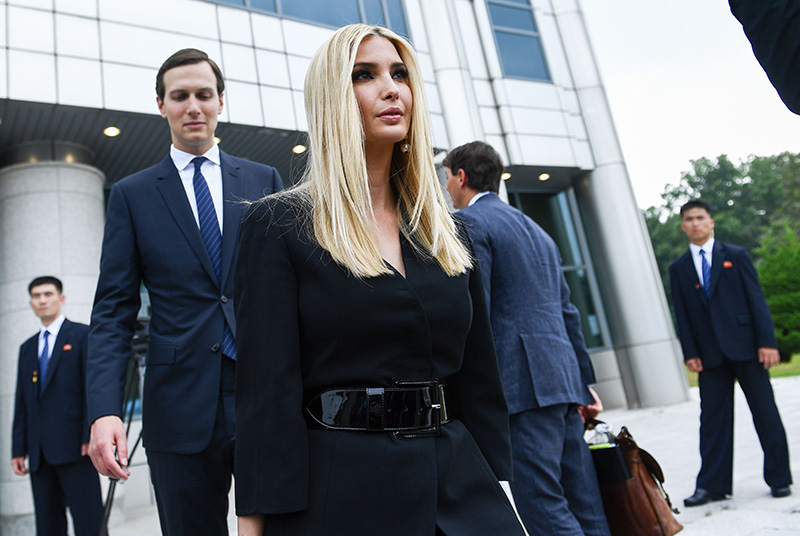 Grisham was bruised when an "all-out brawl" erupted between Kim's security and members of the press (watch videos below). She bravely shoved aside two of the guards, and shouted "Go! Go!" to the photographers who scrambled past her.

To add to madcap day at DMZ, the North Korean security was a little overzealous, at times trying to block US reporters’ view.

New WH press secretary Stephanie Grisham threw herself into it to make sure the US TV camera got into House of Freedom, and it came to body blows. pic.twitter.com/LYWhbJFkF5

Melania Trump's former spokeswoman was promoted to the job after former press secretary Sarah Huckabee Sanders left to become a stay-at-home mom to her three children.

Once referred to as the "world's most dangerous border," the DMZ was established as a neutral zone between North Korea and South Korea at the end of World War II. The Military Demarcation Line (MDL) is a stone border about 6 inches high and 12 inches across. The actual border (chain link fences topped with razor wire) stretches from sea-to-sea and is heavily patrolled by forces on both sides.