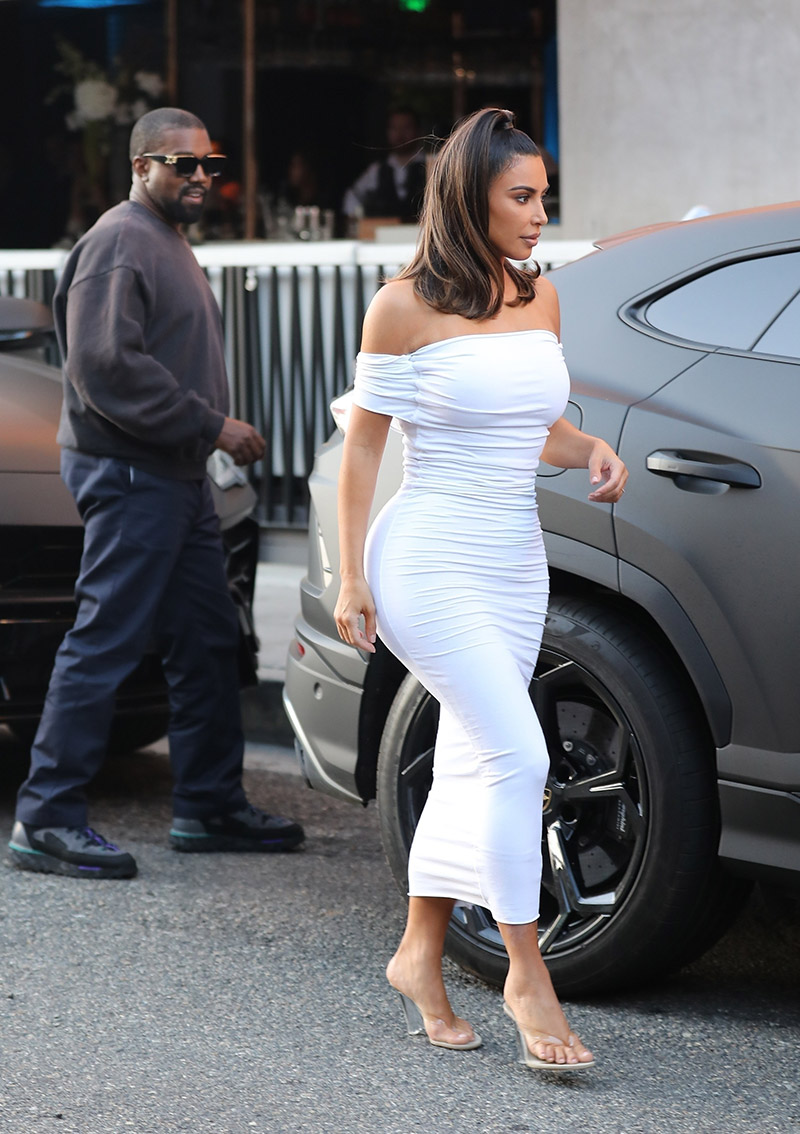 Kim appeared to be unbothered by the continuous backlash over her trademarking the name 'Kimono' for her new shapewear line. The hashtag #KimOhNo trended on Twitter all week.

Kim applied to trademark the name "Kimono Intimates" using a particular font. But Asians accused her of misappropriating their culture by trademarking the name. 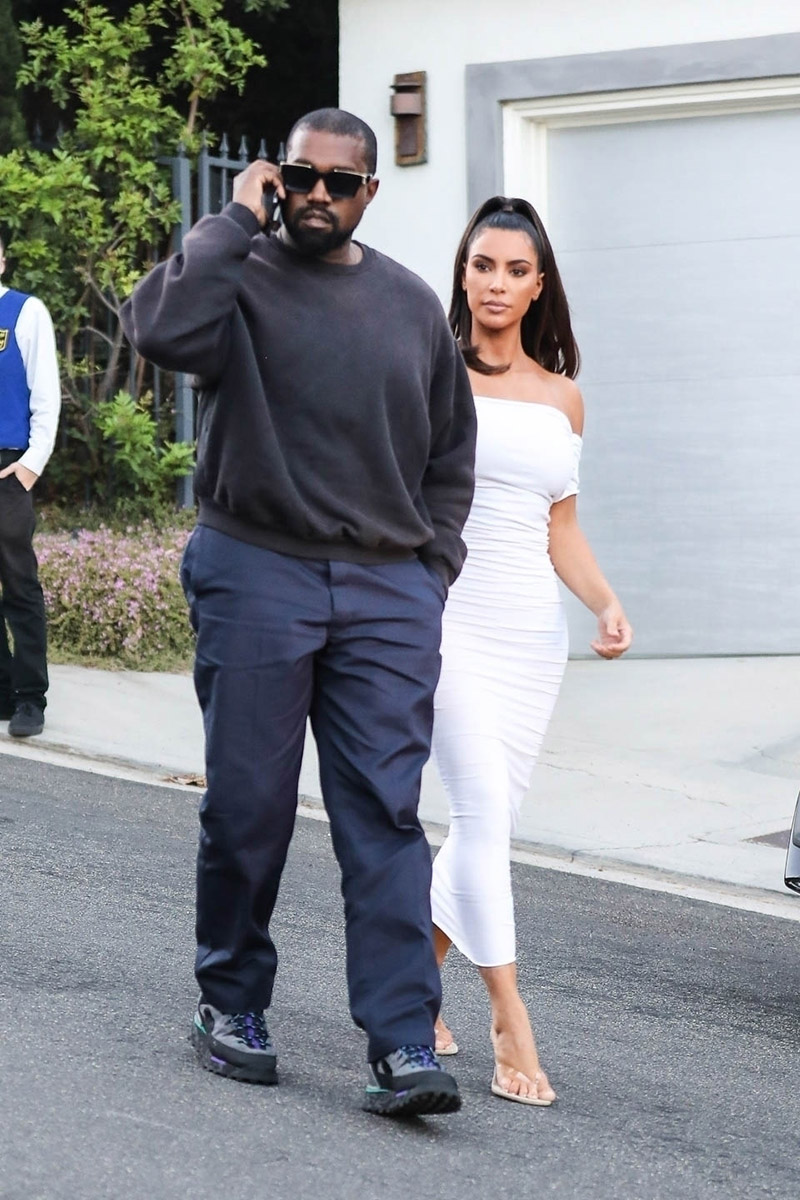 Mayor Kadokawa Daisaku said it was his "strong wish" that Kim respect his culture. "kimono is a traditional ethnic dress" and is the product of "tireless endeavors and studies” by the Japanese. He revealed that Japan was trying to trademark the name "kimono" as well and register the brand "Kimono Culture". But Kim is unmoved. She's loving the worldwide attention and she hopes it translates to sales of the bodysuits, thongs, was and waist trainers that retail for $22 to $98.

Finally I can share with you guys this project that I have been developing for the last year. I’ve been passionate about this for 15 years. Kimono is my take on shapewear and solutions for women that actually work. I would always cut up my shapewear to make my own styles, and there have also been so many times I couldn’t find a shapeware color that blended with my skin tone so we needed a solution for all of this. The third pic is the solution short. I developed this style for all of those times I wanted to wear a dress or skirt with a slit and still needed the support. Introducing Kimono Solutionwear™ for every body. Coming Soon in sizes XXS - 4XL in 9 shades. I can’t wait for you to feel this fabric!#KimonoBody @kimono Photos by Vanessa Beecroft