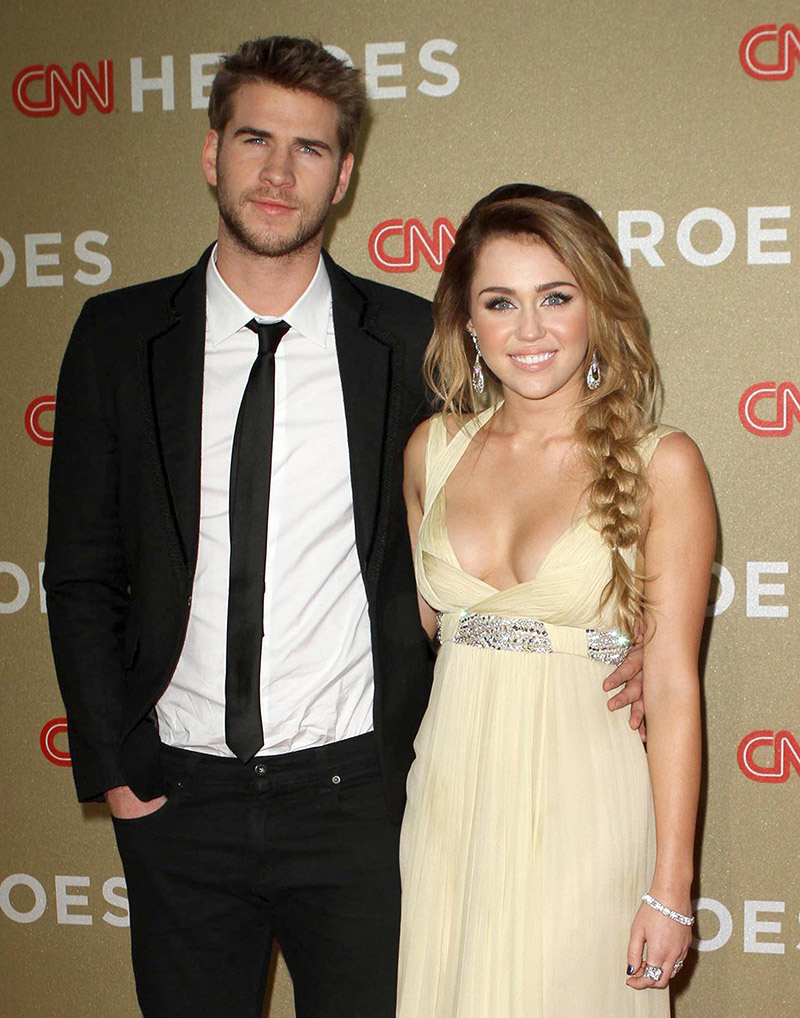 "Ever-evolving, changing as partners and individuals, they have decided this is what's best while they both focus on themselves and careers. They still remain dedicated parents to all of their animals they share while lovingly taking this time apart. Please respect their process and privacy." 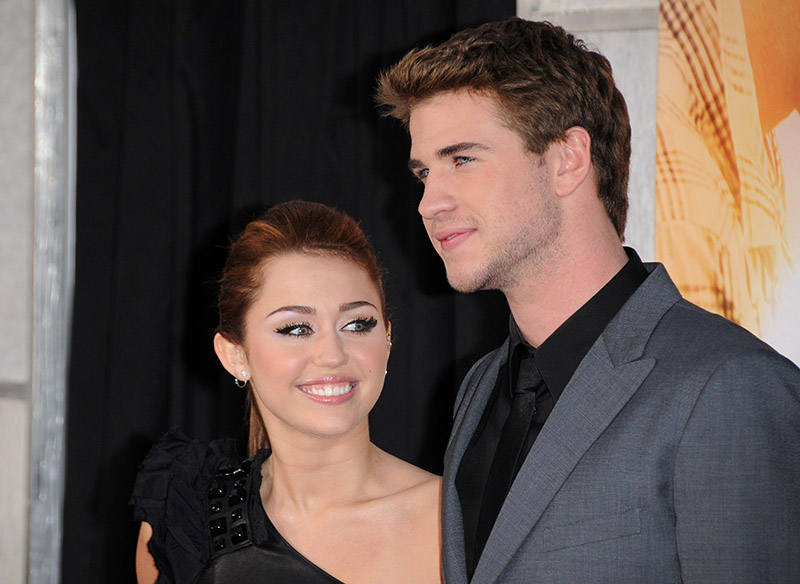 The rep left open the possibility of a reconciliation for Miley, 26, and Liam, 29, in the future. That's bad news to Liam's female fans who had hoped to walk down the aisle with the handsome Aussie actor who played Gale Hawthorne in the Hunger Games films. 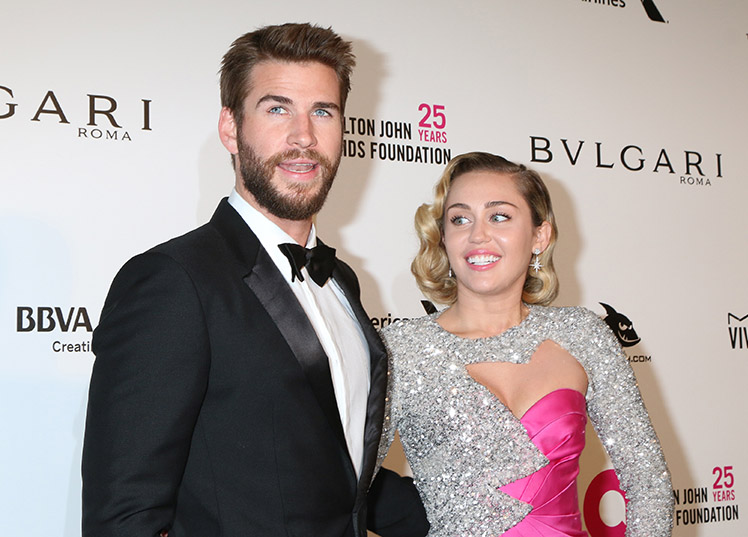 The couple tied the knot in December 2018 after a whirlwind relationship and engagement in 2012. They split in 2013 before reuniting in 2016 after testing the waters. Their union produced no children.

View a photographic history of their relationship in the gallery below.