When Miley Cyrus split from her husband Liam Hemsworth, she was photographed holding hands and schmoozing with Brody Jenner's ex, Kaitlyn Carter.

Miley and Kaitlyn's silly display of fake lesbianism wasn't lost on the LGBT+ community who despise celebrities for using our lifestyle as if it was a fad to score PC points. 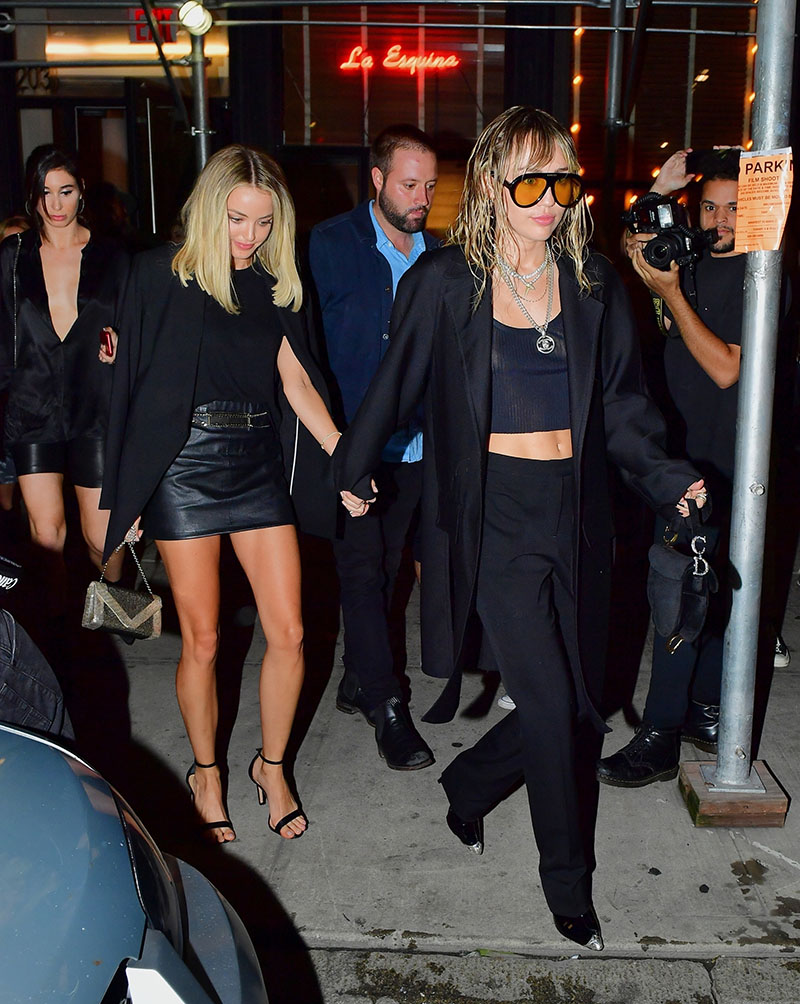 Miley came clean in her Instagram story on Sunday, in which she launched a scathing attack on her ex-husband Liam Hemsworth, before telling fans she rebounded with Kaitlynn because she "thought all guys were evil".

"There are good men out there, guys, don't give up," said the 26-year-old, who is currently dating Aussie singer Cody Simpson, 22, pictured below. 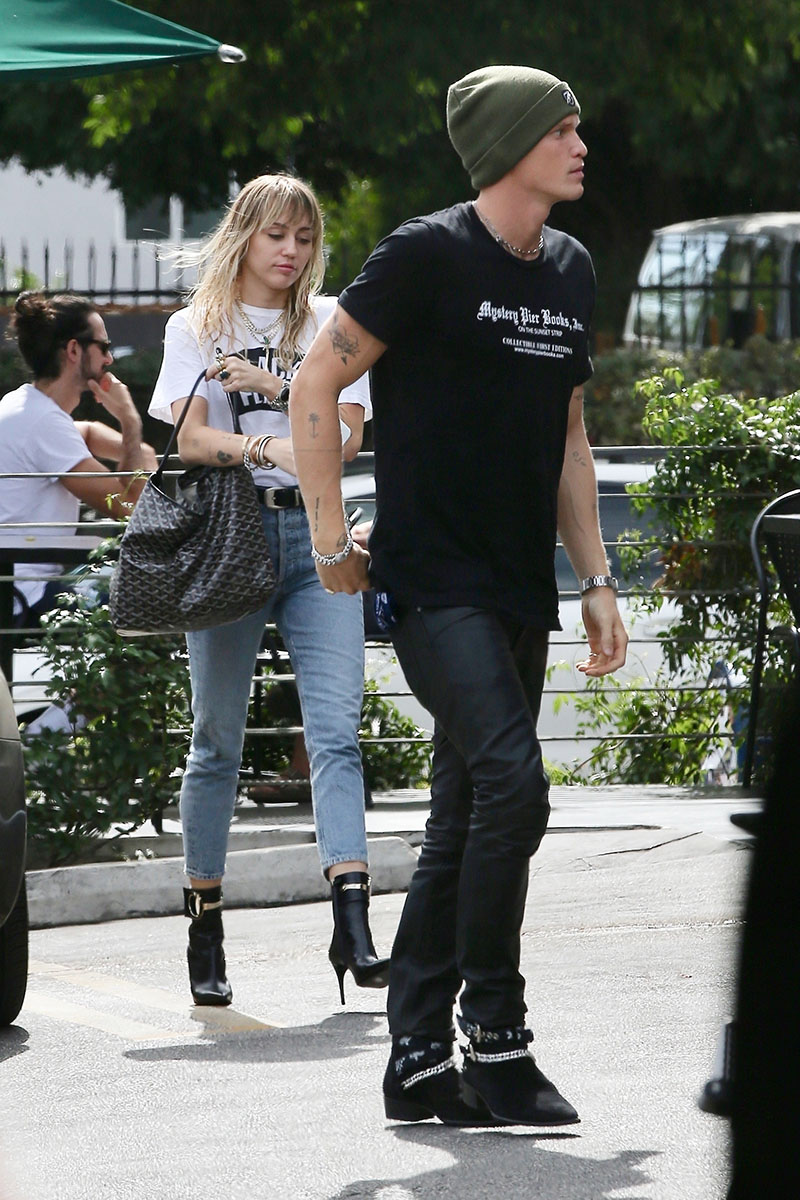 "You don't have to be gay, there are good people with d--ks out there, you've just got to find them. You've got to find a d--k that's not a d--k, you know?" she continued. "I always thought I had to be gay, because I thought all guys were evil, but it's not true."

The "Slide Away" singer's comments were met with indignant outrage from fans, who slammed her comments as "so insulting", and accused her of "using the queer community as a stop-gap because she couldn't find a boyfriend".

"Miley, this is so not it. Women don't 'have to be gay' because they 'can't find a good person with a d--k'," one user said. "People aren't queer because they 'gave up' on men." 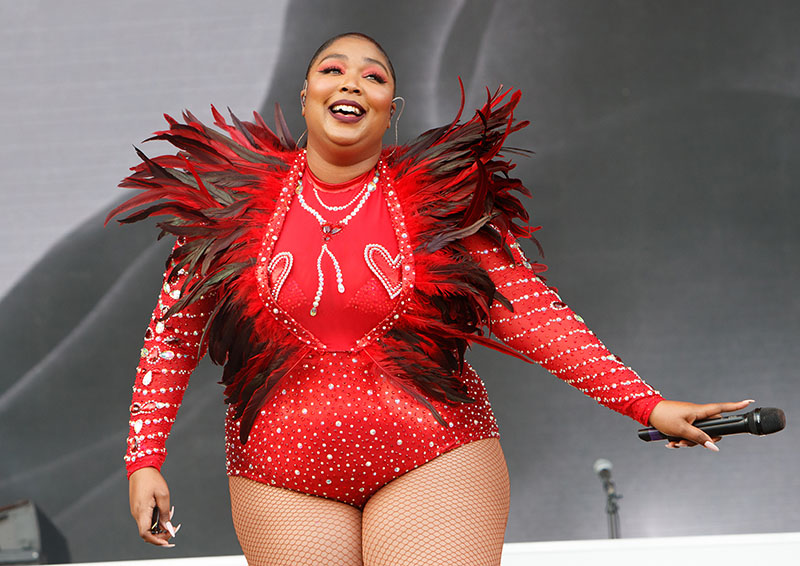 END_OF_DOCUMENT_TOKEN_TO_BE_REPLACED

Hunky Australian actor Liam Hemsworth is reportedly distancing himself from his girlfriend, the public spectacle known as Miley Cyrus.

Liam, 23, seems like a laid back type of guy who prefers his woman to perform all her 'twerking' moves behind closed doors -- not out in public where his mother and friends can see her.