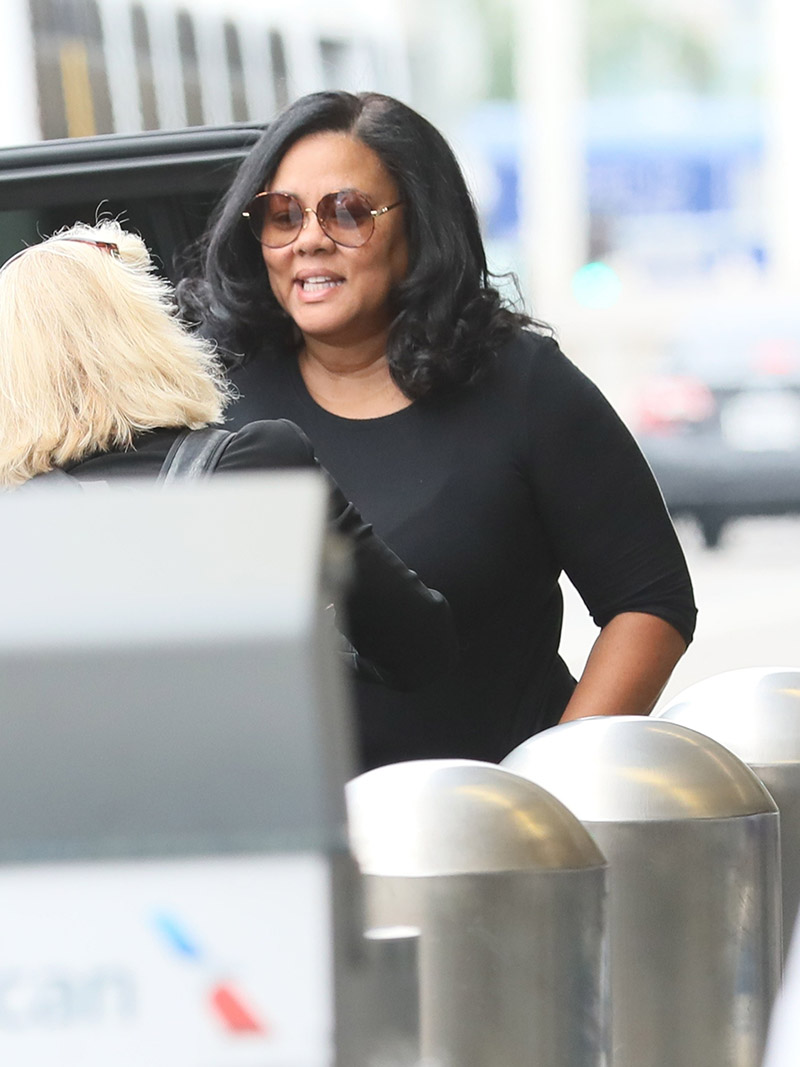 Lela seemed unfazed by reports that her husband, director Antoine Fuqua, 53, is having an affair with Eddie Murphy's ex-wife, Nicole Murphy, 51. 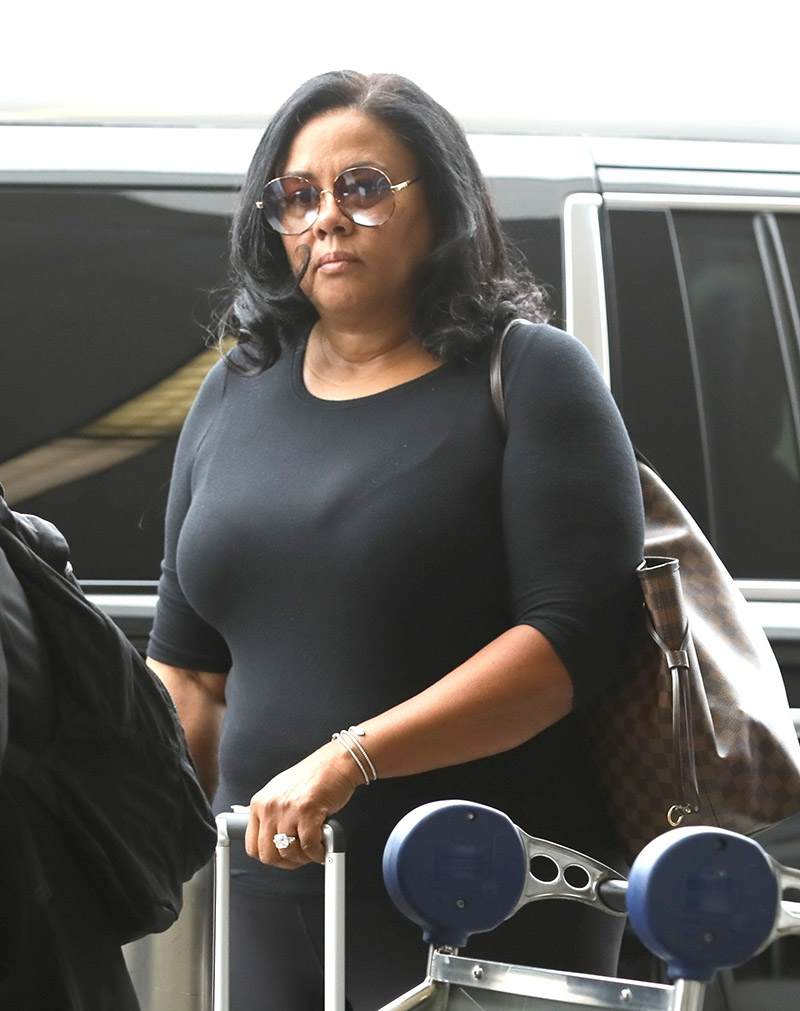 Despite the cheating scandal, Lela wants her fans to know she and her husband are still happily married. She rocked a massive ring on her wedding finger and an unbothered look on her face. 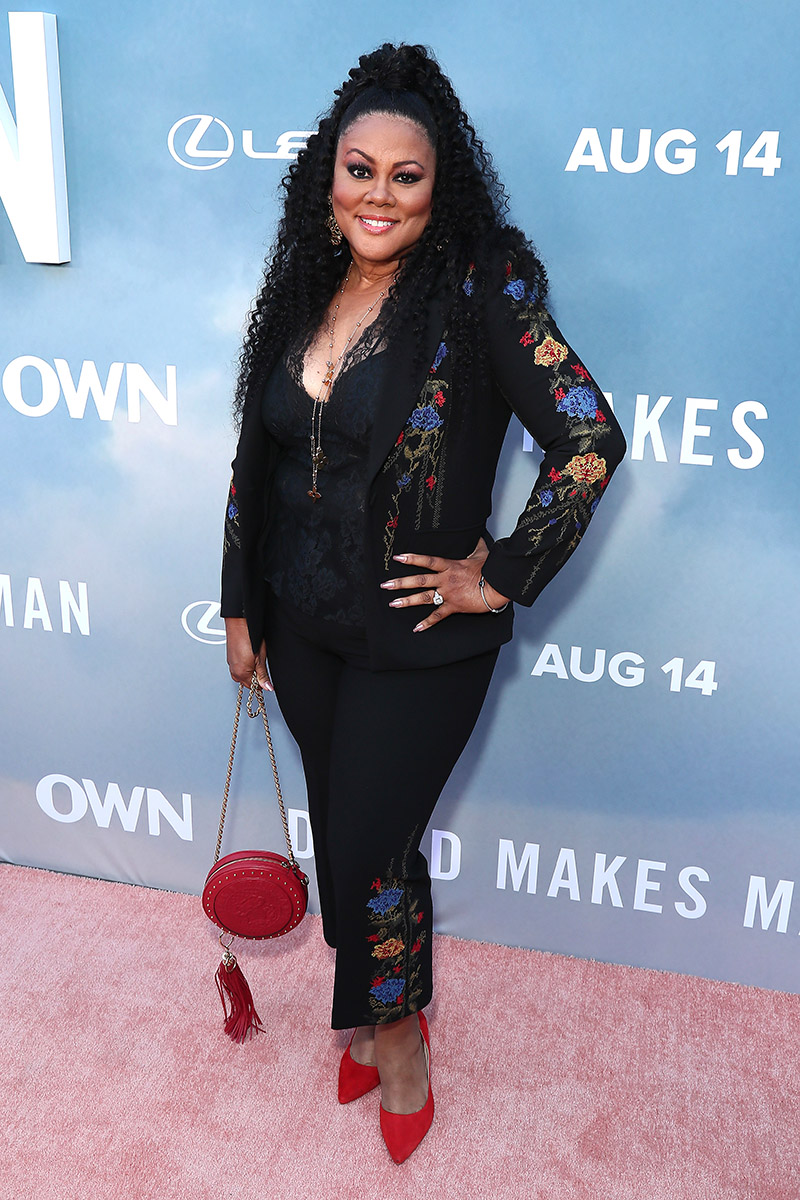 Lela stars in OWN's David Makes Man about a boy genius who tries to find a way out of the projects in his impoverished Florida neighborhood.