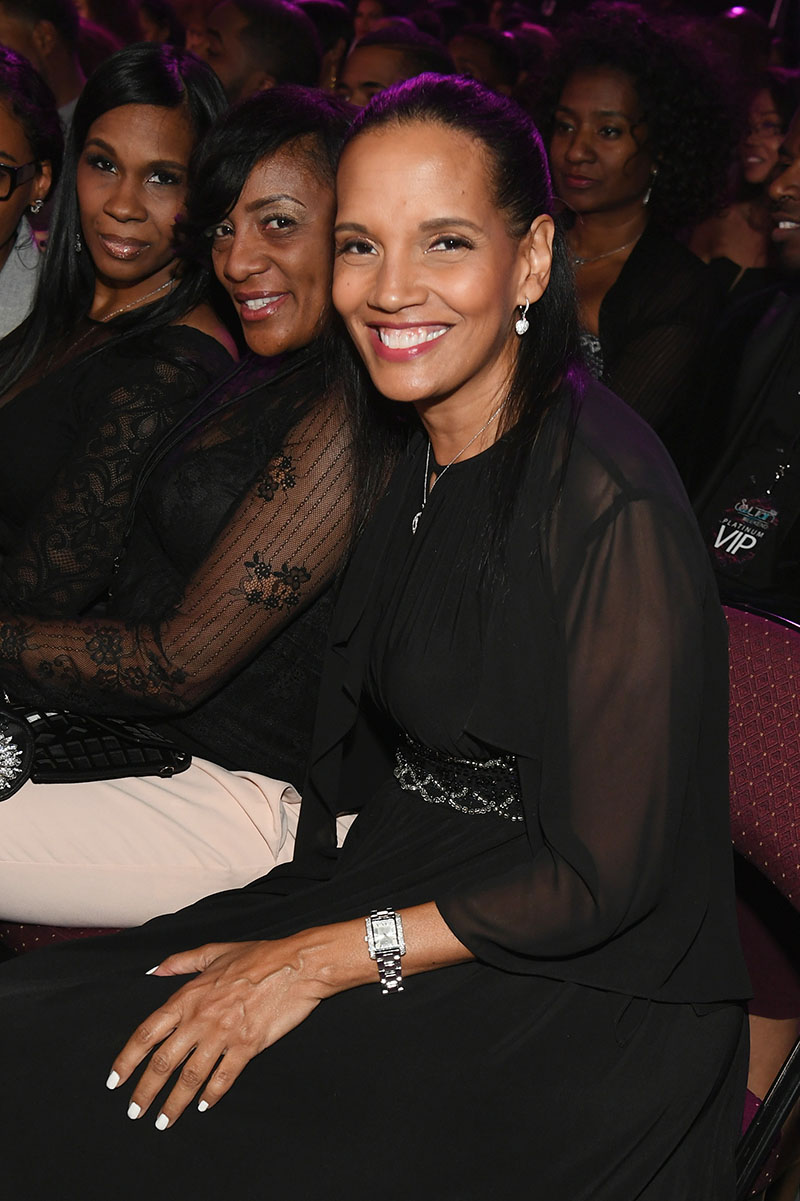 Rather than marry a women who was chosen by his parents to be his wife, Akeem travels to America with his loyal servant Semmi (Arsenio Hall) to find his bride-to-be. 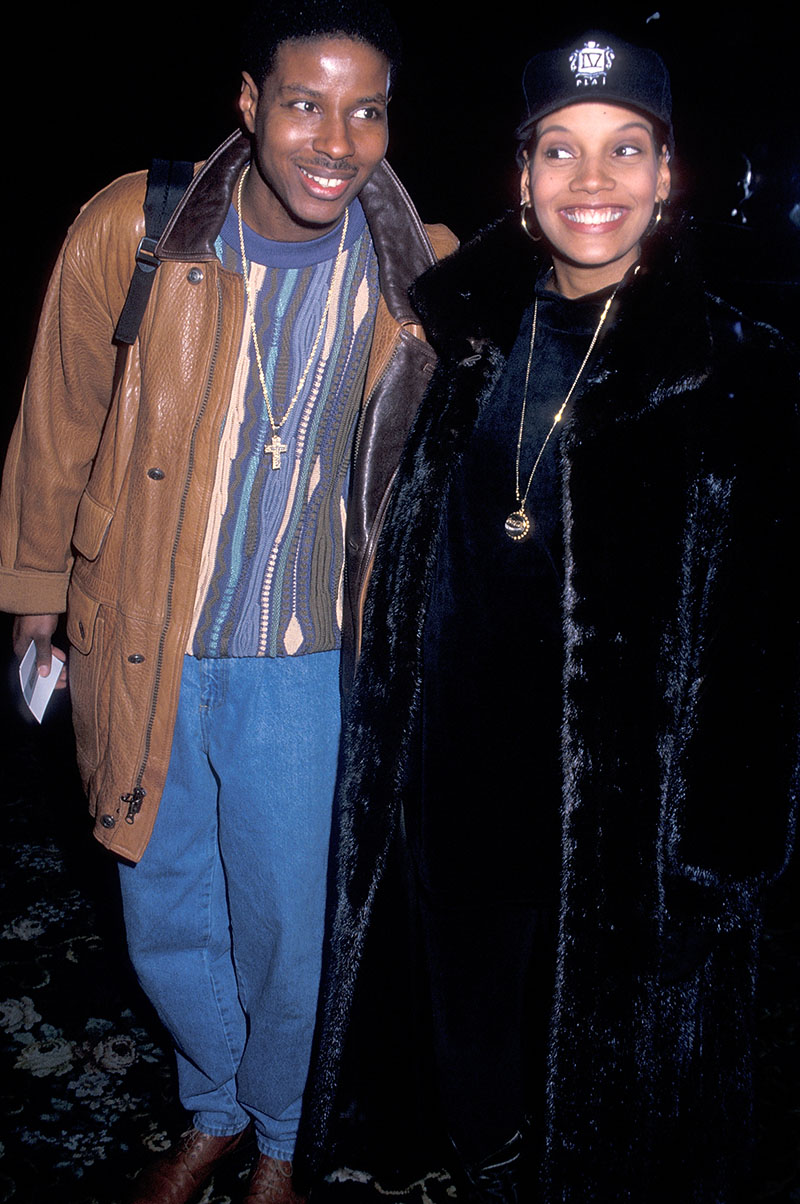 Shari Headley played the headstrong daughter of a fast food restauranteur who steals the prince's heart. After her star turn in Coming to America, Headley married rapper Christopher Martin, of Kid & Play. They are pictured here in 1994 before their divorce a year later. Their union produced a son, Skyler.

Paul Bates and John Amos (James on Good Times) will also reprise their roles in the all-star cast.

According to Deadline.com, the plot follows former Prince Akeem who is set to become King of Zamunda when he discovers he has a son he never knew about in America - a street-savvy Queens native named Lavelle. Honoring his father's dying wish to groom this son as the crowned prince, Akeem and Semmi set off to America to find his son.

Coming to America 2 is slated for a December 2020 release in theaters.