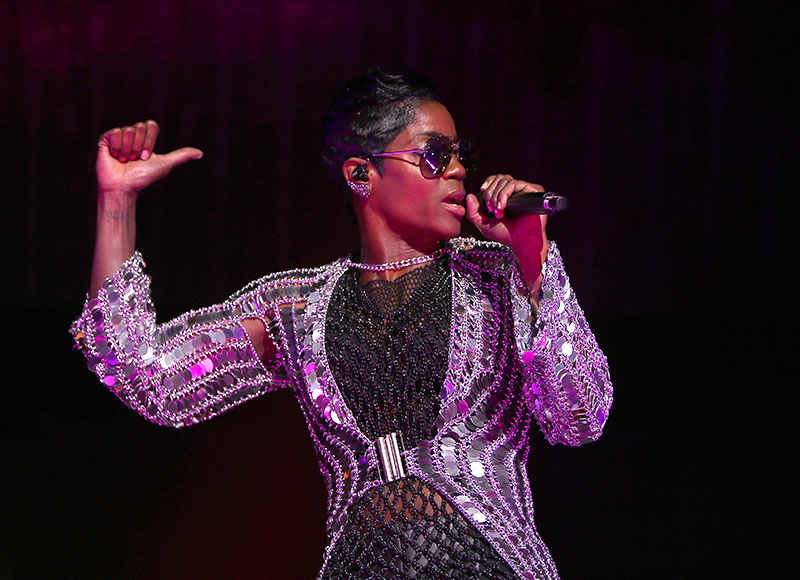 Eyebrows were raised when it was reported that Cyntoia was picked up from prison by her new husband, Christian rapper Jamie "J" Long, formerly of the group Next.

Jamie reportedly married Cyntoia while she was still in prison. The date of the nuptials are unknown. Cyntoia is transitioning from prison to married life - which can't be easy for her. Especially since Jamie's ex-wife, Total singer Pam Long has nothing nice to say about him.

On Sunday Pamela warned Cyntoia about giving her heart to Jamie. She told The Neighborhood Talk that she believes Jamie is an opportunist who only wants Cyntoia’s money.

Pam might have a point. Jamie didn't waste any time marrying Cyntoia. He didn't even wait until the prison gates clanged shut behind her.

Cyntoia left prison with a six-figure Netflix deal and a lucrative book deal to write her memoirs. Jamie will now share in any profits Cyntoia might make. 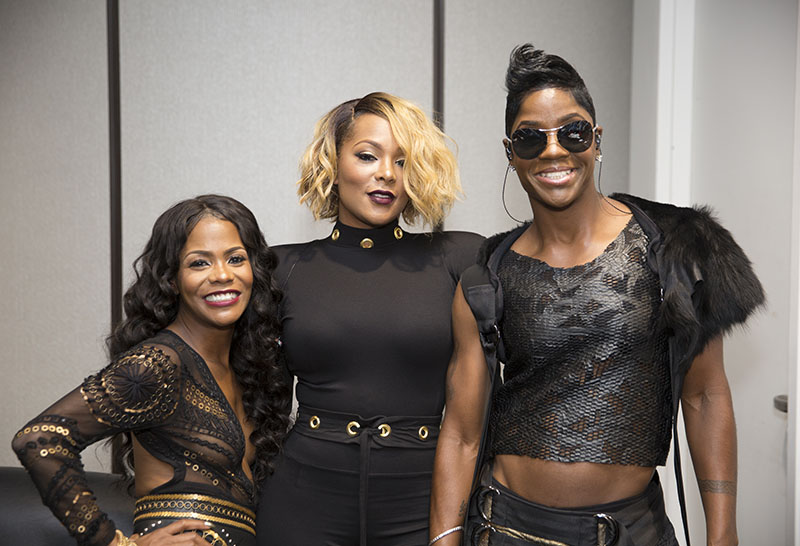 Pam, who was in a long-term relationship with one of the members of another girl group, changed her sexual lifestyle for Jamie. She was known as the butch member of the R&B group Total (with Kima Dyson and Keisha Epps).

Pam says she married Jamie in 2013 and their divorce was finalized in February. She also said he was unfaithful to her throughout their marriage.

According to Pam, he wined and dined her, then left her penniless and heartbroken. And he will do the same thing to Cyntoia, who is in a fragile emotional state.

"This man is diabolical and he is such a manipulator. The way this man pursued this woman is the way he did me," she said.

"He came and found me using the same card, 'He was a Christian artist,'" said Pamela.

Jamie had better watch his back and sleep with both eyes open.