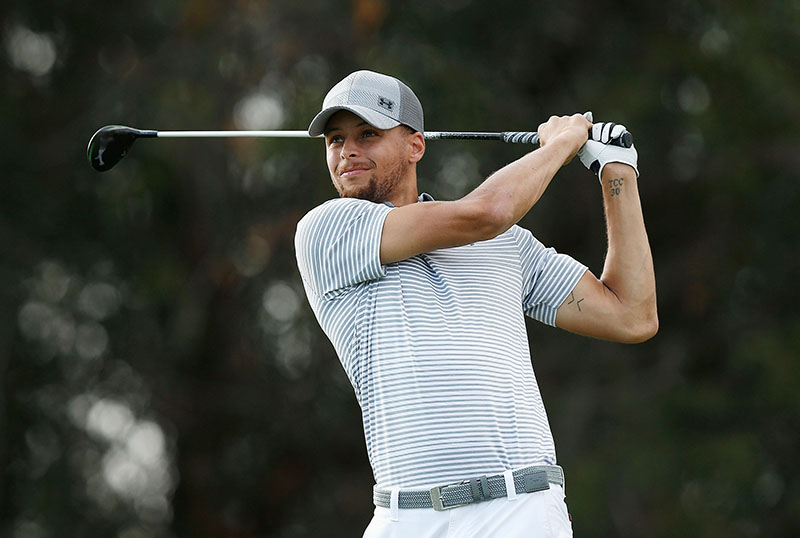 The Golden State Warriors guard announced the donation and the launch of the first NCAA Division 1 Golf Team for Howard University at G C Langston & Driving Range on Monday in Washington, D.C.

"Golf is a sport that has changed my life in ways that are less tangible, but just as impactful," he said at a press conference. 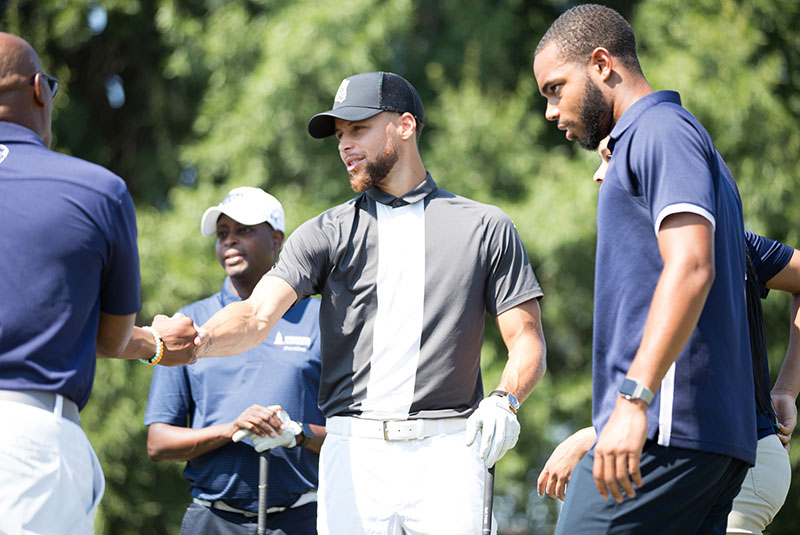 "It's a discipline that challenges your mental wherewithal from patience to focus, and is impossible to truly master, so when you hear about these passionate student athletes who have the talent but don't have a fair shot at the game, it's tough. I feel really honored to play a small role in the rich history of Howard University."

Howard's championship-winning Division II golf program was shut down in the 1970s due to lack of funding and lack of interest from Black student athletes. HBCUs traditionally field all white golf teams due to the lack of participation from Black athletes who can't afford to take up the sport.

According to The NY Times, only 3 of 250 active golfers on the PGA Tour are Black or mixed race.

Curry is hoping his involvement will encourage Black students to take up the sport and take advantage of golf scholarships at Howard.