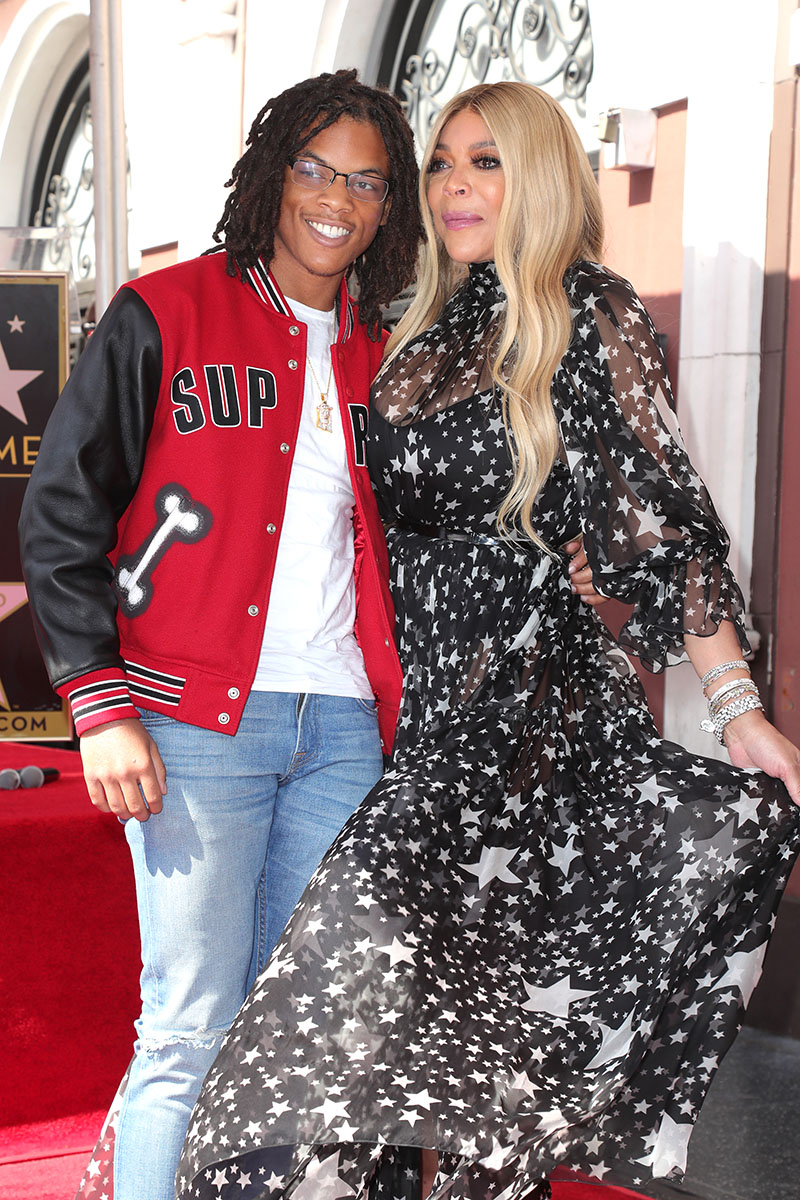 Daytime TV mogul Wendy Williams was honored with her own star on the Hollywood Walk of Fame in Hollywood, CA on Thursday. Wendy's son Kevin Hunter Jr., 19, was on hand to support his mother on her big day. 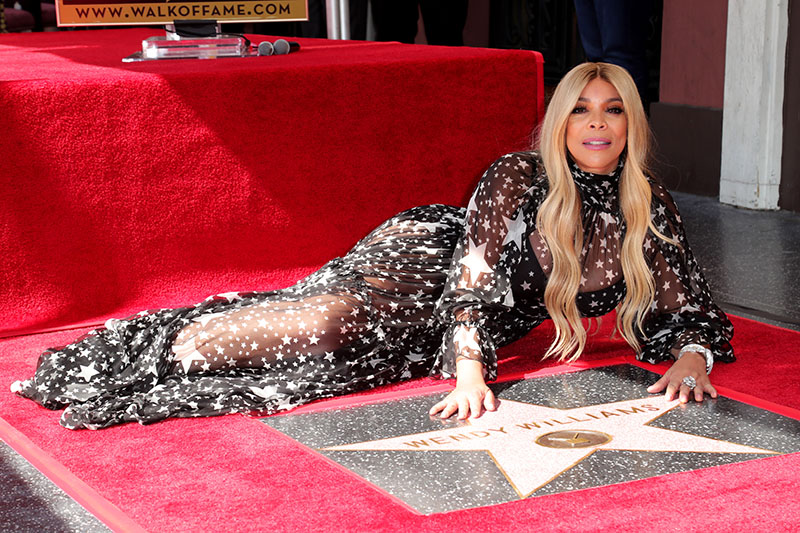 Wendy, 55, fought back tears as she accepted the honor. "If I don't laugh, I'll cry, so I'll keep it light and laughter-y," she said as the crowd laughed.

It's been a rough year for the single mother of one who divorced her husband, Kevin Hunter, after he welcomed a baby daughter with his longtime mistress. 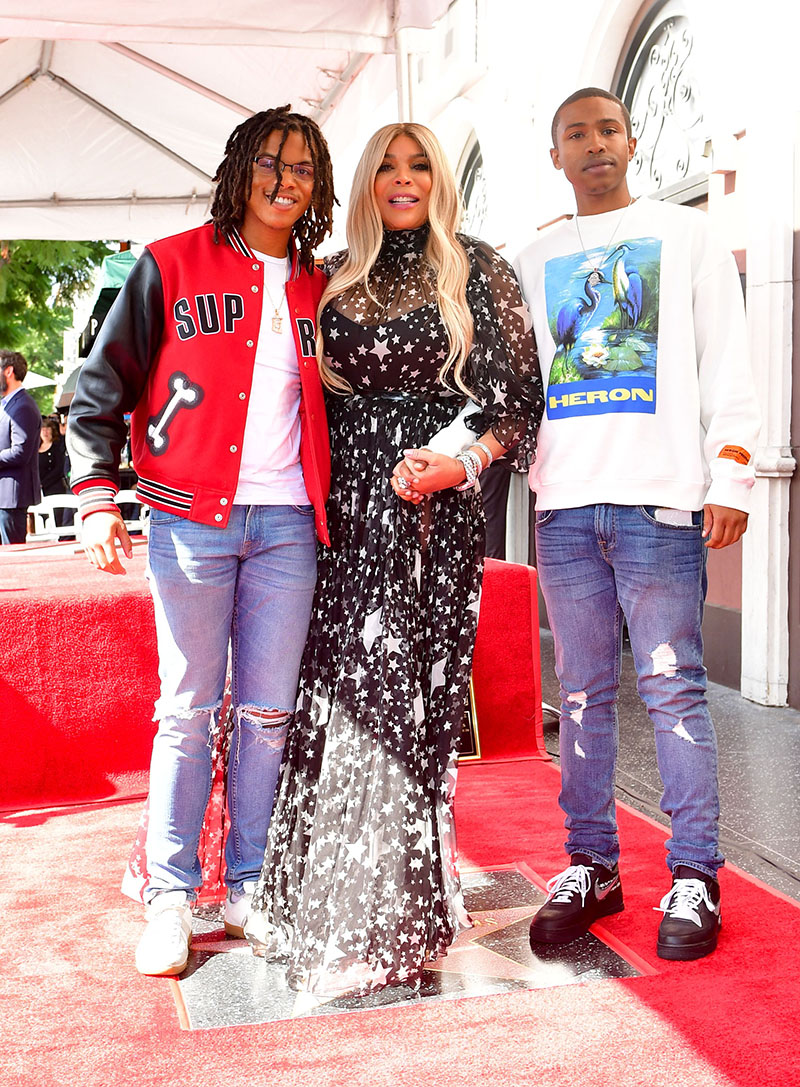 Wendy posed with her son Kevin Hunter Jr, left, and her nephew as she was honored with her own star on the Hollywood Walk of Fame in Hollywood, California on Thursday. 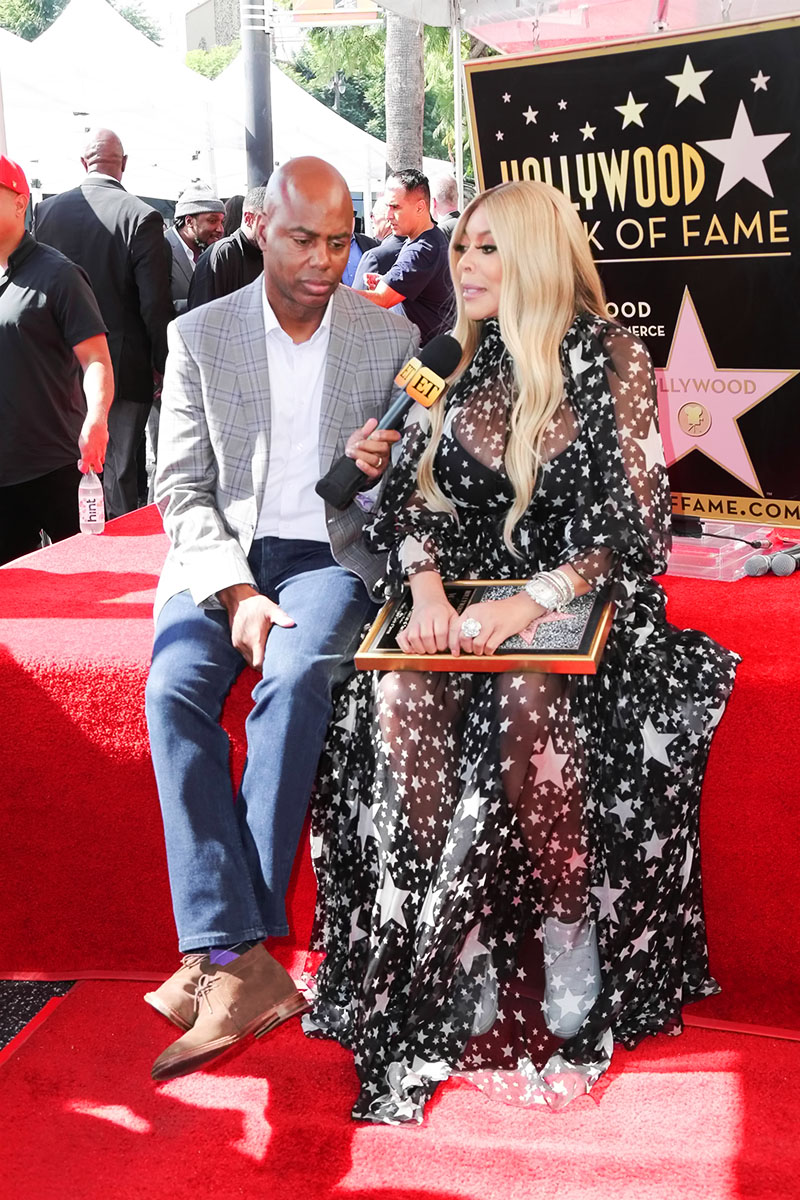 Kevin Frazier, owner of gossip blog HipHollywood.com and co-host of Entertainment Tonight, interviewed Wendy on the Hollywood Walk of Fame. 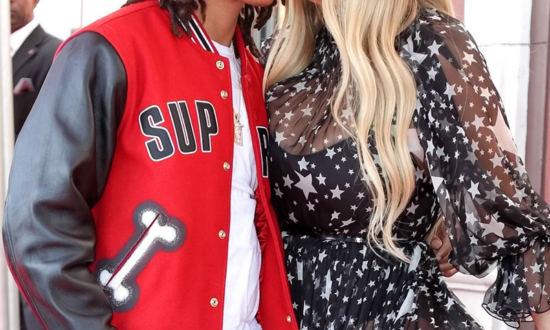 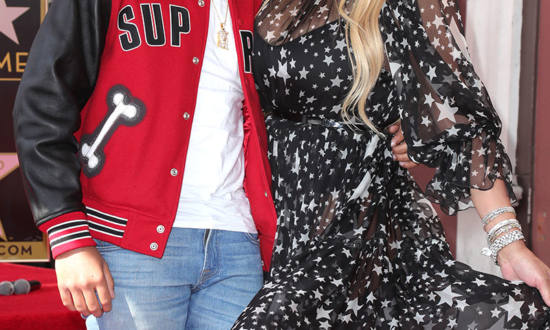 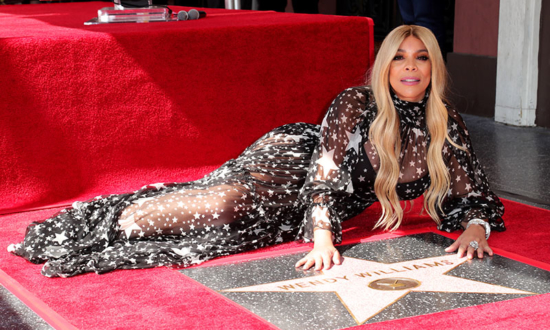 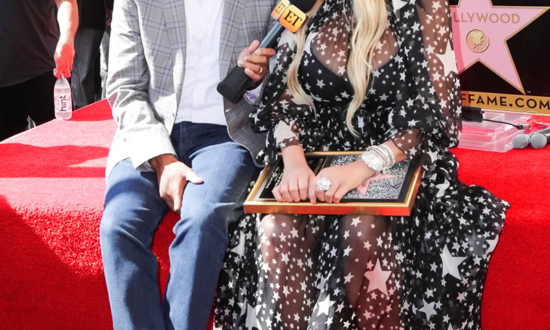 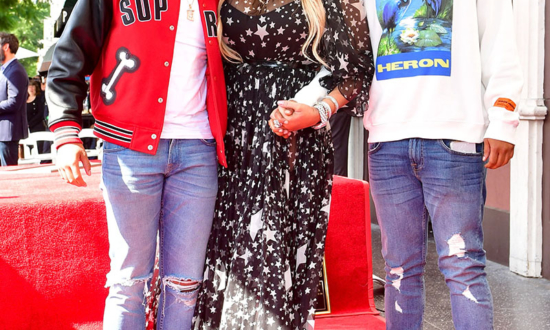 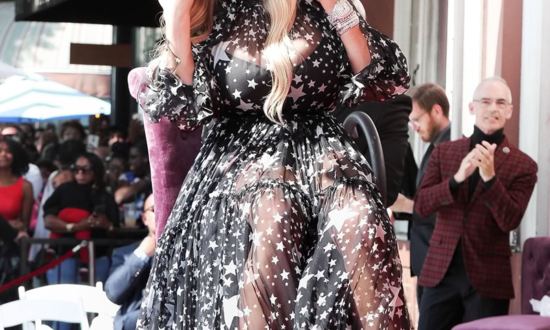 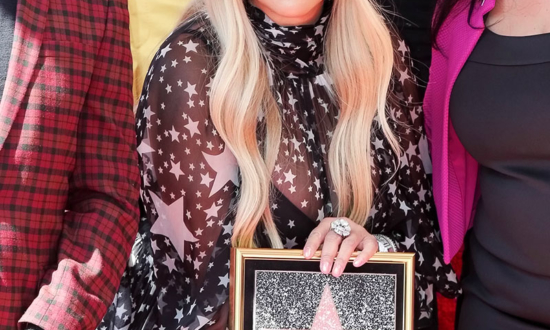 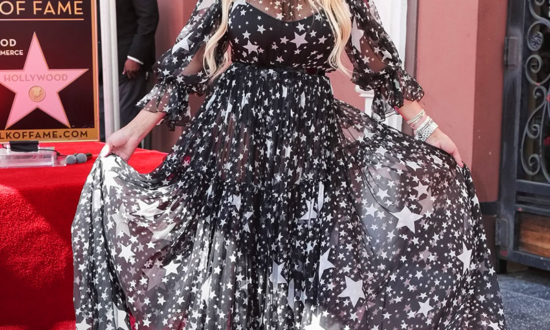