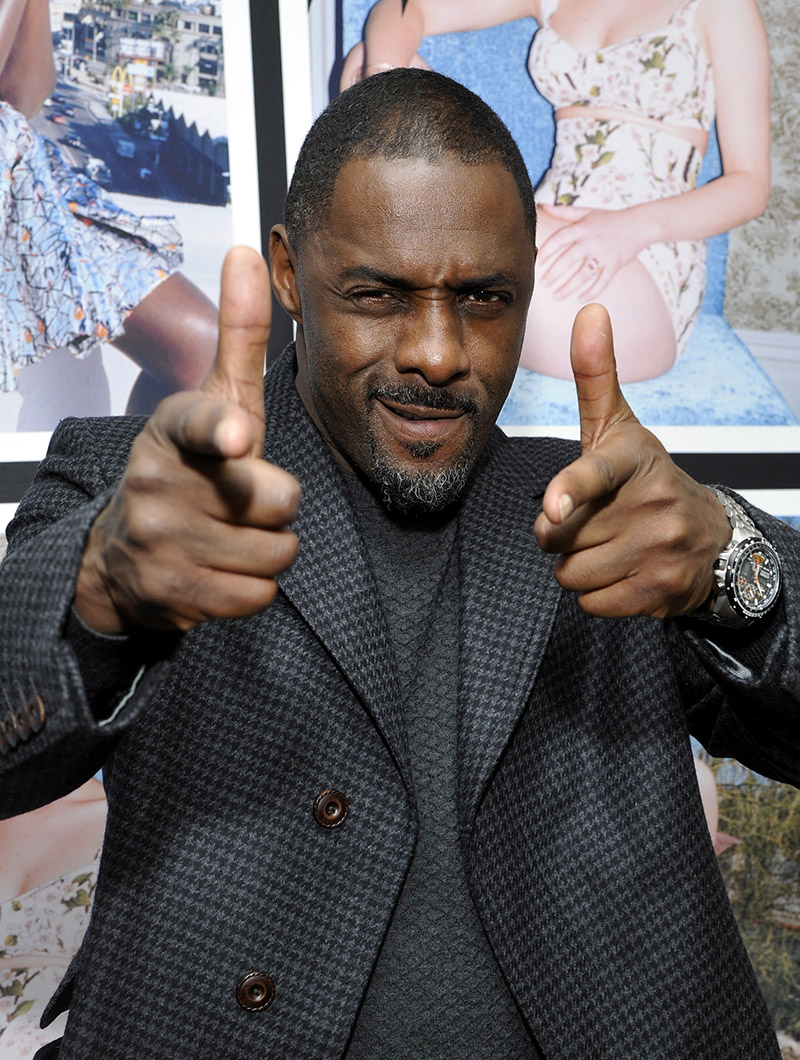 The Harder They Fall is no Brokeback Mountain. The all-black Western for Netflix is produced by rapper Jay-Z, James Lassiter and Lawrence Bender.

The Harder They Fall stars actor Jonathan Majors as an outlaw who finds out that the murderer who killed his parents (Elba) is being released from prison.

According to Deadline.com, Elba is also starring in another Western drama, Concrete Cowboys, which began filming this year.

The 47-year-old Virgo is best known as the sexy drug kingpin Stringer Bell on HBO's The Wire.