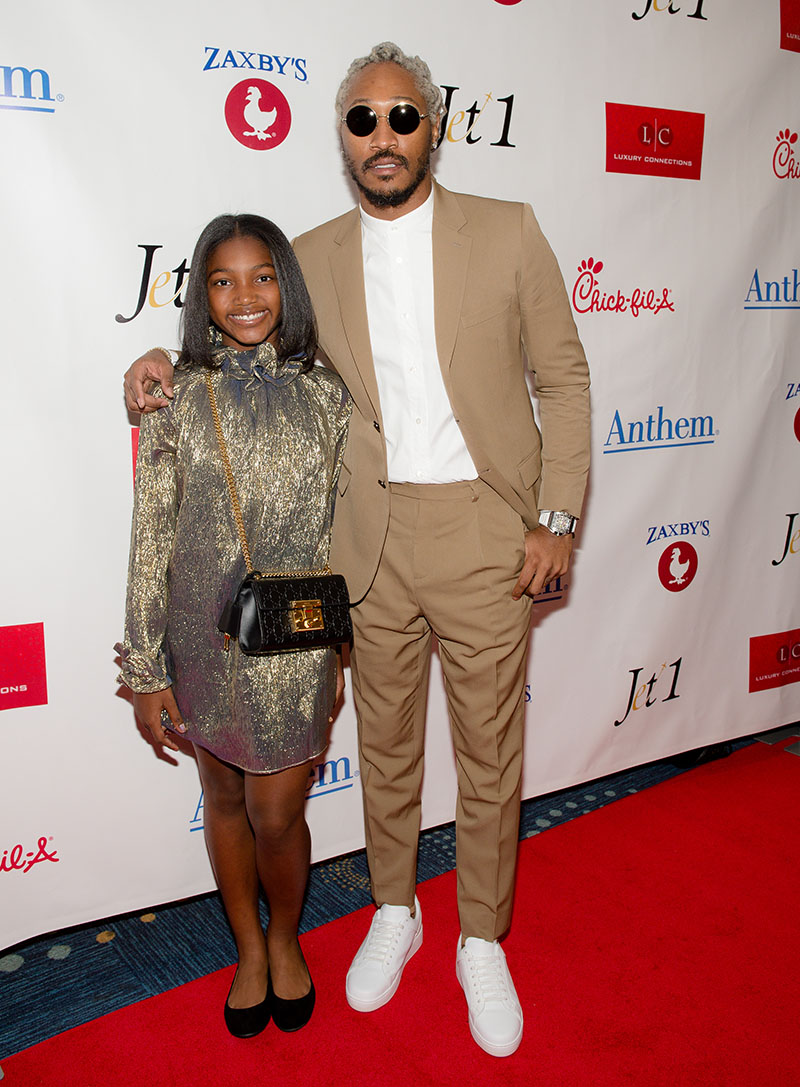 The 35-year-old Scorpio has been heavily criticized for his reputation as a serial breeder. The family man currently has seven children with as many women, including Seattle homemaker Ciara Wilson, Jessica Smith, Brittni Mealy, India J, Joie Chavis, Eliza Seraphin and Cindy Renae Parker.

According to The Blast, the rapper was recently taken to court by his latest baby mama, Parker, mother of his youngest son, Legend. 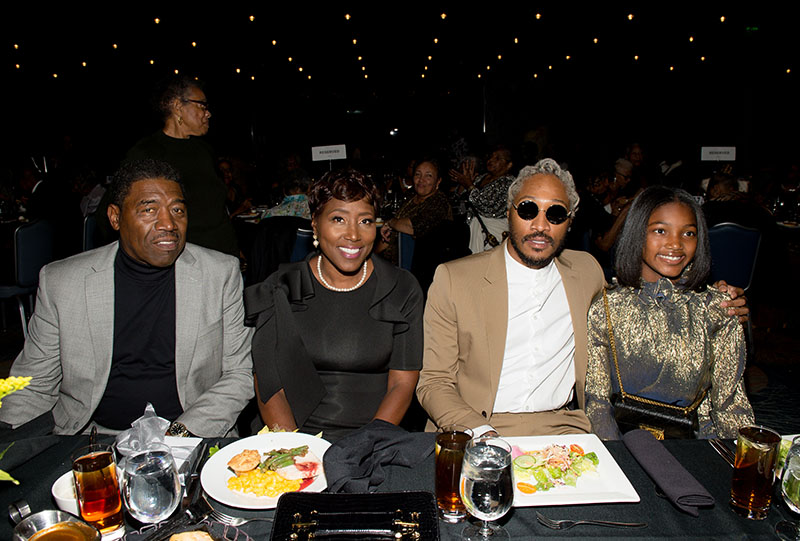 Future is pictured with (L-R) his father Eddie Jester, his mother Stephanie Jester, and his daughter, Londyn.

Future is certainly no choir boy. But he isn't the serial breeder that he is portrayed as either. Most men aren't capable of being the man they were meant to be because they don't have a father figure in their lives.

Luckily, Future had a father in his life to teach him how to be a man. A real man procreates with women to ensure the survival of the human species. Future has more than done his part.