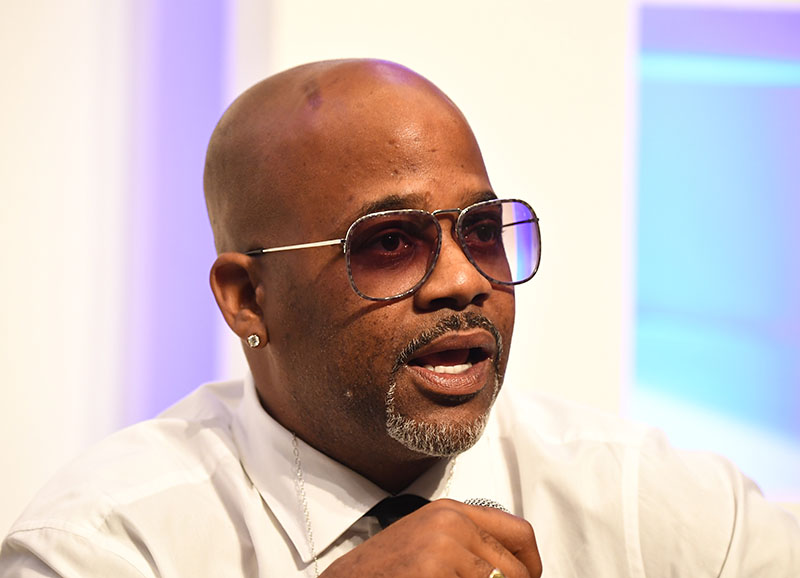 How convenient. A second accuser has come forward just days after a celebrity photographer accused Damon Dash of sexual assault.

Dash was sued for $50 million by his business associate and celebrity photographer Monique Bunn.

Bunn accused Dash of sexually assaulting her in a bedroom in his California mansion in April 2019. Her attorney, Chris Brown, filed the lawsuit last week.

A second woman sent a notarized letter to the court identifying herself as T. Harper. She described an assault that allegedly took place in NJ over 20 years ago.

She said she met the 48-year-old music producer at a restaurant one night in New York while she was still a college student.

Harper and her friends crossed paths with Dash again in New York. Dash and his entourage invited the women back to his penthouse in New Jersey. She said a friend called her back to Dash's master bedroom where, she alleges, he was waiting for her wearing nothing but a bathrobe.

"As he got closer, he took his towel off and began to play with his penis. I told him I was not interested in having sex. The friend who called me back, was nowhere to be found."

Harper claims Dash grabbed her, threw her down on the bed and tried to remove her pants. She said Dash attempted to penetrate her but she clenched her vagina, tightened her legs and "continued to fight."

Harper claims Dash fondled her with his fingers. The attack ended when she kicked him in his groin and fled the room.

"For a split second, I thought about taking a champagne bottle and cracking him in the head with it," Harper wrote. "But then I thought, I would get arrested and no one would believe my story, so I didn't split his skull, but I wanted to hurt him the way he had hurt me."

Harper said "it took years of therapy to accept" that she did the right thing.

Dash is the latest Hollywood mogul to be brought down by the so-called #MeToo movement. Similar allegations brought down power players like Harvey Weinstein, Bill Cosby, Adam Venit, Bryan Singer and Brett Ratner.