Former NBA player J.R. Smith responded to his wife Jewel Harris Smith, who took to social media to pray for her husband after she learned he cheated on her with another woman.

Jewel, 35, posted an Instagram video on Dec. 17, in which she prayed passionately for Smith and his mistress, 'Flash' actress Candice Patton, 31. 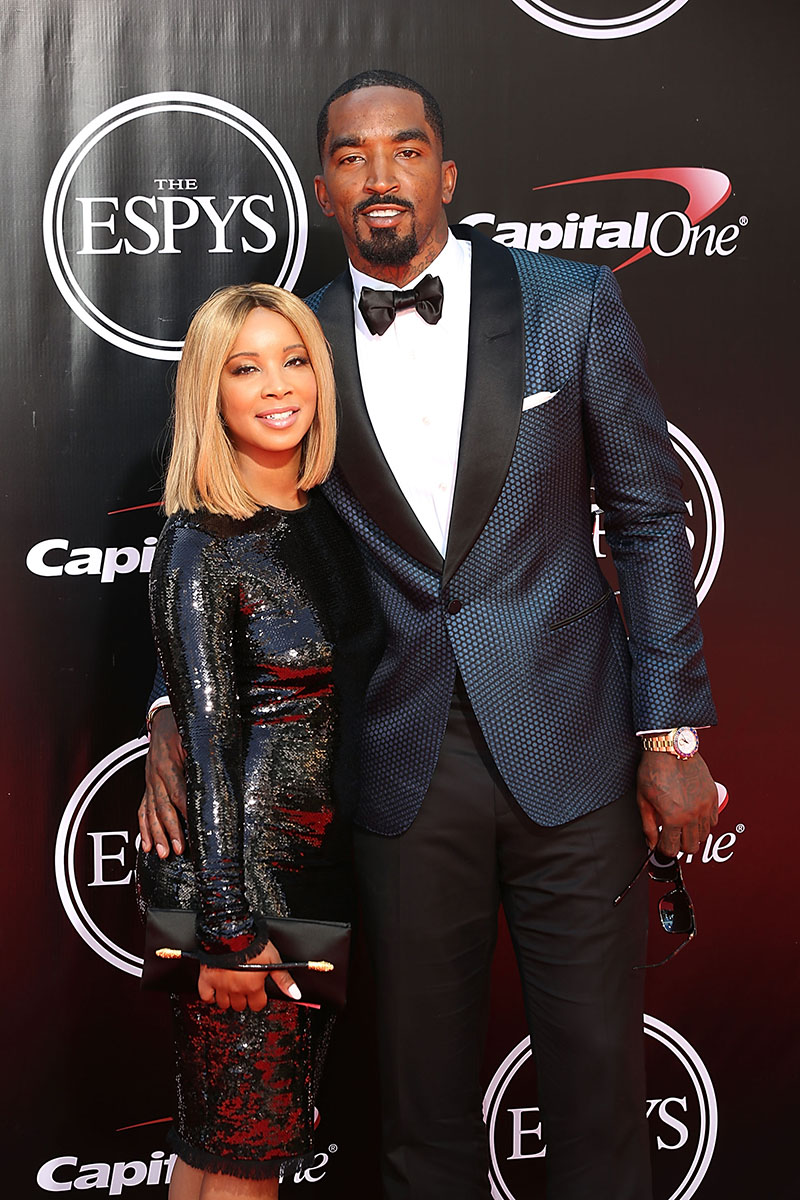 She begged God to send Smith home to her and their three daughters. "Please forgive them, Lord," she said as she fought back tears.

But the 34-year-old shooting guard responded on Dec. 18, saying he and his estranged wife had been separated for months.

"IG ain't a place for relationships!!" Smith wrote in all caps. He added that God told him to inform his followers that he and his wife had been separated for months.

Someone posted an Instagram photo from November, that shows the former Cleveland Cavaliers guard seated court side at a Lakers game with a woman who resembles Patton.

"[God] doesn't understand why his child failed to mention that," Smith said before concluding with the hashtag #Thatsall.

In October, someone leaked a video that showed Candice and Smith together at a Halloween party. The couple was the subject of a Blind Item on this blog. No one guessed the cheating husband was Smith. Many assumed the married man was his former teammate LeBron James, who has been known to step out on his wife, Savannah.

Patton, 31, has yet to comment on the messy scandal.