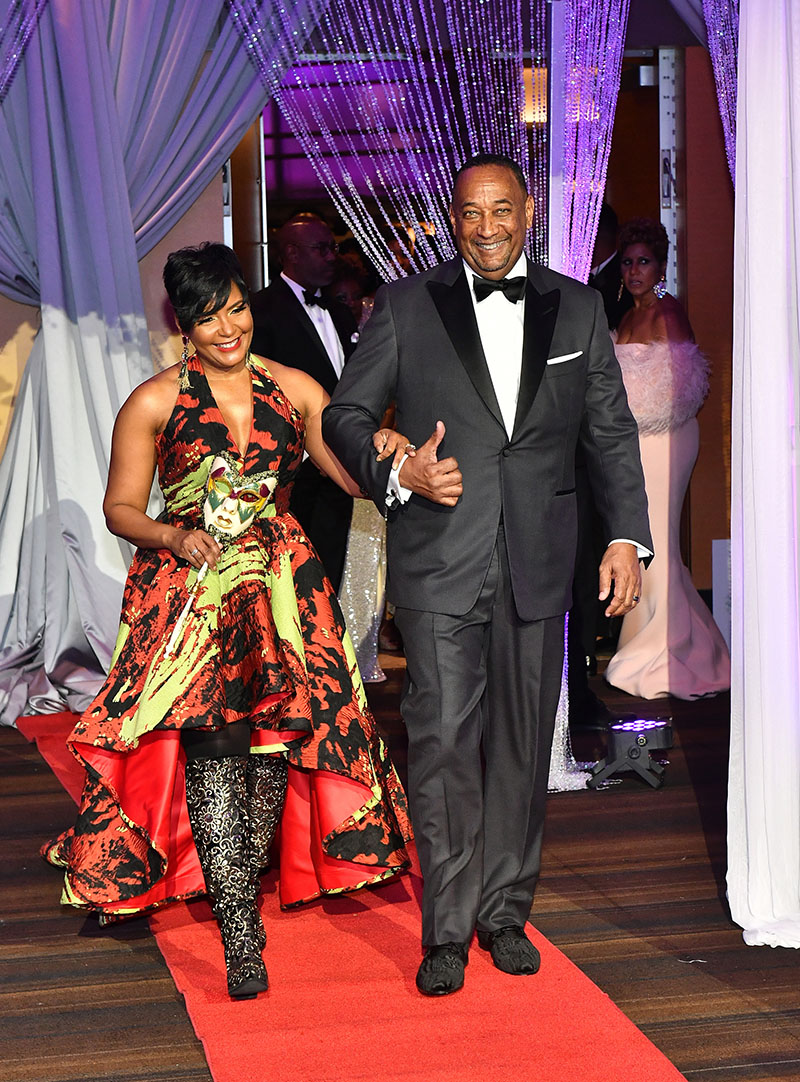 Justice Stephen Breyer announces retirement; The search is on for a Black woman to replace him